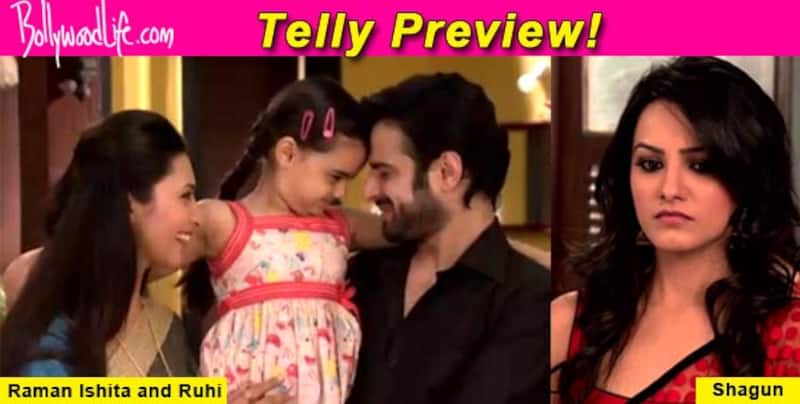 BollywoodLife visited the sets of Yeh Hai Mohabbatein and caught Divyanka Tripathi in action. What is her scene all about? Find out!

Star Plus’s hit show Yeh Hai Mohabbatein is currently showcasing a mighty war between Ishita and Shagun. In the last episode, we saw Shagun (Anita Hassanandani) and Ishita (Divyanka Tripathi) taking part in Ruhi’s sports day race. The two ladies were at loggerheads literally, and gave it all they could to make it to the finishing line. Shagun was seen resorting to unethical methods, so that she could beat Ishita. The latter, however, faced all the hurdles and got back in the race each time. Ishita was seen winning the race and receiving the trophy for the same. The episode ended with Ruhi clapping and cheering Ishita on, with Shagun looking at the scene in anger. Also Read - Bigg Boss 16: These four big celebrities refused to be part of Salman Khan’s show after signing it?

Well Ishita has decided to teach Shagun a lesson she will remember. That’s not all; she has made Mrs Bhalla a part of her vicious plan! In the upcoming episodes, we will see Ishita and the rest of the Bhalla ladies plotting against Shagun. Also Read - Rupali Ganguly-Sudhanshu Pandey to Divyanka Tripathi-Karan Patel: Cold wars between these onscreen TV couples left fans in shock

What plan will they come up with? Well let us wait and watch. Till then, take a look at the video below to catch your favourite south Indian bahu in action... Also Read - Mouni Roy to Ankita Bhargava: These popular TV actresses got married to super rich men and are living life queen size