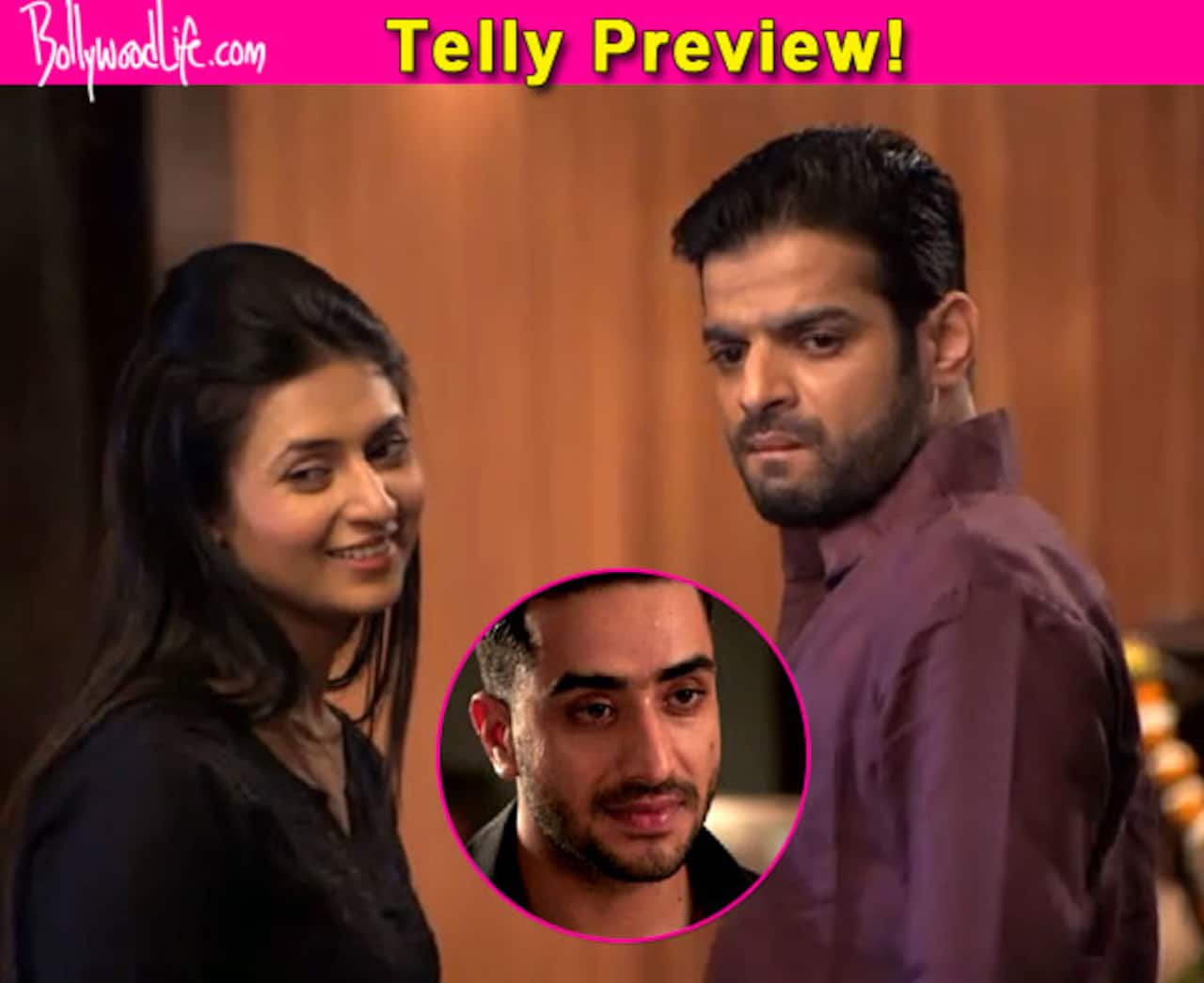 After the ghost track and crocodile drama, Yeh Hai Mohabbatein has moved back to family related drama and suspense. As of now, the track is on Raman (Karan Patel) and Ishita (Divyanka Tripathi) who are trying to make Romi (Aly Goni) understand that he loves Rohit though Sarika (Sarika Dhillon) might have got him from an orphanage. Viewers are also seeing a friendship track between Mihika and Romi. Ishita goes to the orphanage from where Rohit was brought to enquire about his actual mother but gets a warning note not to carry on further investigations in this matter. Also Read - Ruhanika Dhawan of Yeh Hai Mohabbatein buys a lavish home at the age of 15; netizens slam her parents for child labour [View Pics]

In the mean time, Sarika will return to the Bhalla house and say that she has full right to live in the house. She will threaten them of domestic abuse. She will blame Romi for spoiling her life. She will look for Rohit and on finding Rohit’s stuff in Raman’s room, she will insist on moving there. Sarika will instigate Romi to raise his hand on her so that she can complain to the police. Though she will show the photo to ACP Abhishek (Vivek Dahiya), he won’t arrest Romi. Also Read - Ghum Hai Kisikey Pyaar Meiin duo Aishwarya Sharma-Neil Bhatt, Hina Khan-Rocky Jaiswal and more TV couples who are each other's best travel buddies

There is a lot of speculation that the actual mother of Rohit is the minister’s daughter with whom Romi was having an affair before getting married to Sarika. The Khanna’s are the rivals of the Bhallas. In the mean time, actor Lalit Bisht is all set to enter the show as a lawyer. Also Read - Bigg Boss 16 wild card Vikas Manaktala, Vishal Aditya Singh, Rajiv Adatia and more promising wild cards of Salman Khan's show