Yeh Hai Mohabbatein: Will Shagun sacrifice her feelings and get Raman and Ishita married?

In Yeh Hai Mohabbatein, Shagun and Ishita will get dressed as brides and reach the venue where a big twist will decide the fate of Raman and Ishita s fate 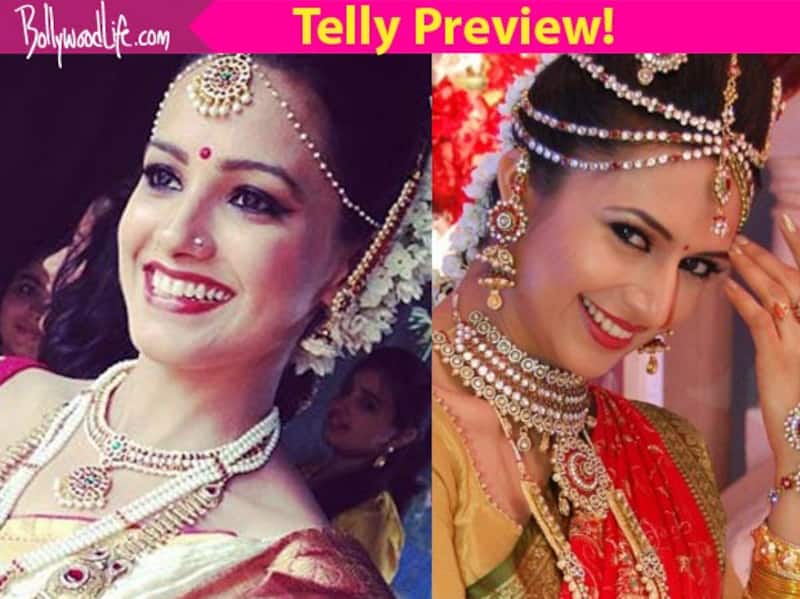 The Bhallas will prepare for Raman and Shagun’s haldi function, but Raman will be in a disturbed state of mind.

In Yeh Hai Mohabbatein, Raman (Karan Patel) will soon put three lives on the verge of a breakdown. On one hand, he has proposed to Shagun for marriage in front of Ishita, and Shagun (Anita Hasnandani) has agreed to marry him. On the other hand, Raman is in a disturbed state of mind as he clearly still loves Ishita (Divyanka Tripathi) and cannot see her marrying Mani (Sumeet Sachdev). He is confused whether he loves her or hates her. Also Read - Shivya Pathania, Divyanka Tripathi and more TV actresses who spoke about facing casting couch

Meanwhile on the sets, Raman and Shagun’s haldi track is being shot. The Bhallas will start preparing for the wedding. However, Mrs Bhalla, who until now had been insisting on this marriage, now wants Raman and Ishita to get together. Even Shagun knows in her heart that she is doing wrong to Ishita, but she cannot stop herself from wanting to marry Raman. Also Read - Divyanka Tripathi was shocked when Vivek Dahiya felt she didn't trust him; reveals what had happened

As the wedding is a rushed one, Shagun will be seen in a simple mustard-coloured saree for her haldi, and even her wedding saree will be a simple red one. While the house is full of activity for the occasion, Raman will be seen crying his eyes out in one of the balconies. Also Read - Bigg Boss 16: This Kasautii Zindagii Kay 2 actress will be a part of Salman Khan's reality show

But Ishra fans need not lose hope as a big twist will change things at the end moment. As Raman and Shagun get ready to marry, there will be one more bride present at the venue. Yes, you guessed it right! It will be none other than Ishita. Speculation is that she may get married to Raman finally.

Will Shagun be the one behind this plan? Will she sacrifice and get Ishra together? Well, we must wait and watch. Keep yourselves tuned for more updates...