The actress received some personal remarks on Twitter which pissed her off to no end. Check out how she reacted!

Star Plus' Yeh Hai Mohabbatein has been receiving a lot of hate from fans, of late. People recently took to Twitter and trended the hashtag #RIPYHM, where they voiced their opinion on how they are absolutely hating the on going surrogacy track in the show. Featuring Divyanka Tripathi as Ishita, Karan Patel as Raman and Anita Hassanandani as Shagun, this series is losing its popularity, owing to the weak storyline being shown. And looks like all the brunt is being borne by the former vamp on the show, Shagun. As we all know, Anita's character Shagun, was shown as an evil and manipulative one. But Shagun is a changed person now, after her comeback. She is helping the needy and has even decided to become a surrogate mother for Ishita and Raman's child. But the fans, aren't happy with Shagun's gesture and the character has been receiving a lot of hate from them. It's fine till the time the hatred is focussed on Shagun alone. But when the actress playing the part is made a victim of it, it definitely becomes a problem. Also Read - Shaheer Sheikh-Rhea Sharma, Sanaya Irani-Barun Sobti and more: 5 TV Jodis we wish to see again after Nakuul Mehta and Disha Parmar’s return on the small screen

A bunch of mindless people, took to Twitter, and made personal remarks on Anita as well as her character Shagun. She as expected, lashed out and chose not not to keep mum about this. Check out these tweets below Also Read - Sidharth Shukla, Mouni Roy, Surbhi Chandna and more – Meet the TV celebs who set Instagram on fire this week 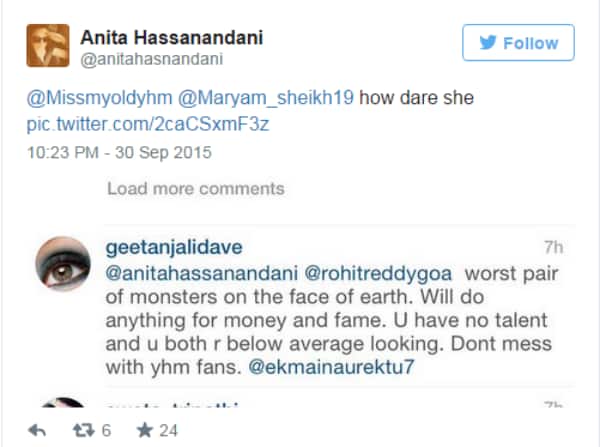 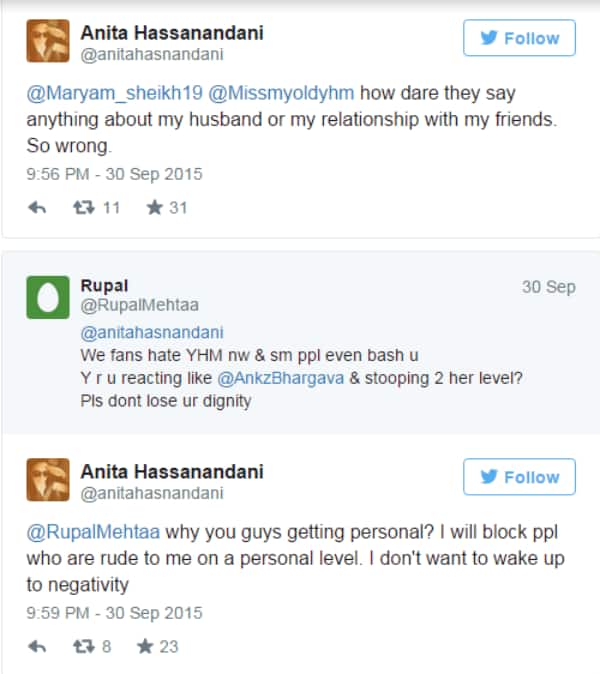 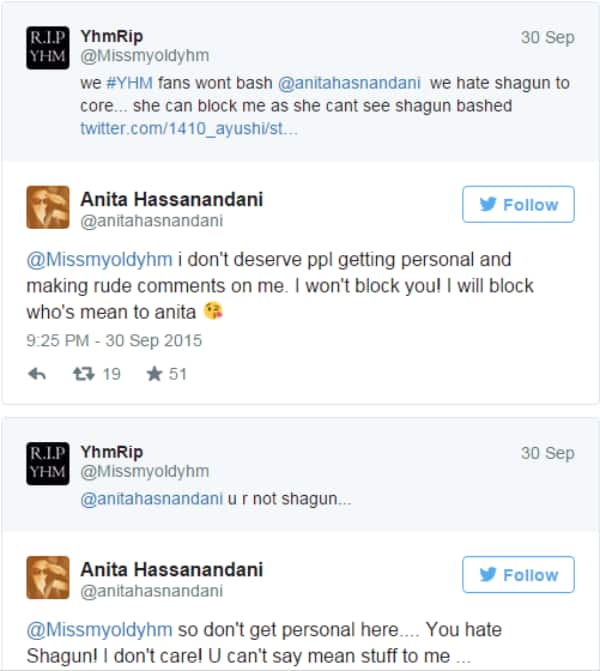 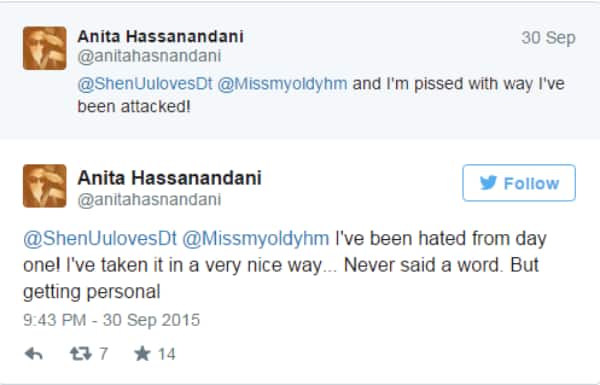 :Well I'm completely on Anita's side here. A bunch of idiotic Twitteartis fail to realize that they can attack a character but not the person who is playing it. Attacking the actor on a personal level is insensitive and pathetic. But unlike these morons, Anita had a dignified approach towards the whole thing and concluded the Twitter bashing with a sensible quote reading: 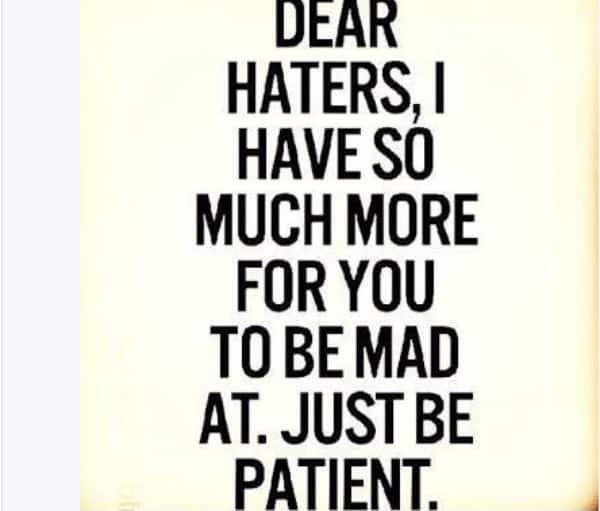 Now that's what I call a kickass comeback. Way to go Anita!