The Bhalla family will be seen hosting a Mata Ki Chowki in the upcoming episodes in the show. Read on!

Divyanka Tripathi(Ishita) and Karan Patel's(Raman) Yeh Hai Mohabbatein is currently showing the Bhalla family being busy with Romi and Sarika's marriage preparations.BollywoodLife has been updating you with the latest happenings in the track of the show and soon, viewers will see Sarika and Romi's sangeet ceremony taking place. The YHM team has already begun shooting for the episode where they will be seen pulling off some fun dance numbers at the ceremony. Recently Divyanka shared a picture of the entire YHM team dressed in the traditional attire worn when conducting a Mata Ki Chowki. The same will be seen in the upcoming episodes where the Bhalls will be seen having a Mata Ki Chowki at theor place before Romi and Sarika's wedding. Check out the picture above! Doesn't Divyanka look ravishing? Also Read - From Aly Goni-Jasmin Bhasin to Rahul Dev-Mugdha Godse: Meet 5 couples who are in live-in relationships 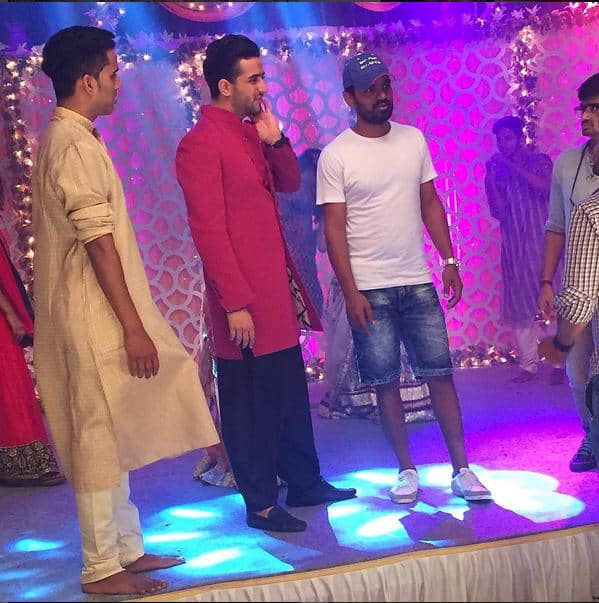 Do not miss this picture of Aly and Karan, right before the shoot of the episode. These desi boys look handsome right? 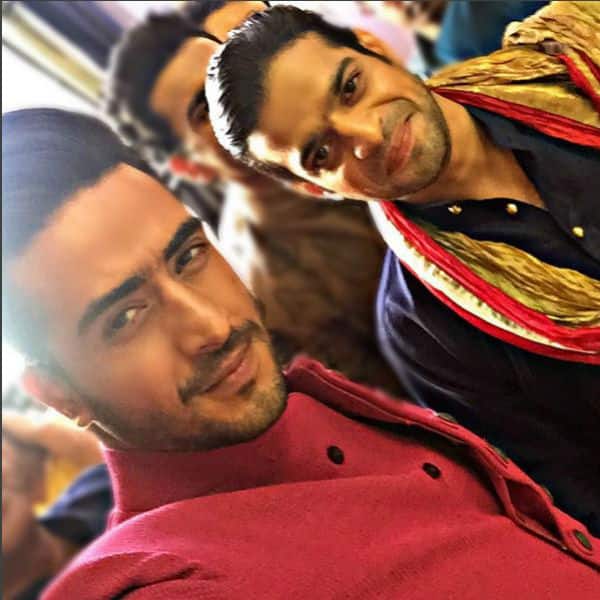 We bet the sangeet episode will be a fun watch. Stay tuned!