Bigg Boss is the most talked about subject on the sets of this show. 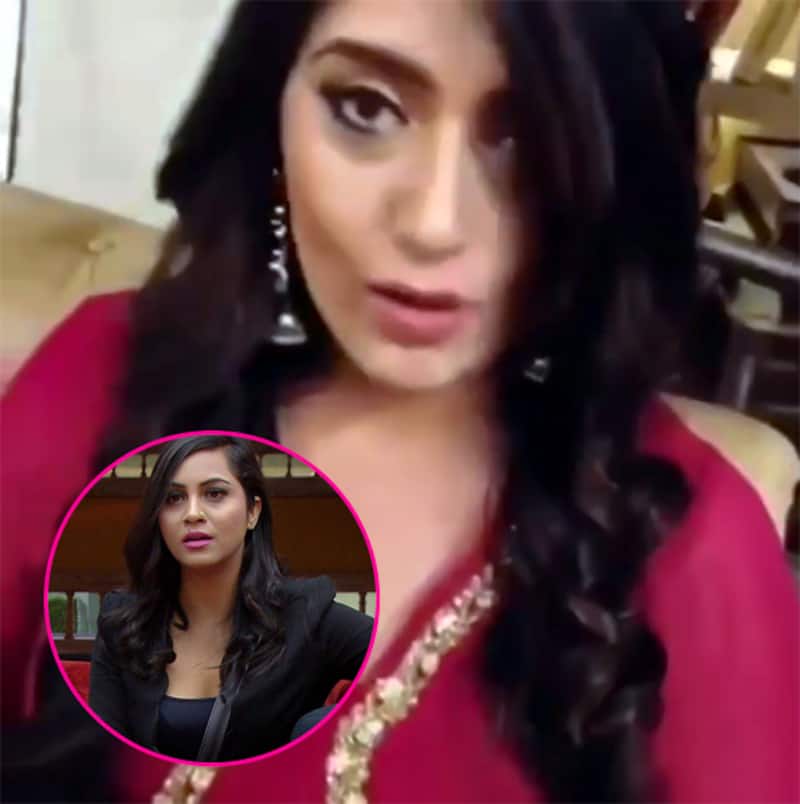 Bigg Boss is the favorite time pass on the sets of Ye Hai Mohabbatien. All the actors are glued to catch the latest update on Big Boss and Arshi Khan is the favorite topic of discussions. Shireen Mirza imitates Arshi Khan and Aditi Bhatia joins her. In fact, Shireen is very active on social media and her funny videos with Krishna Mukherjee have many followers. Shireen Mirza who plays Simi on the show, loves to imitate Arshi. She gets Arshi's hairdo and speaks like her. Apparently, that’s the biggest time pass on the sets of Yeh Hai Mohabbatien. Karan Patel also went on Big Boss recently. Also Read - Bigg Boss 16: Sumbul Touqeer faces wrath for looking down on Abdu Rozik and creating fake love angle with Shalin Bhanot [View Tweets]

This season of Big Boss has been really lucky for Arshi Khan. Before Big Boss, Arshi wasn't known by many. But seems like her sharp tongue and infamous remarks have made her popular. Hina Khan, Shilpa Shinde were popular names already when they joined the show. Even Vikas Gupta had his controversial past that most of the people were aware of. Among these, Arshi Khan was the only one who nobody knew. Now, Arshi has become one of the most popular contestants in the show. Also Read - Bigg Boss 16: Sajid Khan makes early revelation about who'll be one of the finalists on Salman Khan's show and it's NOT HIM

With Hiten being evicted, it seems the final battle will be between Shilpa , Hina, Arshi, Priyank and Vikas. As for Arshi, you can love her or hate her but surely cannot ignore her. Arshi has also given enough masala for the makers of the show. That’s why there were very few wild card entries this time.