Star Plus' show 'Yeh Rishta Kya Kehlata Hai' is all set to witness the grand destination of Kartik (Mohsin Khan) and Naira (Shivangi Joshi) in Bikaner. We have some EXCLUSIVE pictures for our readers. For the wedding, both Kartik's family that is the Goenka's and Singhania's that is Naira's family will be seen wearing grand costumes.
The wedding of KaiRa kicks off with a song sequence that's been shot at Khimsar Desert. And the song is 'Zaalima' from Raees where both Mohsin and Shivangi are seen dressed like Shah Rukh Khan and Mahira Khan. The dream sequence is against the beautiful dunes of Khimsar. The song happens when just before the wedding Karthik and Naira. They two come across the sand dunes and can't help but imagine themselves getting all romantic.

The entire cast and crew is stationed at Bikaner's Lallgarh Palace and are shooting in and around Rajasthan. It is a heritage hotel, which was the home of the ruler Sir Ganga Singh. It is a 10-day schedule where the wedding will be shot with song and dance sequences. Mohsin and Shivangi Joshi are doing day and night shifts for the show. Recently, Mohsin admitted that Shivangi and he are dating in real life. Now, their chemistry should be crackling in the sequences! Along with romantic sequences, the couple will also be decked as a Marwari bride and groom. 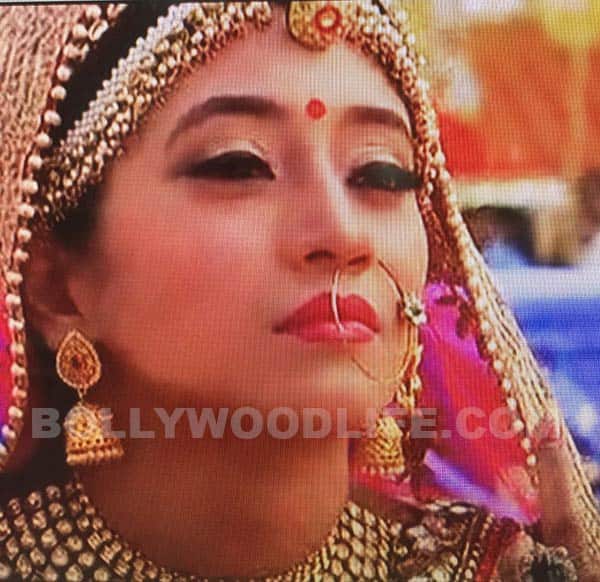 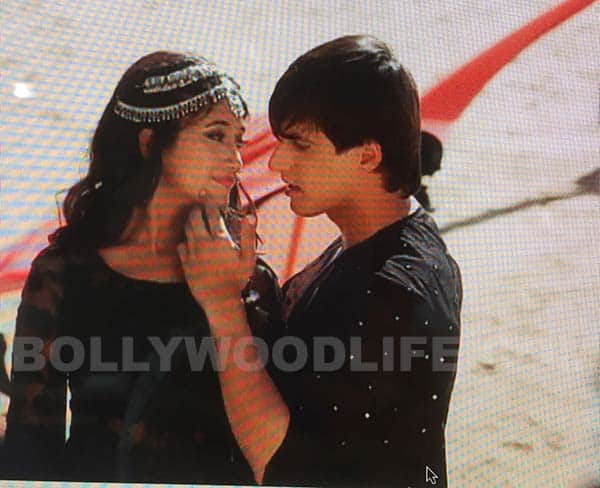 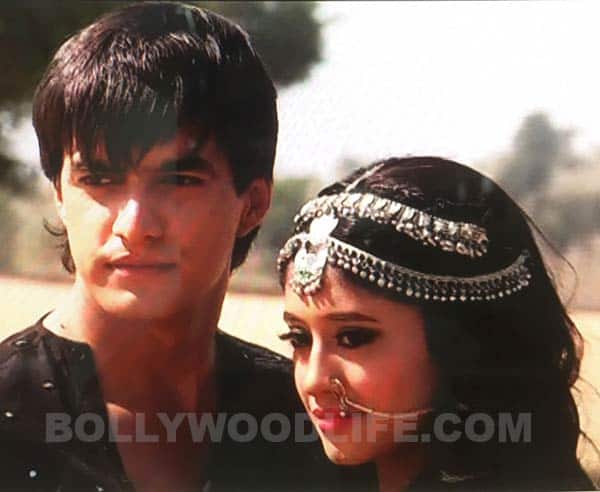 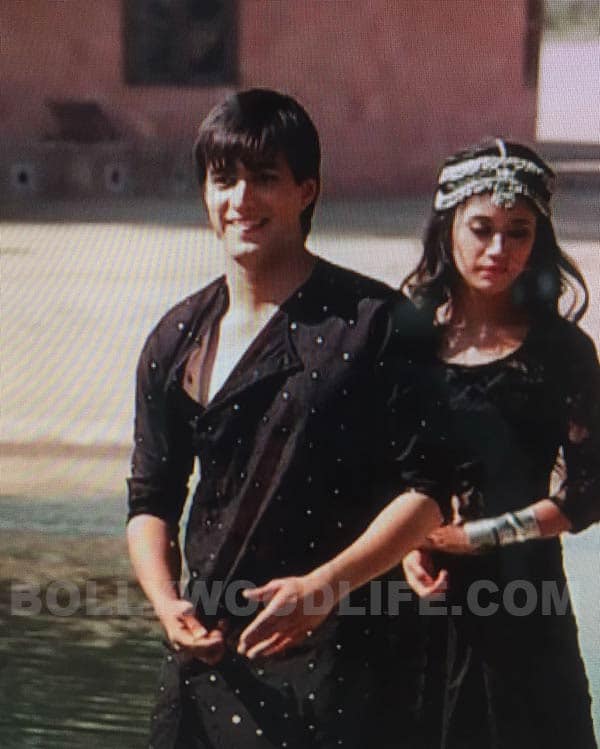 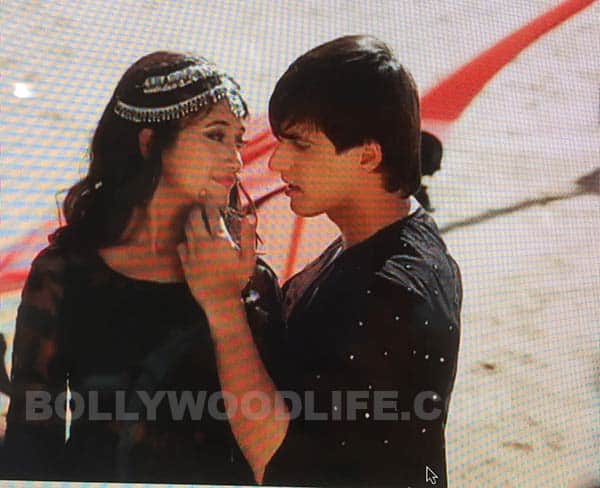 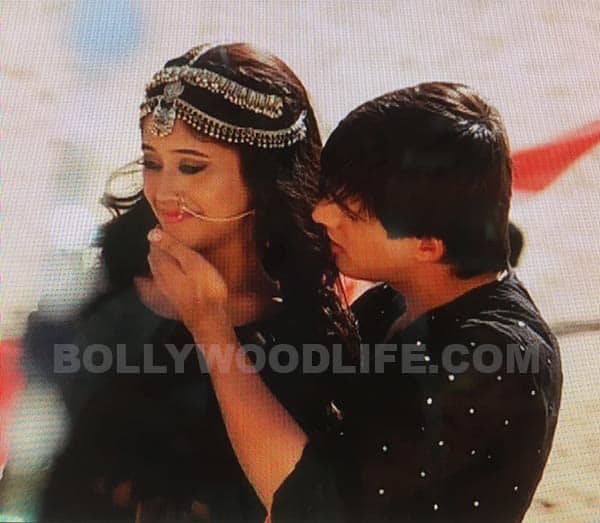 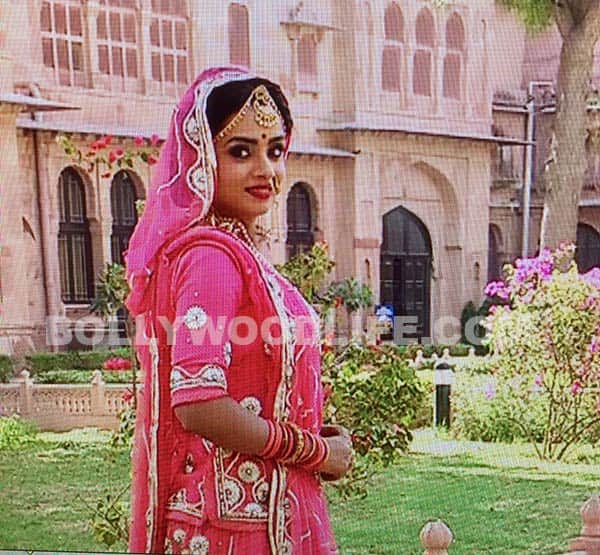 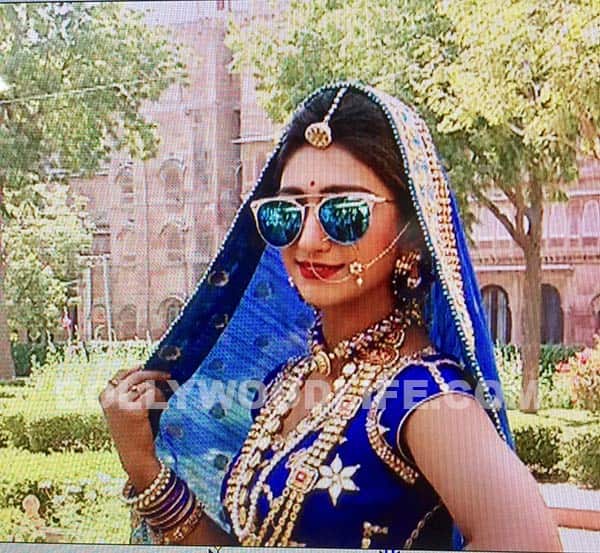 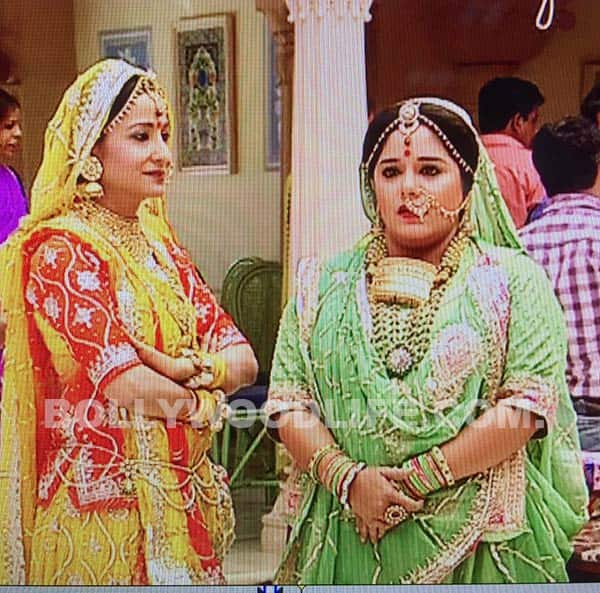 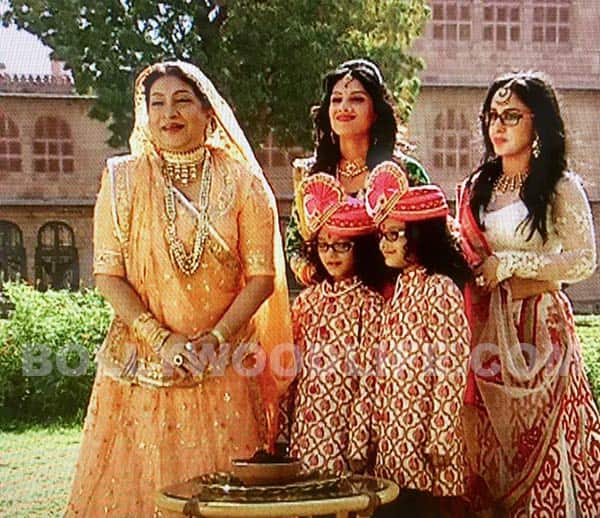 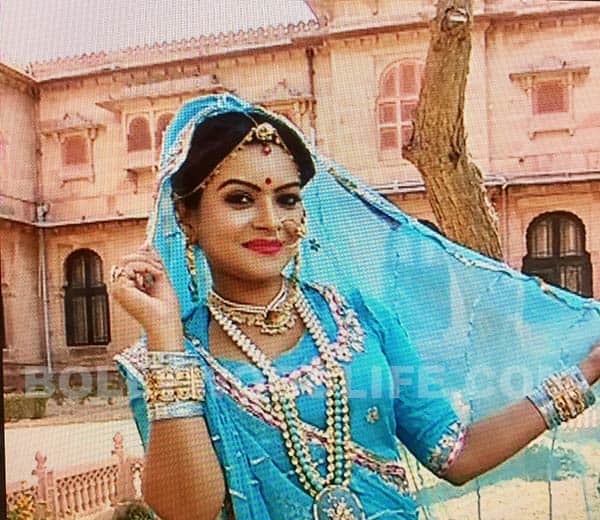 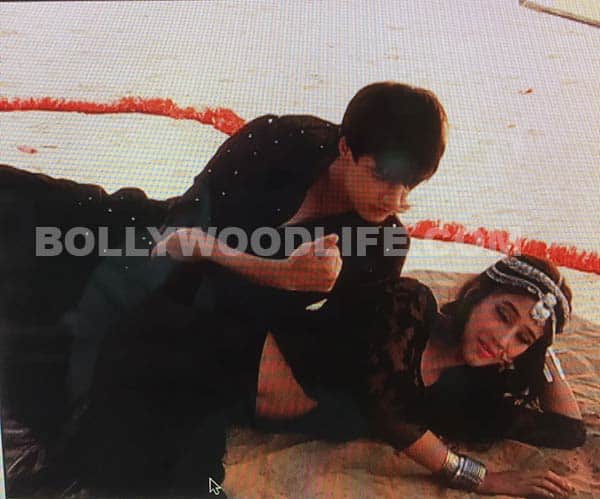 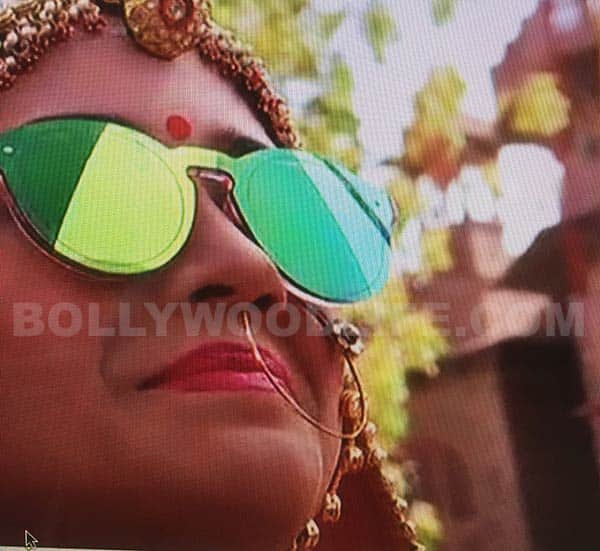 Along with Mohsin and Shivangi, the rest of cast also is dressed in colourful costumes. Parul Chauhan is dressed in a pink Rajasthani costume with elaborate jewellery. Since she plays Karthik 's mother Suvarna, her look has to be grand.Shilpa Raizada who plays Surekha that Kartik's chachi is seen in blue. Dance India Dance contestant and actress Mohena Singh who plays Keerti that is Kartik's sister is having a Kala Chashma look like Katrina Kaif.

As for the rest of the cast, Kartik s grand mother Devyani Goenka played by Swati Chitnis will be seen wearing a peach Marwari costume in the wedding. From the Singhania family, Naira's Daadi and Naani played by Lata Sabharwal and Kshitee Jog.

One of television's oldest running shows Yeh Rishta Kya Kehlata Hai is known for its elaborate weddings. Almost everyone in the show has got marriedwith pomp and style . But this time for Kartik and Naira's wedding the channel Star Plus and producer Rajan Shahi are ensuring that it is the grandest wedding of all time.