The two stunning beauties of Yeh Rishta Kya Kehlata Hai, Parul Chauhan aka Swarna and Shivangi Joshi aka Naira were in their element during the Ganpati Visarjan that took place recently. Ganesh Chaturthi is celebrated in the unit since nine years and this year it was no different. Shivangi looked radiant in a tomato red saree while Parul wore an orange leheriya salwar kameez with a white dupatta. Producer Rajan Shahi and other crew members were also present during the Visarjan. The entire unit did Pooja together and they carried Bappa in a silver chariot. A source said, "There was a sense of deep gratitude in Rajan Shahi as well as the entire team’s behaviour in thanking and bidding adieu to Bappa. This was evident from the way they left no stone unturned to make his goodbye as festive as they possibly could." 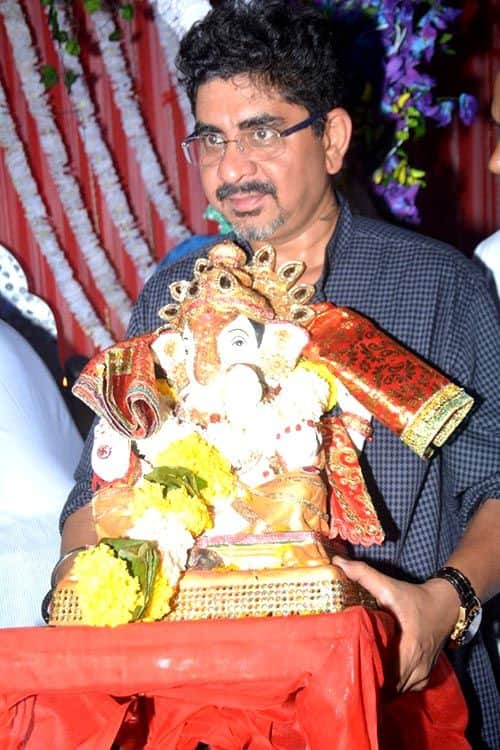 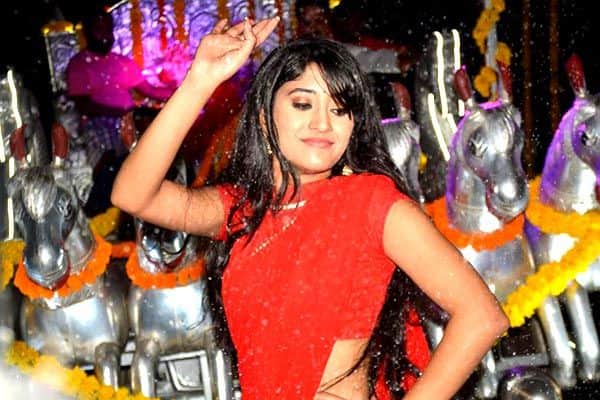 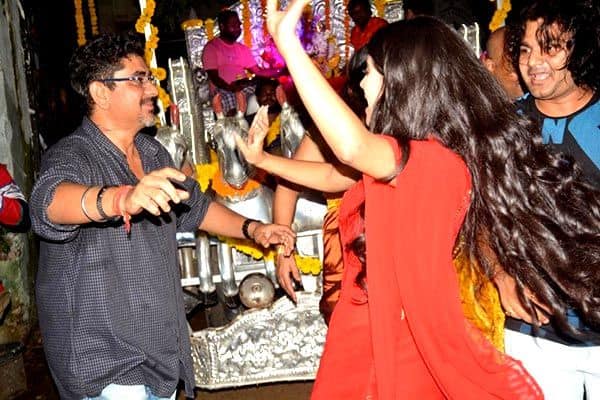 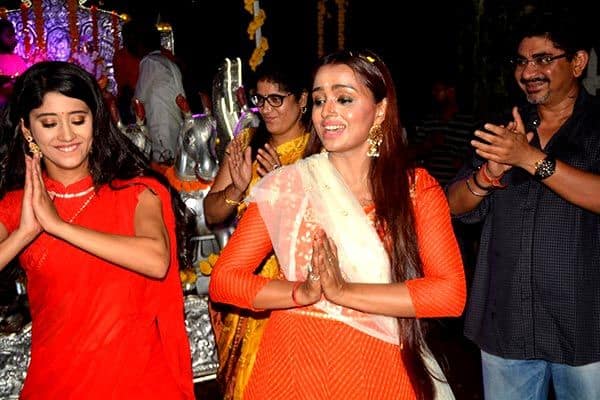 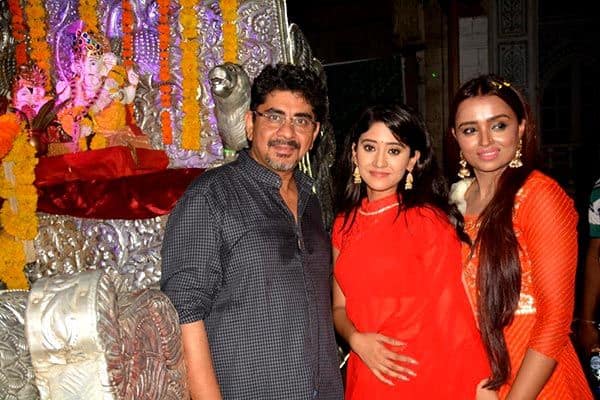 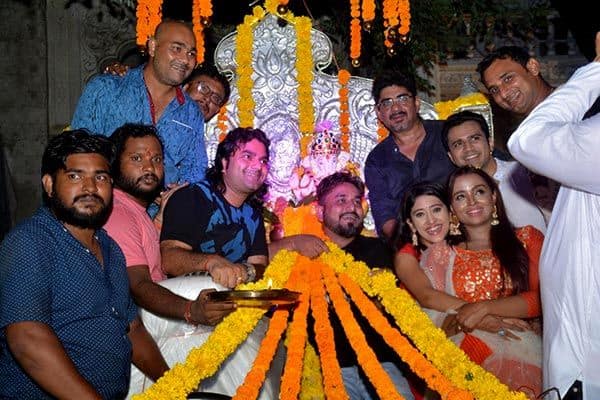 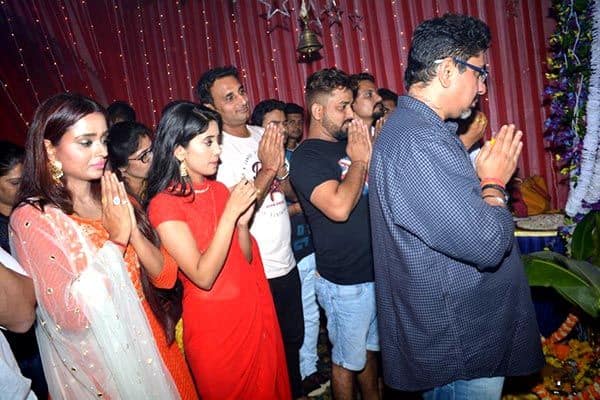 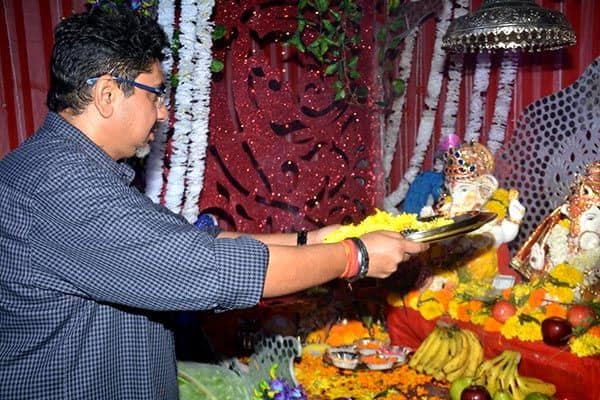 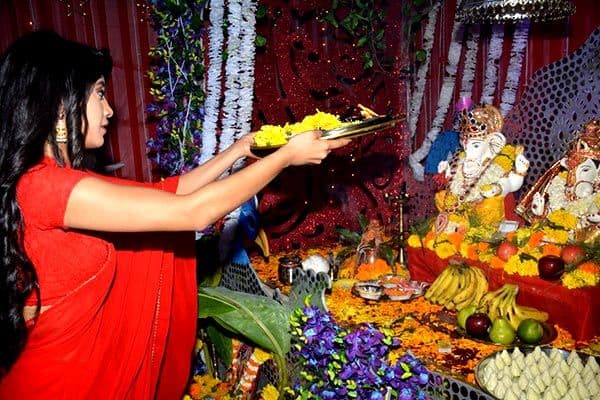 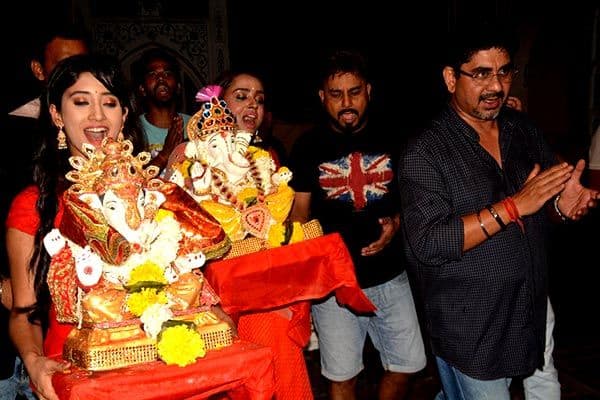 Shivangi's mom was also seen dancing with the team. In fact, Parul Chauhan's fiance Chirag Thakkar also joined the party. In an EXCLUSIVE interview to Bollywood Life, Rajan Shahi said, "I met him for the first time in Ganesh Chaturthi. It was an auspicious day. He came on the sets (of Yeh Rishta) and we had a brief chat. I found Chirag very sensible and honesty in him. Most importantly he really loves Parul.” Also Read - Namik Paul, Meghna Naidu, Kareena Kapoor Khan - a look at TV's newsmakers of the week