Many people compared Neha Bhasin with Urfi Javed for her bizarre fashion while some went on to make fun of her by calling her Urfi's elder sister.

Bigg Boss OTT fame Urfi Javed has been all over the internet thanks to her bizarre fashion choices. From wearing backless dresses to sporting waist-high slits, Urfi has never shied away from making bold public appearances. But she hasn't received people's acceptance and often gets trolled for her quirky fashion. And now her fellow contestant Neha Bhasin has faced similar criticism over her bold outfit when she recently stepped out with her Bigg Boss 15 contestant Rajiv Adatia for a dinner date. Also Read - Urfi Javed gives it back to trolls in style; wears a T-shirt with a quote, ‘F*ck them…’

As Neha arrived at a restaurant in Bandra, she was welcomed by a sea of paparazzi who asked her to pose for some photographs. Neha was hotness personified in a purple bralette and skirt. She complimented her outfit with a pair of stilettos. She happily obliged for the shutterbugs before entering the restaurant. However, the moment her pictures surfaced online, people were not ready to accept the way she dressed herself for the outing. Also Read - Urfi Javed goes backless in a cut-out oversized T-shirt, shows middle finger to trolls [Watch Video]

Many people compared her with Urfi Javed saying that Neha got inspired from her bizarre fashion while some went on to make fun of her by calling her Urfi's elder sister. And there were people who were bothered about Neha 'too much skin' in a public place. Also Read - Trending celeb pics of the day: Deepika Padukone slays on day one at Cannes 2022; Shilpa Shetty trolled for her outfit and more 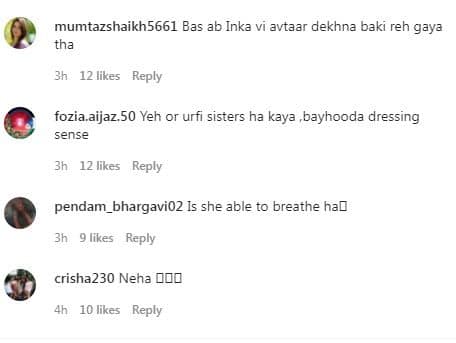 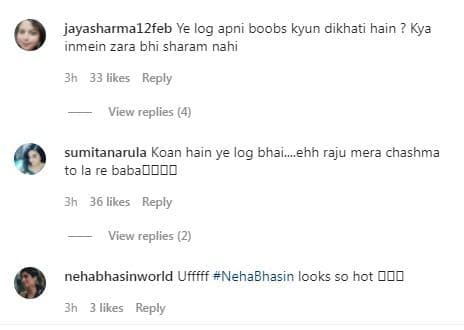 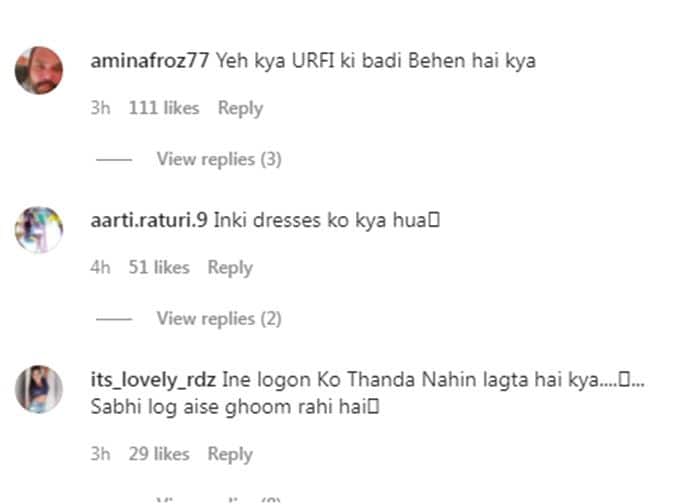 Neha recently poured her heart out while talking about her own share of highs and lows inside the house. She revealed that she had to undergo therapy and take anti-depresssants post her stint on Bigg Boss OTT. "I am grateful to be remembered with Love. Little things matter to me. After bigg boss OTT I needed therapy and anti depressants. After bigg boss 15 I just let the universe love me. I remember my housemates with love too and wish them all well. I don't have filters but am all," Neha tweeted.

Known for belting out hits such as Jag Ghoomeya, Swag Se Swagat and Dhunki among many others, singer Neha Bhasin, was the first confirmed contestant of Bigg Boss OTT. Tagging herself as a "fearless person", Neha had said that she wanted to experiment with the idea of interacting with different people since she has always taken extreme experimental steps in her life.