You think Taimur is the cutest? Meet Allu Arjun's Arha, Mahesh Babu's Sitara and other star kids down south!

Here's looking at South celebs and their cute kids!

When it comes to celebs across industries it's not only talent, looks and their on screen persona that draws us towards them. Sometimes, in fact at most times we adore them simply because of their adorable kids! Who doesn't love Shah Rukh Khan a little more because of AbRam, who isn't looking for Taimur every time we catch a glimpse of Kareena Kapoor or Saif? Ahil's videos with Salman Khan always have our attention and there's Shahid cute little princess who you want to smush a little because you just can't handle her cuteness! But did you know, Bollywood is only one part of the picture. Because across the south industry there's whole lot of other cuteness to gush about! Tamil, Telugu, Malayalam's stars and their cuties are another story to tell. In fact, some of already show signs of a star in the making. Today we want to introduce them to you! At the end of it, if your heart isn't brimming with happiness already, your hearts has got to be made of stone for sure. Also Read - From Allu Arjun to Thalapathy Vijay: 9 south actors who married their first love 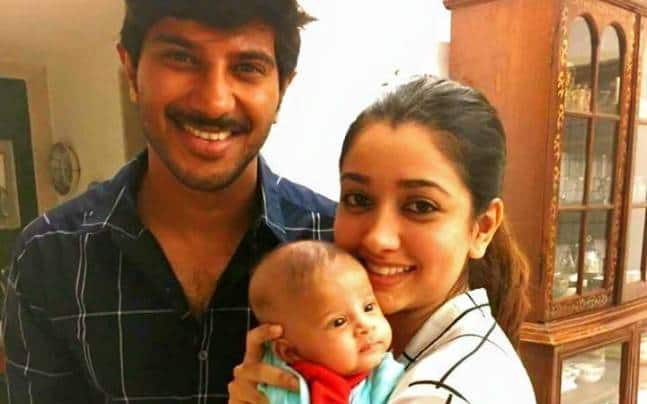 On May 5, 2017 while we were looking forward to Dulquer's film, Comrade in America, fans were given another reaosn to celebrate - the birth of Dulquer's cute little princess. "My life just changed forever. We've been blessed with a drop of heaven. At long last my biggest dream came true. I got my princess. Amu got a mini version of herself," said the actor confirming the news. It was on the eve of his birthday we caught the first glimpse of Maryam Ameerah Salmaan! How can someone be so adorable. 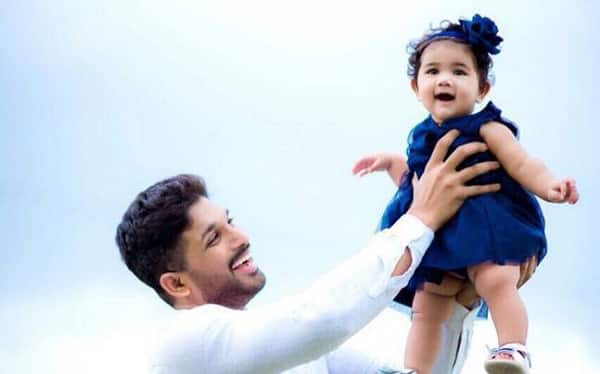 On November 21st, 2016 Allu Arjun became a father for the second time to a girl. “Blessed with a Baby Girl ! Soooo Happppyyyyyy right now ! One boy & one girl. Couldn’t ask for more. Thank you for all the wishes. Lucky me” tweeted the actor on Twitter. He revealed her name and shared her first pic on December 25 - Our newly arrived angel Ꭿllυ Ꭿrhα. Hindu meaning : Lord Shiva . Islamic meaning : Calm& Serene. "AR" jun & Sne "HA" together ARHA #AlluArha. This August, eh shared another adorable pic of Arha. We have no doubt this little cherub already boasts of a large legion of fans! 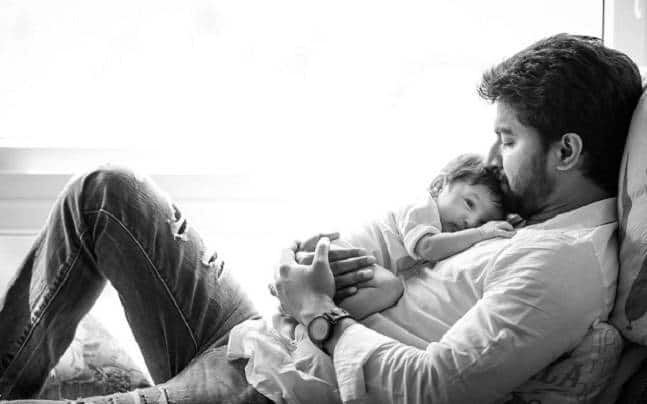 On the occasion of Ugadi, Nani and his wife were blessed with a baby boy. This is their first child together. Two months ago, he introduced his son, now called Arjun to the world with a cute little message - 'Say Hi to everyone Arjun ? #Nani2point0’ 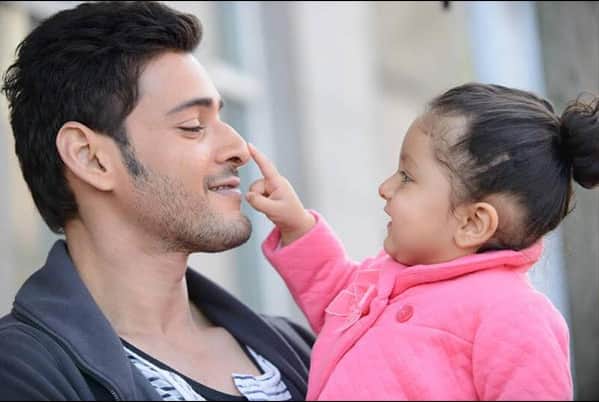 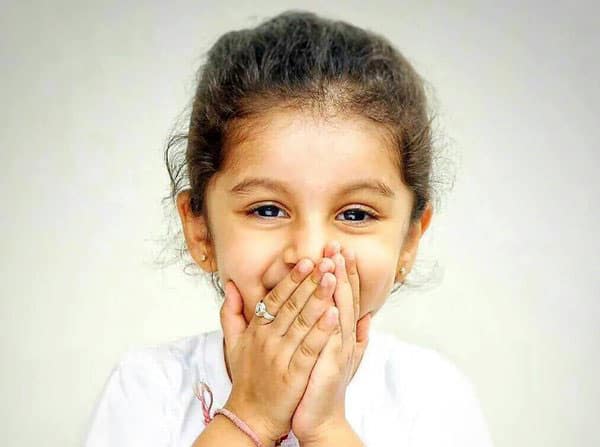 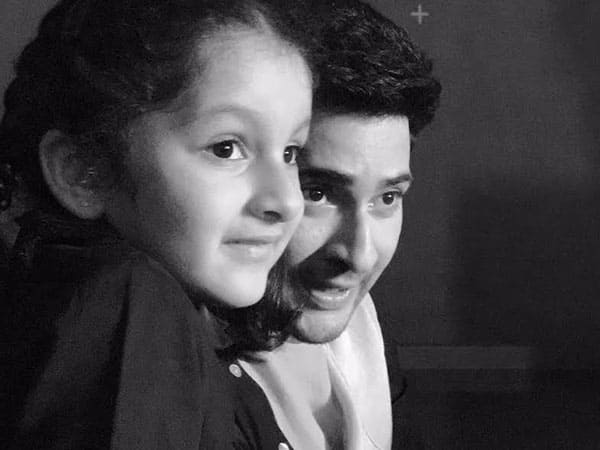 On July 20, 2012, Mahesh Babu- Namrata Shirodkar's princess came into their lives and ever since, the world has been a far cuter place. Through these years, she has won a place in our heart thanks to her cute antics and her dazzling smile. We can never get enough of Sitara, she truly is a star! 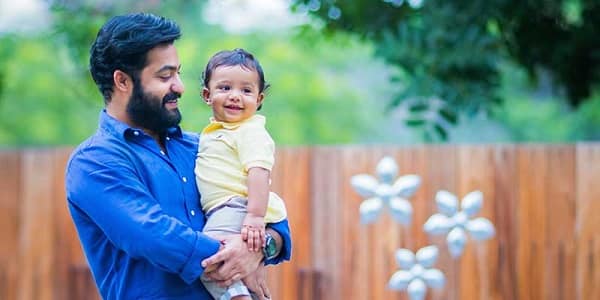 On July 22, 2015, Jr NTR's life changed forever as he became a proud father to son Abhay Ram. From the pics we have seen you can tell, Jr NTR's life revolves around Abhay and he doesn't anything to hide that. This year, he celebrated his son's third birthday on the sets of Bigg Boss Telugu!

So if you had to choose, who would be your favourite? It's a tough choice we believe!