Yuvraj Singh and Hazel Keech are getting married this November 30 but look how he goofed up while inviting Narendra Modi... 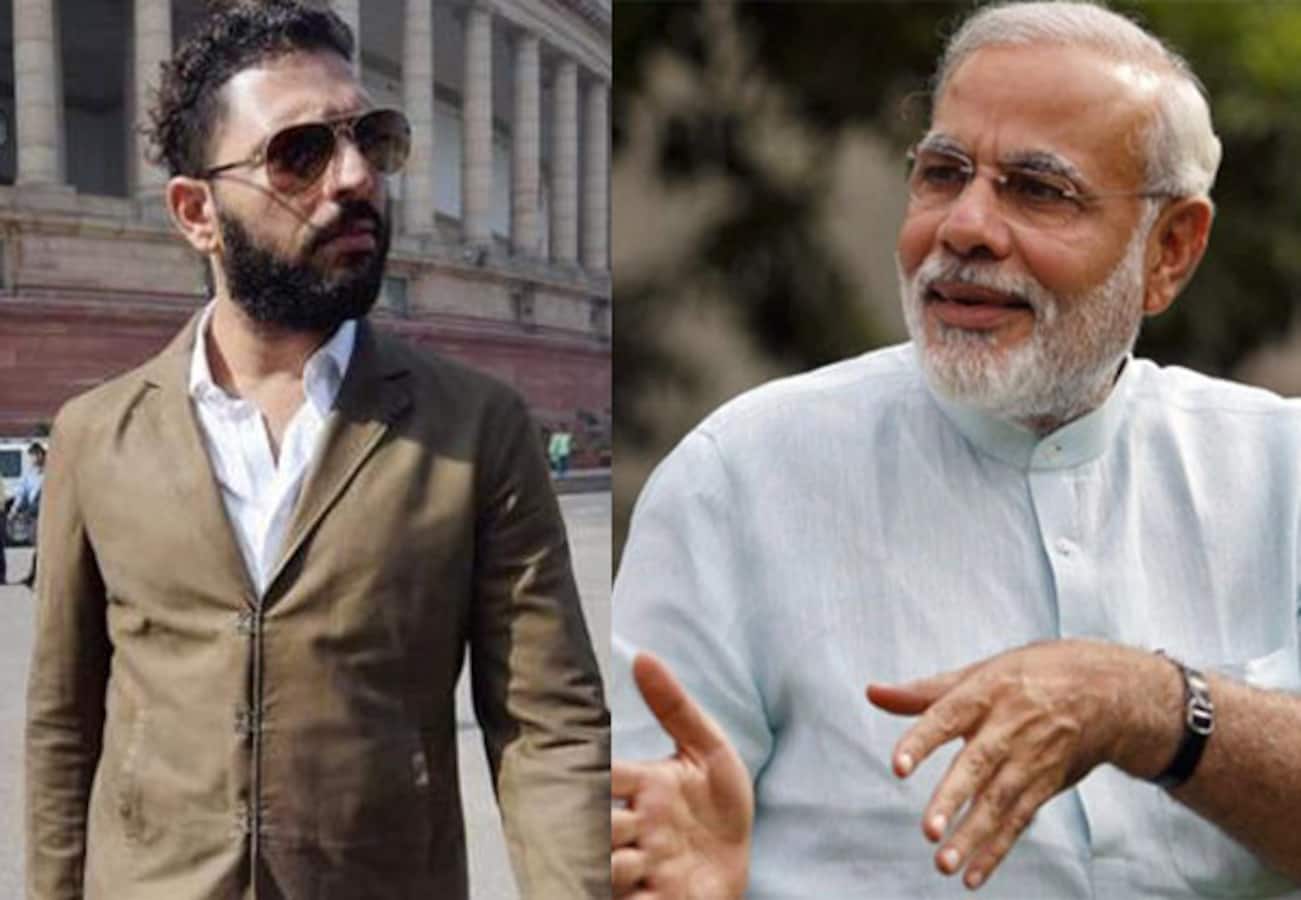 No doubt, Yuvraj Singh and Hazel Keech's wedding is going to be a rather grand affair for Yuvraj even got the privilege to personally invite PM Narendra Modi. Yuvraj's mom who had accompanied him to the Parliament had recalled to their 7 minute meeting with the PM stating, "The best part was when he told me he’s from Panchkula (in Chandigarh). I’m also from the same place. He was my neighbour, and he said he has lived there for five years. He was very excited to share this with us. He was very happy for my son and asked him about his health and how he was doing now. He expressed his concern when Yuvi was not well and shared how he used to send messages to him through social media." However, guess amidst all the excitement, Yuvi happened to misspell Narendra Modi's spelling as 'Narender Modi' on the invitation card. Yes, that's right! Also read: What did PM Narendra Modi say when Yuvraj Singh went to invite him for his wedding? Also Read - Kim Sharma birthday special: Yuvraj Singh to Leander Paes; know all about the actress' much talked-about love life 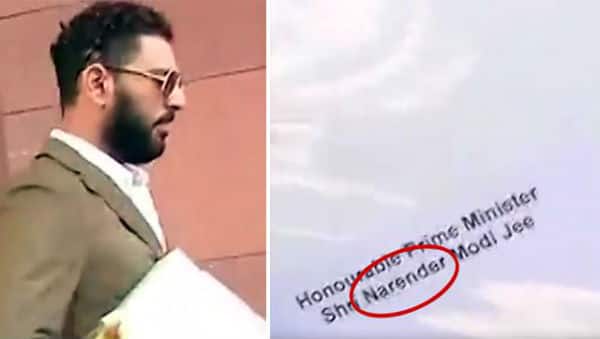 A zoomed in picture of the invitation card is doing the rounds on the internet where it's clearly seen Yuvi has addressed it to 'Narender Modi instead of 'Narendra Modi.' Now although it can be passed as an honest mistake but Twitteratis have been trolling Yuvi ever since. This only proves how nothing can escape the prying eyes on social media. But we're sure Narendra Modi wouldn't have felt offended on seeing this minor goof up. Also Read - Heeraben Modi passes away: Kangana Ranaut, Akshay Kumar, Nimrat Kaur and other celebs offer condolences to PM Narendra Modi [View Tweets]

Nevertheless, from all that we know, Yuvraj Singh and Hazel Keech will have two one wedding ceremonies - one traditional gurdwara wedding which will be held in Chandigarh on November 30, followed by another Hindu wedding which will take place in Goa on December 2. And both the ceremonies will happen in the presence of just family and close friends in attendance. However, the sangeet and reception will be a grand affair on December 5 and December 7, respectively. While the venue for the sangeet is a farmhouse near Chattarpur, the reception is expected to be held at a city hotel in Delhi.

Not to mention, Yuvraj's father too had quoted about the private wedding saying, “We are holding the sangeet, mehendi and reception on the same day, followed by a gurdwara shaadi, after which we will take Hazel for ‘darshan’ of our guru Baba Deep Singh Ji."

Now it's left to see if PM Narendra Modi will be able to attend this wedding or no. Until then, keep watching this space for more updates on Yuvraj Singh and Hazel Keech's wedding.