Why is Yuvraj Singh's father Yograj Singh NOT attending his son's wedding with Hazel Keech? Find out here! 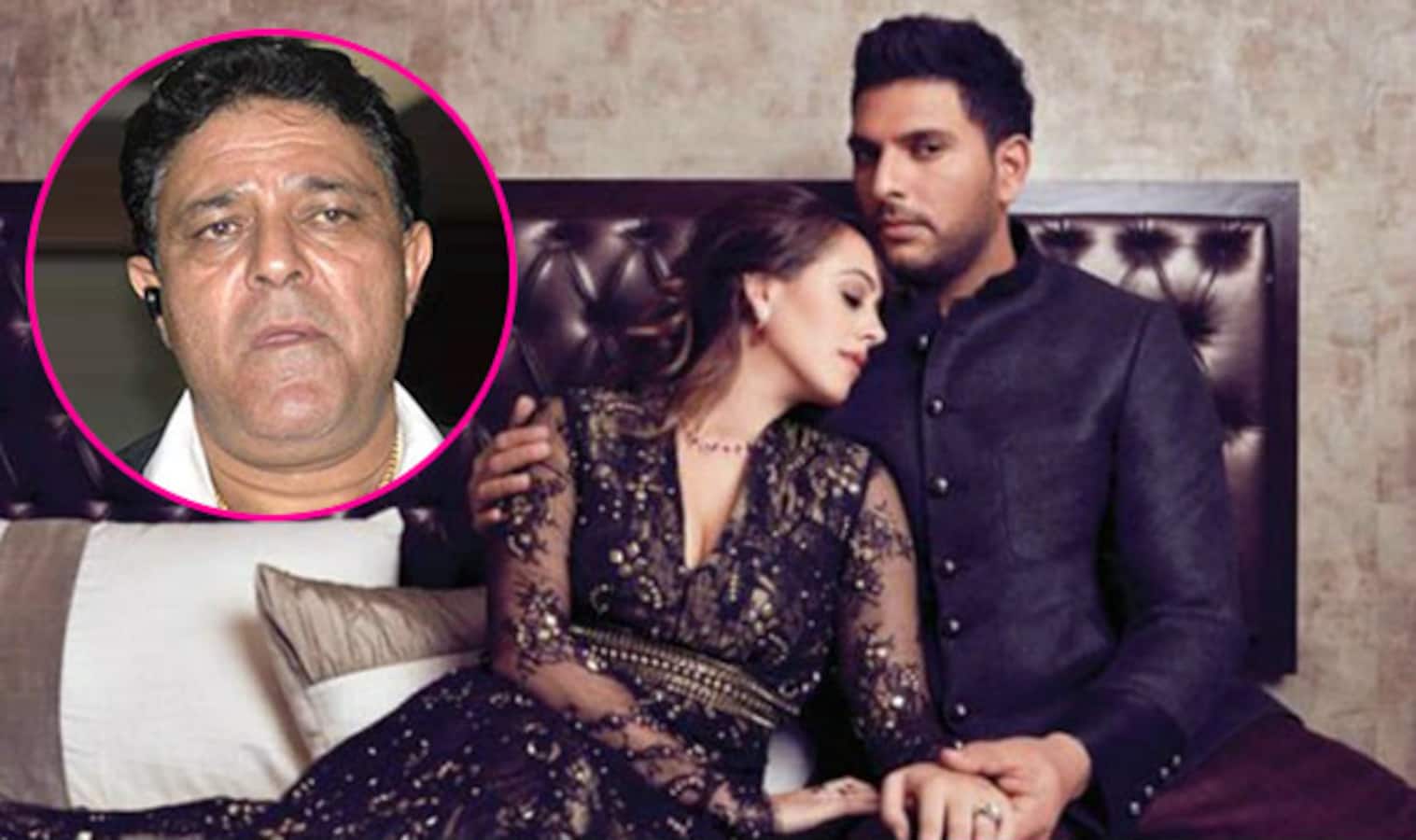 Now we knew for a fact that Yuvraj Singh's parents Yograj Singh and Shabnam are legally divorced but little did we expect the father will not even attend his son's much awaited wedding. Yes, unlike Yuvraj's mom Shabnam who is personally overlooking the entire wedding preparations, Yograj Singh in interaction with Hindustan Times has stirred it clear that he will NOT be a part of this wedding. He said, "I had told Yuvraj’s mother that I will not attend the wedding if it is solemnised at any gurdwara or Dera sect, or involves any religious guru. I only believe in God and not religious gurus. I do not want to cause any discomfort to anybody.” Also Read - Kim Sharma birthday special: Yuvraj Singh to Leander Paes; know all about the actress' much talked-about love life

For all the ignorant, Yuvraj has four brothers and sisters. His parents Yograj and Shabnam divorced when Yuvraj and his brother Zorawar were young. Yograj has two children from his second marriage, Victor and daughter Amarjit Kaur. Also read: Farah Khan to choreograph Yuvraj Singh and Hazel Keech's sangeet ceremony Also Read - Anushka Sharma, Athiya Shetty, Sara Tendulkar and more divas who fell in love with cricketers

However, having said that, Yograj has agreed to attend the Mehndi function which is scheduled to be held on November 29 as he says, “This will be the only function that I will attend and not the others planned at Delhi and Goa in early December as I am busy. My son called me with much respect and my name is on the invites. I had even asked Yuvraj, if his mother was comfortable or not with my joining the wedding, but he humbly requested me to be a part of the function. Yograj said that Yuvraj’s mother Shabnam had a lot of money and it was her personal choice on how she organised the wedding but she should spend carefully. However, he did say that he was against lavish weddings." Also Read - Alia Bhatt-Katrina Kaif to Kim Sharma-Hazel Keech: Celebrities who dated the same guy and yet got along well with each other

While it's left to see if Yograj Singh will really make it to his son's pre-wedding functions. The father-in-law seems to be all praises for Hazel as he affirmed, “She is an angel. Even though she has been brought up in the western culture, she is well-rooted and gives importance to values and traditions. I know she will bring a positive change in the family and bring brothers and sisters close to each other.”