After Yurvarj's mother, it's not his father who has lashed out at Akansha for her demeaning statements against the Singh family 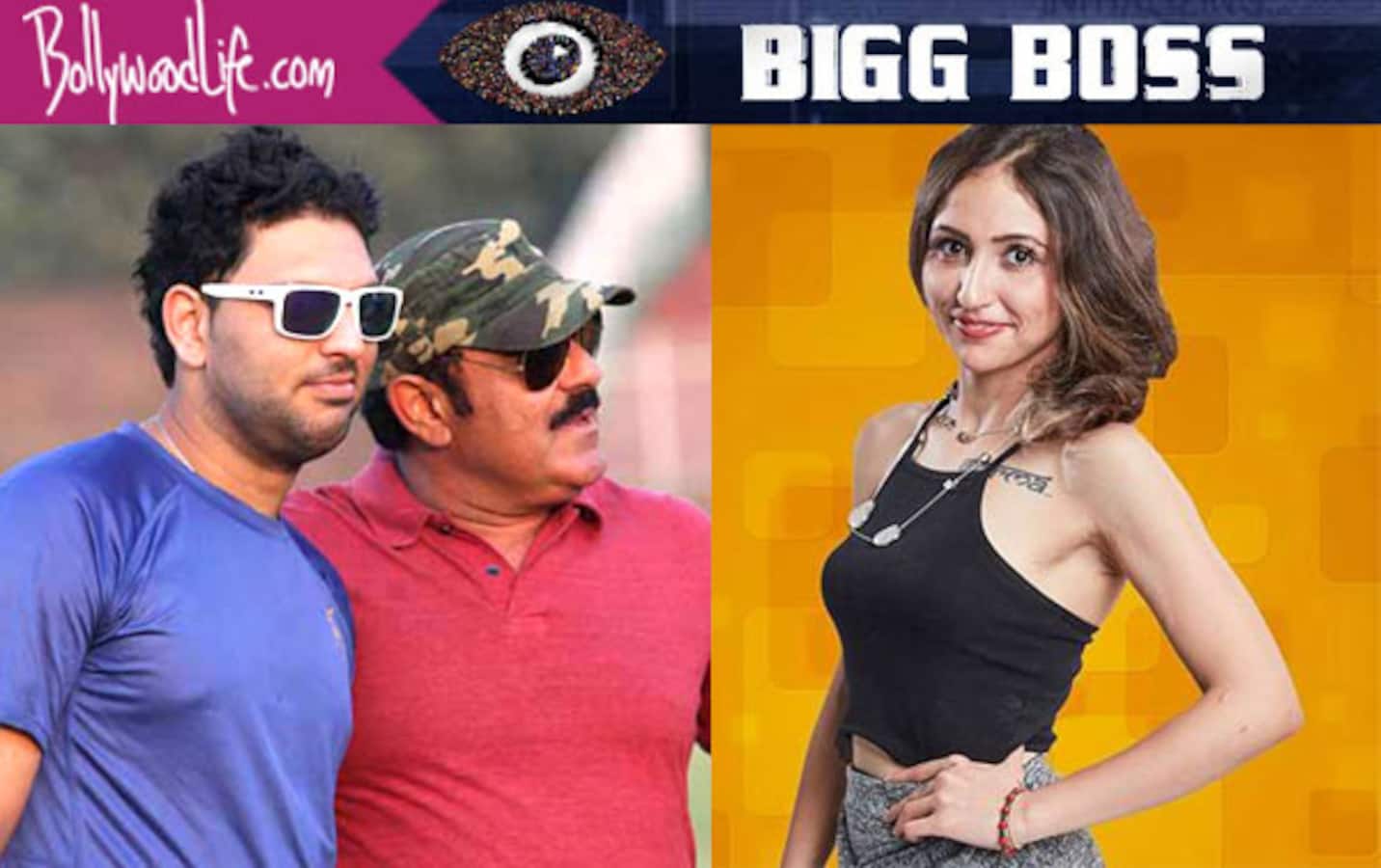 Akansha Sharma, who was one of the commoners in Bigg Boss 10 made her entry inside the Bigg Boss house on a shocking note. The lady spoke about her failed marriage (she was married to Yuvraj Singh’s cousin Zorawar) right at the outset inviting a retort from Yuvraj Singh’s mother, Shabnam Singh, who counter alleged that it was her bad habits (one of them being substance abuse) that led to the end of the marriage. Also Read - Bigg Boss 16: Ankit Gupta, Shehnaaz Gill and more contestants who did NOT win Salman Khan's reality show but achieved enormous fame and love

Then right after her eviction a couple of days back, in an EXCLUSIVE interview with us, Akansha again made some shocking revelations saying that the substance abuse was in the Singh family too. Not just that she also went on to say that Yuvraj also used to smoke pot. Clearly these allegations didn't go down well with Shabnam, who lashed out at Akansha. In fact, she has even decided to file a defamation suit against her. (ALSO READ: Bigg Boss 10: Yuvraj Singh’s mother to sue Akansha Sharma – read SHOCKING details) Also Read - Did Aarti Singh secretly marry Rajiv Adatia? Here is the truth behind viral wedding video

And now it's Yuvraj's father Yograj Singh who is known for his volatile temper has slammed Akansha."What nonsense is she talking? This is all rubbish. I am a father of four children, and none of them is a drug addict. Yuvraj and all my other three children are like lions. They don’t eat grass. The lady, who is accusing Yuvraj, should put her own house in order before making any allegations. These claims will not hamper the chances of my son’s comeback [into the team]," the former Test cricket player was quoted by a tabloid. Also Read - Bigg Boss 16: Kamya Punjabi extends support to mandali; feels proud of Shiv Thakare, MC Stan, Nimrit Kaur and Sumbul Touqeer

Well, Akansha's statements have definitely landed her in a big trouble. We wonder when this whole matter will finally come to an end.