Zabaan Sambhalke: From Pankaj Kapur to Bhavana Balsavar, here's what the original cast is doing now

Here is a sneak peek at what they're doing now

One of the most entertaining sitcoms of our childhood was Zabaan Sambhalke. The good news is that it is going to have a reboot that will soon air on ALTBalaji. Rajiv Mehra, who directed the original show will helm this one as well. It is being produced under his banner Eagle Films. Sumeet Raghavan is playing the teacher on the show while Shoma Anand is the pesky principal. Other actors roped in are Bakhtiyar Irani, Ashwin Mushran, Rupali Bhosle and Meenakshi Chand. The original show was unique in many respects. We had three members from the same family, Viju Khote, Shubha Khote and Bhavana Balsavar acting in a show. It was also the first TV show for Shubha Khote and Tom Alter. They had only done films prior to that. It was the only TV show that popular Bollywood baddie, Keith Stevenson did. He also worked with Will Smith in The Pursuit of Happyness. On a sad note, three members of the original cast are no more. With the show being back in the news, let us take a look at what the original cast is upto nowadays. Also Read - Trending Entertainment News Today – When Pankaj Kapur revealed that he's uncomfortable using the term daughter-in-law for Mira Rajput; Kishwer Merchant recalls her casting couch experience

Pankaj Kapur (Mohan Bharti)
The actor played the role of professor Mohan Bharti. He was already an established name when he did the show due to his stint as Detective Karamchand and later Mungerilal Ke Haseen Sapne. He was last seen on TV in the second season of Karamchand while his last outings in Bollywood were Shandaar starring Alia Bhatt and son, Shahid Kapoor. He was also seen in the quirky comedy, Finding Fanny. Also Read - Throwback to the time when Pankaj Kapur revealed that he's uncomfortable using the term daughter-in-law for Mira Rajput 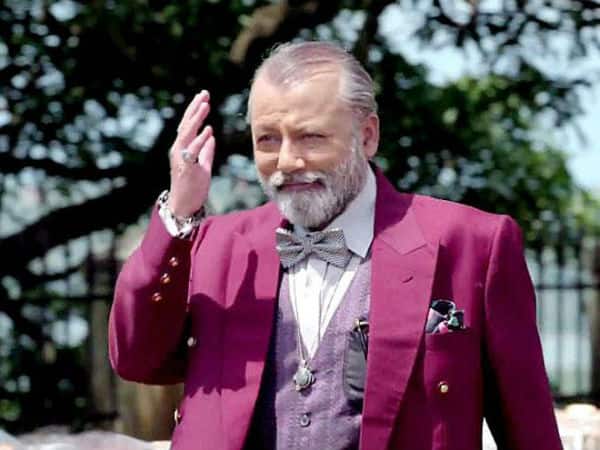 Also Read - Shahid Kapoor to star in Kahaani filmmaker, Sujoy Ghosh’s next? Here’s all you need to know

Shubha Khote (Sneh Lata Dixit)
The veteran actress began her Bollywood career from the age of four. She was famous as principal Sneh Lata Dixit on the show. This was her first TV sitcom. People loved her as the snooty lady. She was last seen as Akshay Kumar's Daadi in Toilet: Ek Prem Katha. 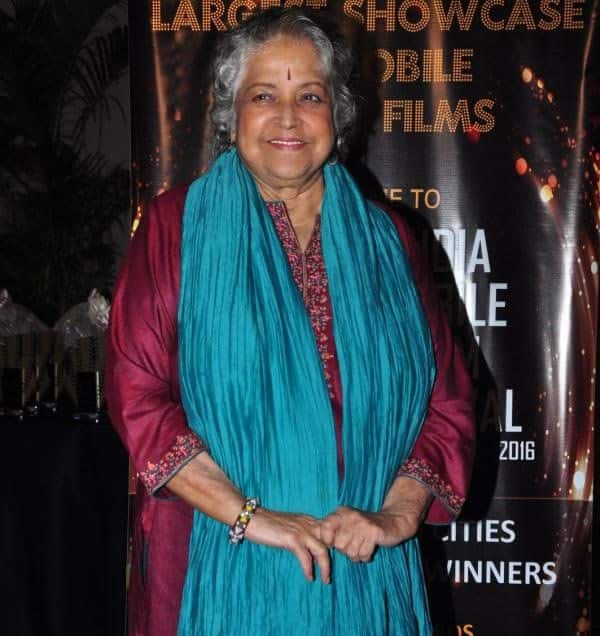 Late Chandu Parkhi (PP Chaturvedi)
The talented actor is no more. He did a few episodes of Byomkesh Bakshi as well and was seen in films like Ram Jaane and Angaarey too. 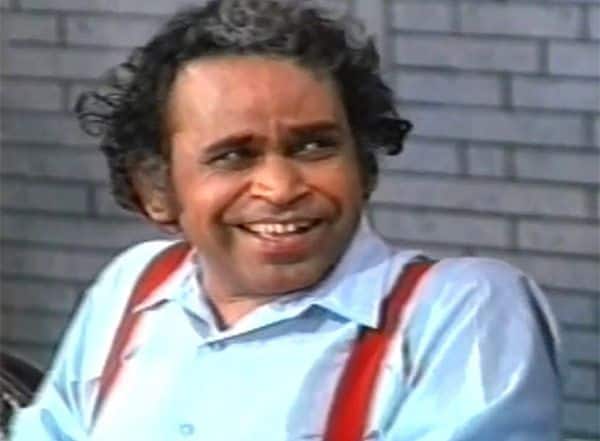 Bhavana Balsavar (Ms Vijayadurai)
She was in the show along with her mom, Shubha Khote. This was one of her first TV shows. She played the role of Vijaya Southeast aka Miss Vijayadurai from Madurai. The actress was last seen in the sitcom, Belan Wali Bahu. 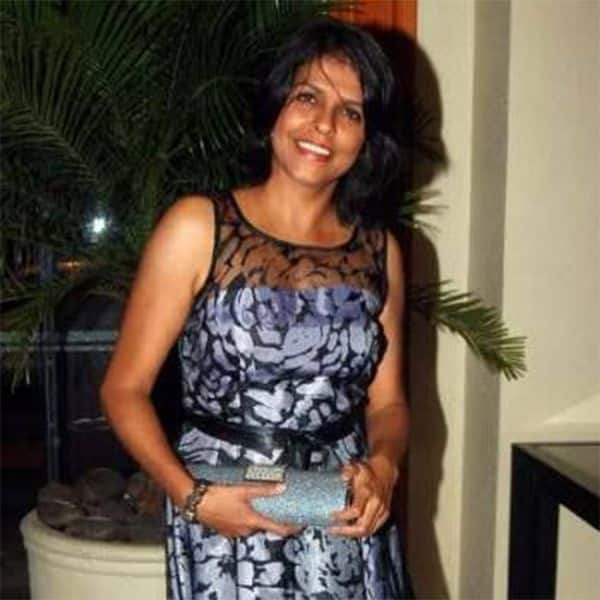 Late Tom Alter (Charles Spencer)
The actor had made his debut in films in 1976 with Charas. Zabaan Sambhalke was his first TV sitcom, where he played the part of a British writer, Charles. Actress Asawari Joshi played his wife. He passed away in 2017. 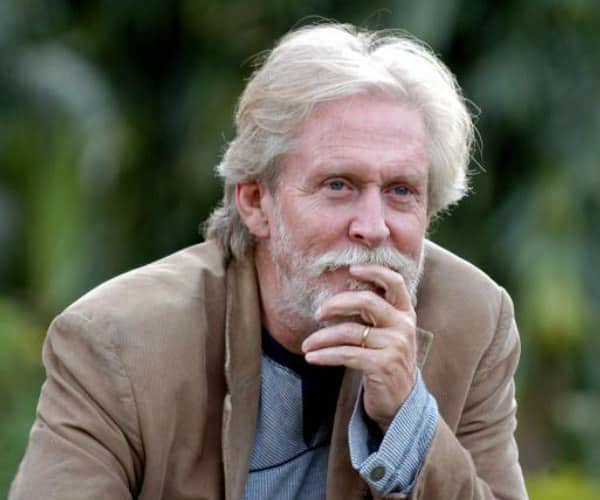 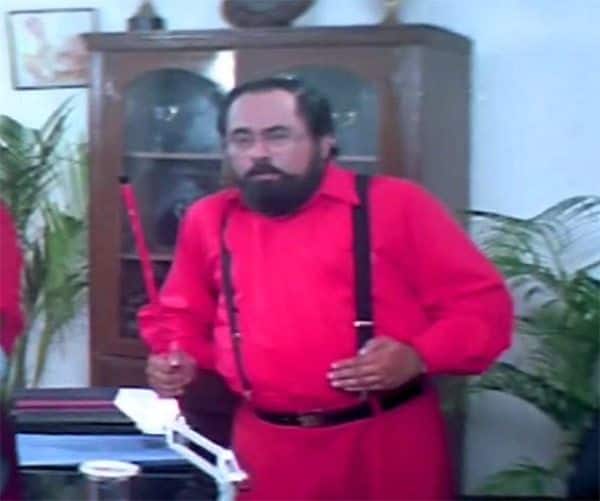 Tanaaz Irani (Jennifer Jones)
The bubbly Tanaaz played the part of Jennifer Jones in the film. It was a stereotypical hip character with mini-skirts and high heels. The actress has done a number of films and TV shows. 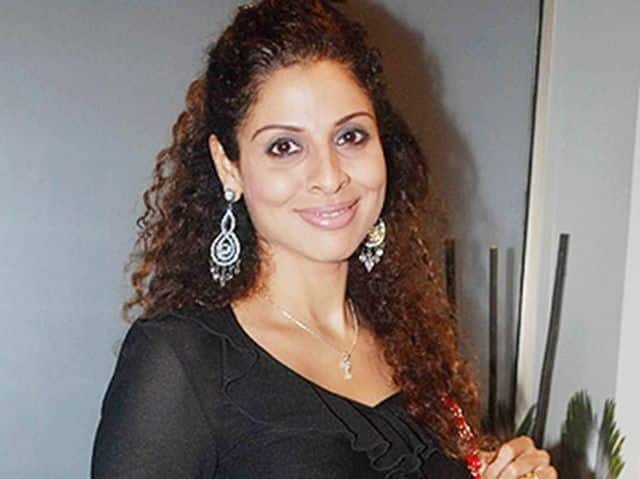 Viju Khote (Vitthal Pote)
Theatre, movie and TV actor Viju Khote is best remembered for Sardar Maine Aapka Namak Khaya Hai from Sholay. He was a Maharashtrian, Vitthal Pote on the show. With Shubha Khote, Bhavana Balsavar and Viju Khote, we had three members from the same family in the show. 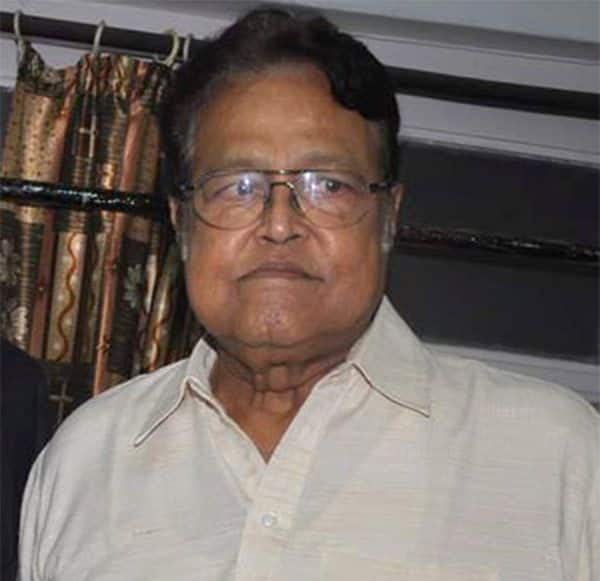 Late Hosi Vasunia (Anatoly Molatov)
He essayed the part of a Russian, Anatoly Molatov. Shubha Khote's character was romantically involved with him. The actor passed away in 2005 due to a cardiac arrest.

Keith Stevenson (Sheikh Ruslan - Al - Sulaah)
The actor who made his theatre debut as Horatio in Alyque Padamsee's Hamlet had acted as a baddie in many Bollywood films. He was seen with Will Smith in The Pursuit of Happyness. He now lives in the US. 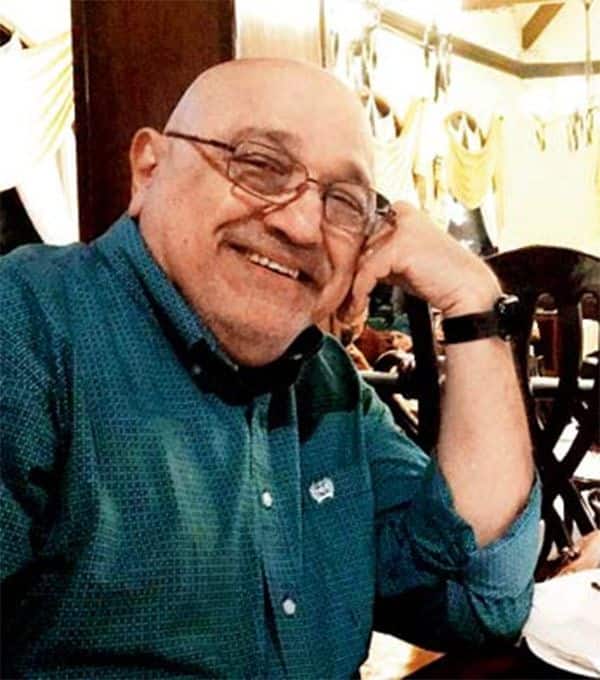 Dinyar Tirandaz (Keki Dastoor Contractor)
The actor who is now in his mid-60s does work in theatre now. He shot to fame with Nukkad. He is also known for his films Dil Hai Ke Maanta Nahin and Raju Ban Gaya Gentleman. 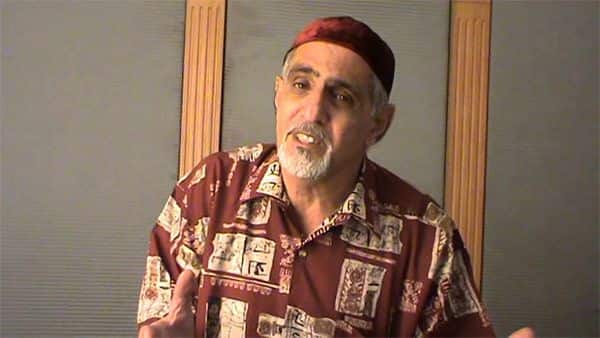 Vivek Vaswani (Vivek Vaswani)
He played himself, a Sindhi on the show. Vivek was shown as a miser who thought that people stole his money. 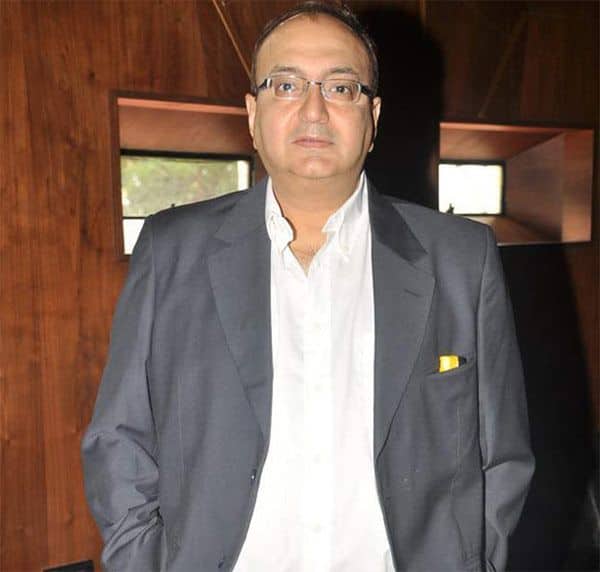 Rock Patel (Jaaved Jaafferi ) and Mr Mukherjee (Anant Mahadevan)
These two did cameos on the show. We saw Anant as a rogue government official in Vishwaroopam 2 while Jaaved Jaafferi will be seen in Total Dhamaal. Mahadevan last directed Aksar 2. 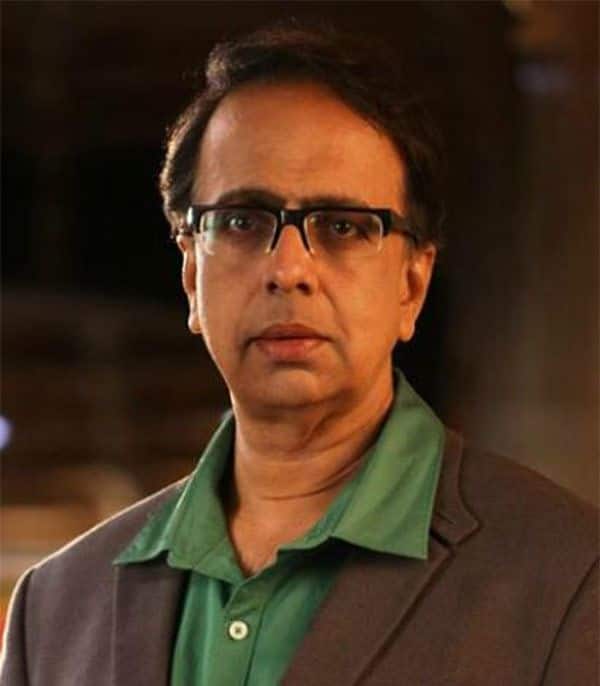 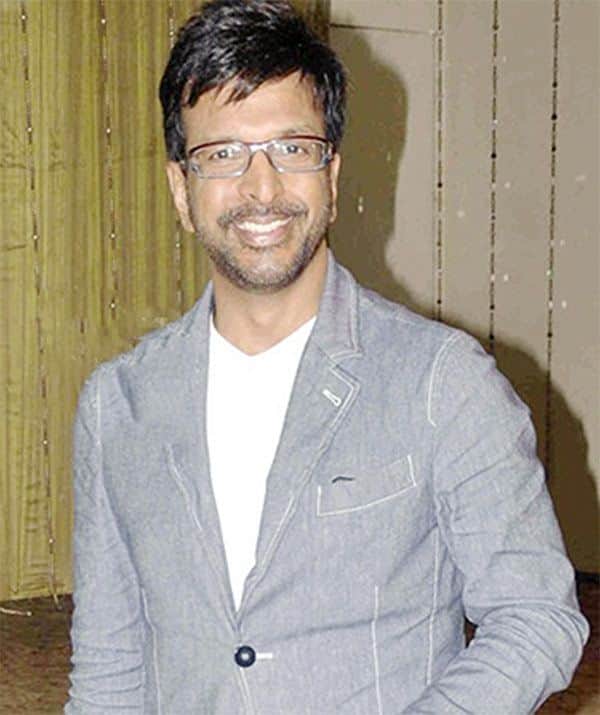 We have to see how the new cast recreates the magic of the original. Stay tuned to BL for more updates!