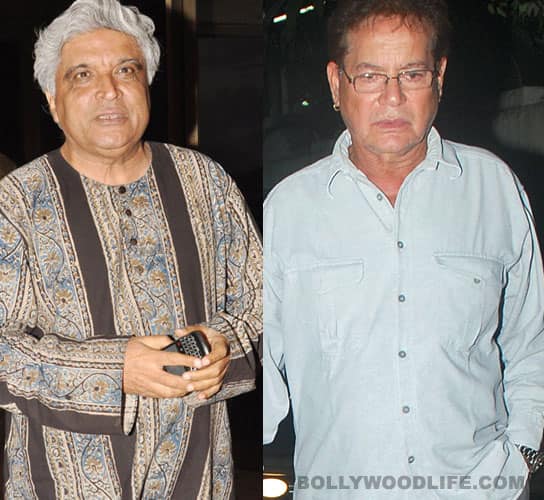 Producer-director Prakash Mehra’s son Amit, who is busy working on the script of the remake of the Amitabh Bachchan-Jaya Bhaduri starrer might not be able to make the film after all

Remakes and sequels have become the order of the day. Now that Karan Johar’s Hrithik Roshan-Priyanka Chopra-starrer Agneepath has crossed the Rs 100cr mark, more filmmakers are considering remaking old classics. Of course the purists have taken offense and have cried their throats sore rebuking filmmakers who are even thinking about touching cult classics. That hasn’t deterred directors like David Dhawan and Rohit Shetty, who have bought the rights and are remaking Chashme Buddoor and Golmaal respectively. Also Read - Rishi Kapoor: No longer Bollywood's chocolate boy!

The latest to join the bandwagon is filmmaker Prakash Mehra’s son Amit, who has decided to remake the cult film Zanjeer, which established Amitabh Bachchan as the ‘angry young man’. In a recent interview he said, “I will discuss the ‘Zanjeer’ remake script with Salim Khan and Javed Akhtar once it`s ready.” Unfortunately for him Javed Akhtar, who co-wrote the original film, isn’t happy about this development. Expressing his displeasure he said, “Agar script ke rights mil bhi jaayen, kisi bhi tarah ki tabdeeli ke liye writer ki permission leni hoti hai.” (Even if you buy the rights to the script, you need permission of the writers to modify it in any way.) Also Read - AGNEEPATH movie review: Hrithik Roshan lifts the film

We are wondering where this angry old writer was when his son Farhan Akhtar was remaking Don, co-written by him and Salim Khan. We don’t appreciate this partiality. If a rule doesn’t apply to everyone, then it isn’t a rule! Don’t you agree? Also Read - What will Karan Johar do at the 2012 Olympics?