Zareen Khan drew a lot of attention for her body weight after she entered Bollywood in Salman Khan's Veer in 2010. She had been dealing with body-shamers since then.

It's been more than a decade that Zareen Khan entered Bollywood in Veer in 2010. The film failed to cast a spell on the audience despite Salman Khan's presence, but it opened a few doors for the young actress. But little did she know that her body weight will become an issue for the film industry. It drew a lot of attention and had been dealing with body-shamers since then. However, Zareen said that she weighed more than 100 kg in school and college but she was never subjected to body-shaming but only after she entered the film industry. Also Read - Trending Entertainment News Today – Zareen Khan CLAIMS she was told to put on weight for Salman Khan's Veer; Farhan Akhtar announces new release date of Toofan

"The fact is, that I weighed more than 100kg when I was in school and college. But no one dared say anything to me. Whenever I heard that someone is fat and is being bullied, I used to think how can that be? 'Itna bada shareer hai, do laga ke do (With the huge body, just give it back to them'). I have always been like this so I was never bullied. I only faced body-shaming when I entered the film industry. I could not understand. I thought 'I did not face this when I was more than 100 kg, and now that I am half the weight, they call me fat'" Zareen told a Hindi daily. Also Read - Zareen Khan CLAIMS she was told to put on weight for Salman Khan's Veer and it backfired on her 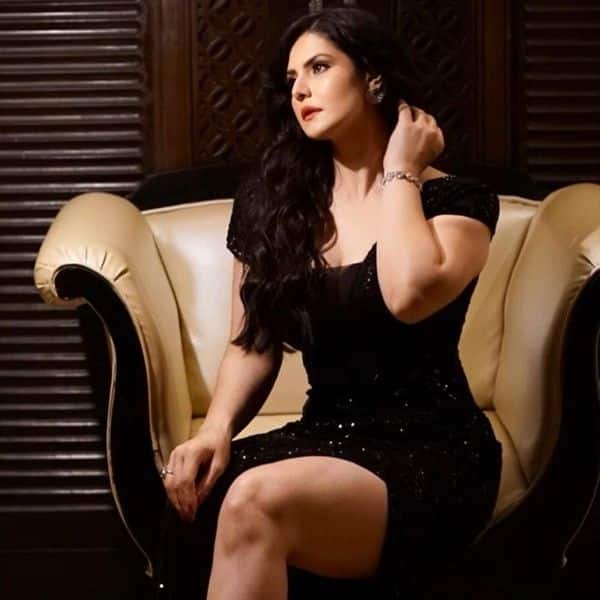 Zareen said that it felt weird but being body-shamed did not affect her. She slammed a certain section of the film fraternity for their double standard. She said that these people preach about 'no body-shaming' but keep looking for size zero girls while making a movie.

"I am an actor, judge me on my acting abilities, not my weight, colour, or height. But there are people in the film industry who go all out to say that body-shaming should not be done. However, when they make a film, they only want zero-sized girls for their movie. There is a lot of show-offs and double standard in our industry," she added.

Zareen often gets trolled by online shamers, be it for her body-weight or stretch marks which she inflicted post weight loss. However, she doesn't hesitate to give it back to the trolls by exposing them on social media.