Check out these pictures of Nikita Dutta, Vatsal Sheth and Zayed Khan from Haassil right here.

Zayed Khan, Vatsal Sheth and Nikita Dutta's much awaited thriller, Haassil's first look is out and it will surely get you excited for the show. Nikita, Vatsal and Zayed shared different stills from the promo of the show. Hassil was initially slated to replace Beyhadh on television but since the Jennifer Winget-Kushal Tandon show got an extension, thanks to public demand. While we're not sure which show Haassil will replace, the first looks from the show look pretty interesting. Vatsal and Zayed both play rich and spoilt brats in the show. In fact, they'll be brothers in the show who are all about their riches and the heritage that Raichand family will be. Also Read - Shani, Haasil, Dil Sambhal Jaa Zara - TV shows that ended in the first quarter of 2018

Nikita Dutta will play the girl who changes their lives forever. Apart from the love triangle, her character will have a connection with the Raichands in the past. So we're guessing it's going to be a crime, romance, thriller and a lot of drama. Nikita was last seen in Ek Duje Ke Vaaste and became really popular in the show. In fact, viewers were really upset when the show was going offer and demanded that it doesn't end. Vatsal shared a picture with Zayed where they are wearing masks and pretty much looks like a masquerade party. (ALSO READ: Bigg Boss 10: Nikita Dutta REFUSES being approached for Salman Khan’s show!) Also Read - Vatsal Sheth and Nikita Dutta get emotional as Haasil comes to an end

Check out these Instagram posts and pictures from the show. Also Read - Vatsal Sheth and Ishita Dutta's love story will remind you of Sunil Dutt and Nargis - Here's how!

Wear a pretty saree in a pretty background and don't go crazy, said no one ever. #Haassil @sonytvofficial 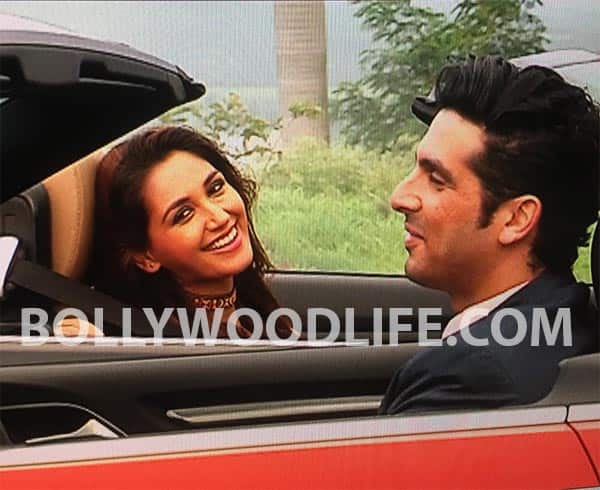 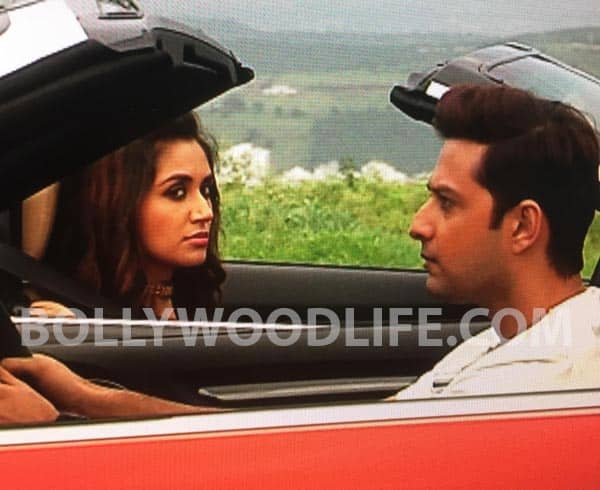 There is a lot of love triangle for you in sore on this show, don't you think? Tell us what you think about these pictures in the comments below and stay tuned with us for more.