Zee Cine Awards 2017: Salman Khan steals the show as he sings and dances after making a grand entry - view pics

Salman Khan steals the show as he performs at the Zee Cine Awards 2017... 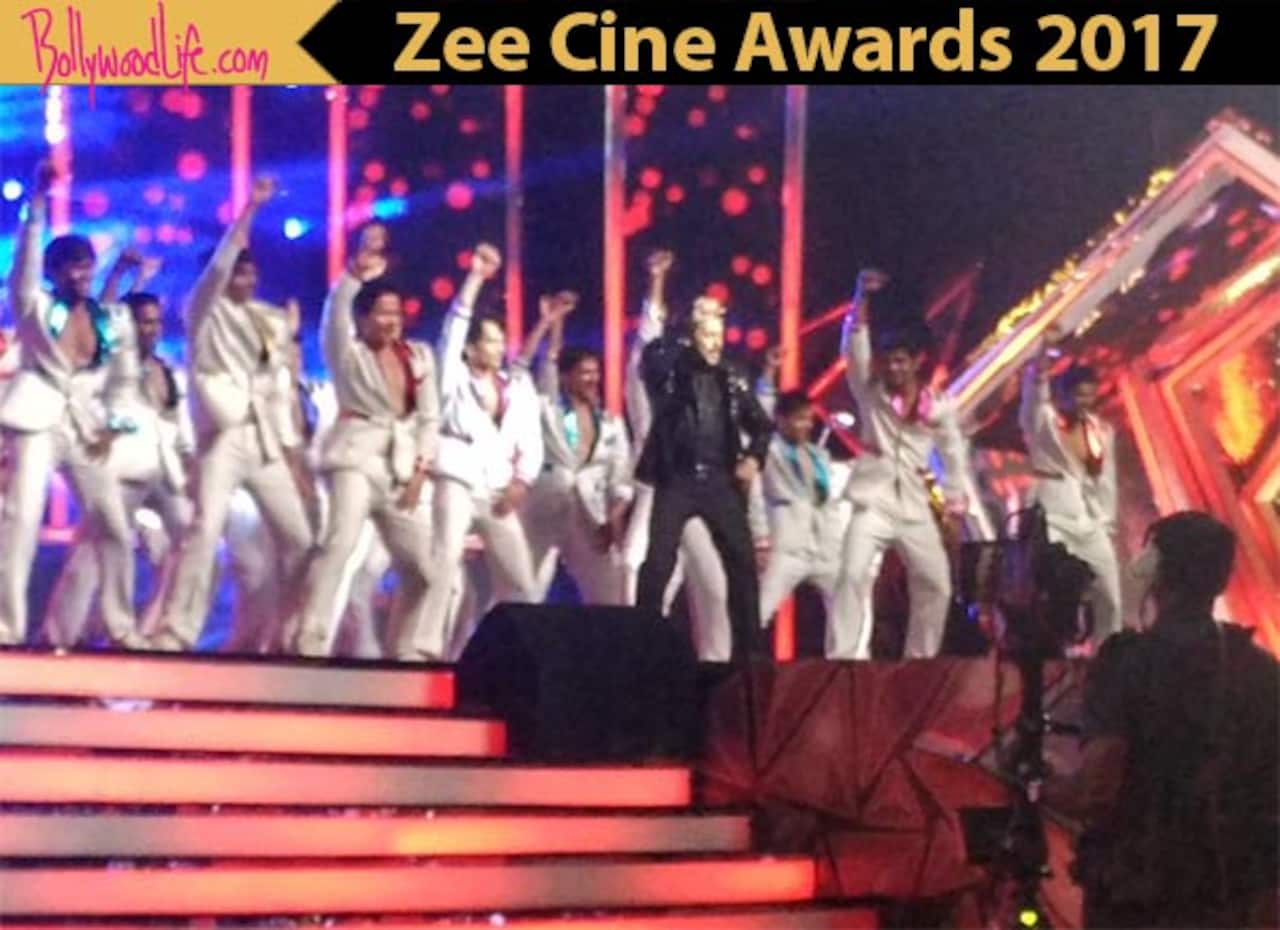 Salman Khan turned a lot of heads when he made an early entry at the Zee Cine Awards 2017, but what surprised us even more, is that he stayed for the whole show. After all the awards were presented, the actor finally took to the stage and quite literally stole the show. Not only did he make a grand Sultan entry, he sang and danced too. His act was a complete performance and we were totally floored by it... Also Read - Pathaan box office collection day 6: Shah Rukh Khan starrer smoothly sails into Rs 300 crore club; passes the first Monday test with flying colours

Salman entered the stage with the tunes of Sultan's title track. But what made his entry grander, was that he entered on a platform that was being pulled by 10-20 men. He was very lively throughout the entry and started dancing with the men and women accompanying him. He danced to the song and followed it up with Hangover (from Kick). While he tapped his feet to this dance number, he even sang a few lines and left the crowd mesmerised. In fact, a large part of the audience was present till the end just to see Salman perform. Check out both his performance pics right here: Also Read - Bigg Boss 16: Priyanka Chahar Choudhary gets an offer for Shah Rukh Khan’s Dunki; did Salman Khan recommend her name? [Exclusive scoop] 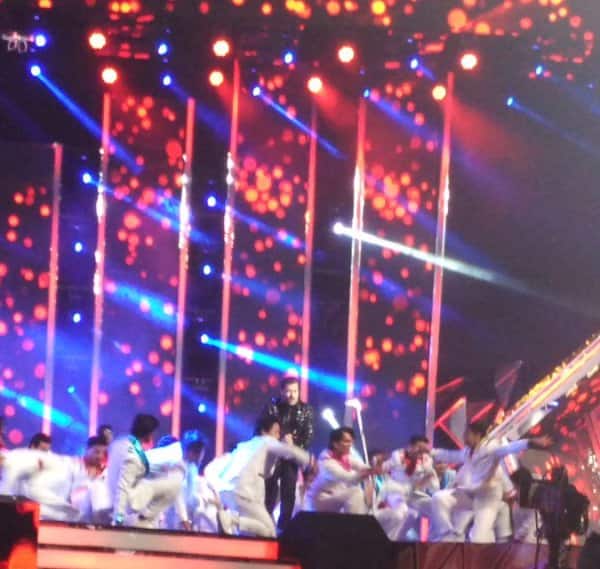 Also Read - Jee Le Zara to Tiger 3: Top Bollywood collabs in upcoming new movies we are most excited about 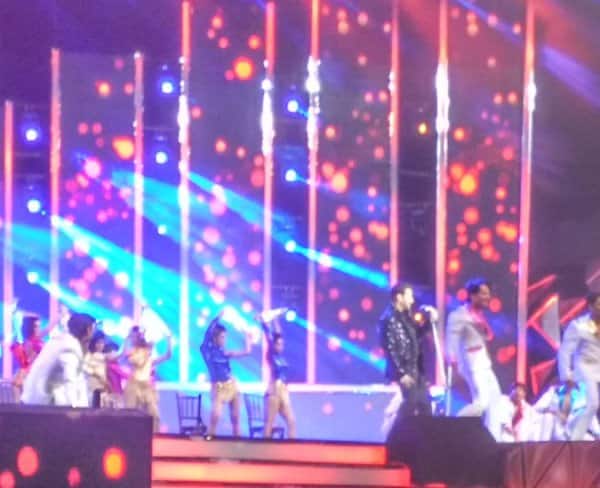 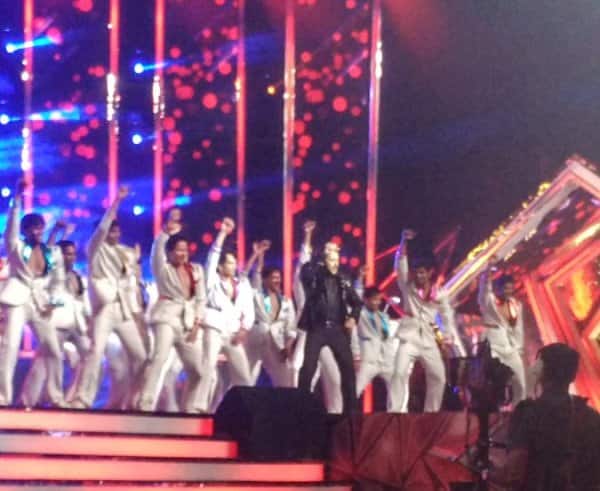 On the professional front, Salman Khan is all set to kickstart the first schedule of Ali Abbas Zafar's Tiger Zinda Hai from March 15. He will be reuniting with ex-girlfriend Katrina Kaif for the sequel of Ek Tha Tiger and we can't wait to see the duo together on the big screen again. His next - Tubelight releases during Eid this year, while Tiger Zinda Hai will hit the screens on December 22. ALSO READ - Zee Cine Awards 2017 full highlights: Anushka Sharma and Salman Khan take home viewer's choice trophies