ZEE5 Originals: 6 real-life based stories that will shake you

Looking at the trend, it is clear that audience love watching reality over fiction. Understanding this demand, the fastest-growing platform ZEE5 forays some gripping stories that are must-watch.

Needless to say, the way Indian audience has shifted focus from to the 'Inspired by true event' films has made filmmakers and storytellers follow the path. Looking at the trend, it is clear that audience love watching reality over fiction. Understanding this demand, the fastest-growing platform ZEE5 forays some gripping stories that are must-watch. Without much ado, let’s get started. 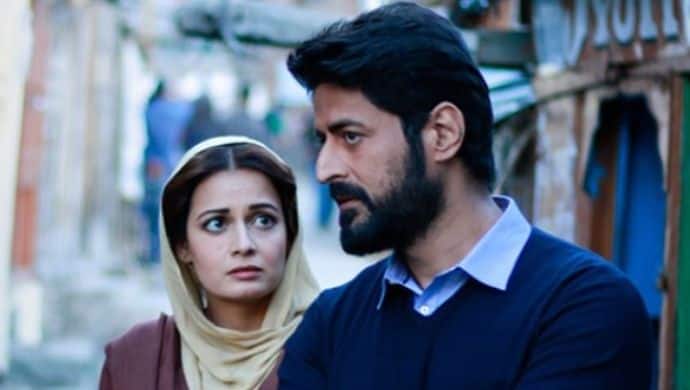 An Original Series starring Dia Mirza and Mohit Raina is based on a true story and it encompasses the journey of a young Pakistani mother who comes to India under unusual circumstances and is unable to go back home. The series revolves around the relationship between this woman, accused of militancy, and her lawyer who makes her justice his sole objective. 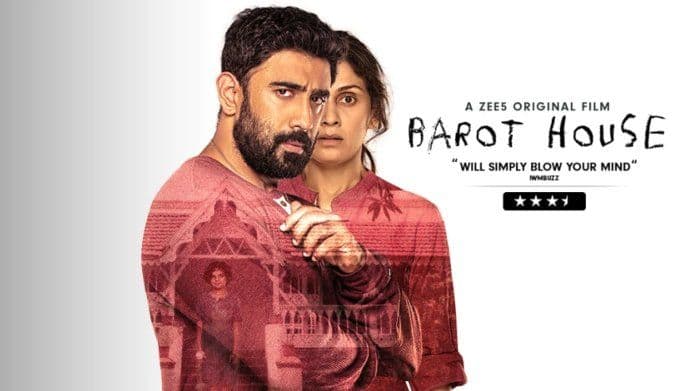 Another Original film starring Amit Sadh, Manjari Fadnnis, and Aaryan Menghji. Inspired by real-life events, the story revolves around the loving Barot family whose happiness is short-lived after their daughter is found brutally murdered in the house, under mysterious circumstances. 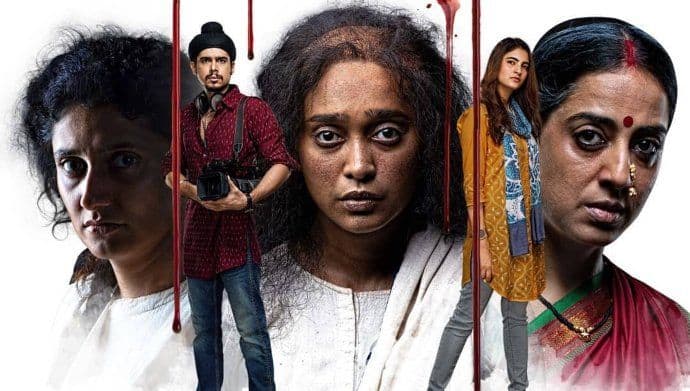 An Original film psychological thriller starring Mahie Gill, Sayani Gupta, and Ragini Khanna. Inspired by true events, the film narrates the story of India’s first female duo to be awarded the death penalty by the court of law for committing a series of murders. 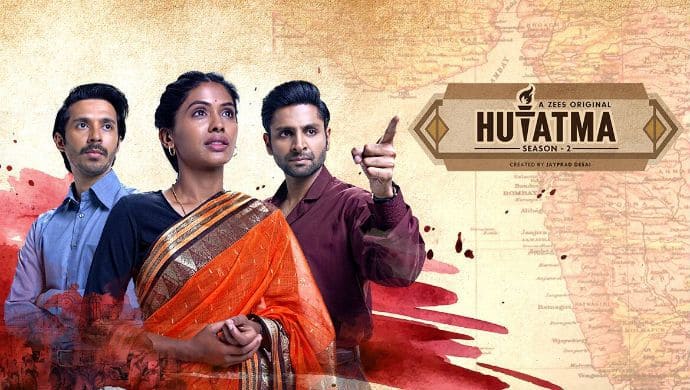 A Marathi Original series starring Anjali Patil, Vaibhav Tatwawaadi, Sachin Khedekar and Arif Zakaria. Based on Meena Deshpande’s novel of the same name, the series narrates the story of how the state of Maharashtra came into existence with Bombay as its capital. It narrated the epic story of the Samyukta Maharashtra Movement and the struggles of the Marathi manus. Check out zee5 discount coupons for Latest Movies, Original Shows. 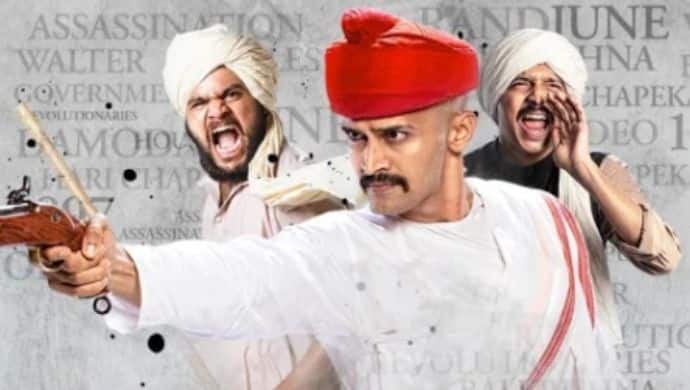 A Marathi Original action drama series starring Bhushan Pradhan, Kshitish Date, Shivraj Vaichal, Anand Ingale, and Sunil Barve. Set in 1897, the story revolves around the first armed revolution by the youth of the country led by the Chapekar brothers. This Independence Day, get ready to witness an important chapter in India’s freedom struggle. Check out the best zee5 subscription offers and coupons with an exciting discount at coupons.india.com. 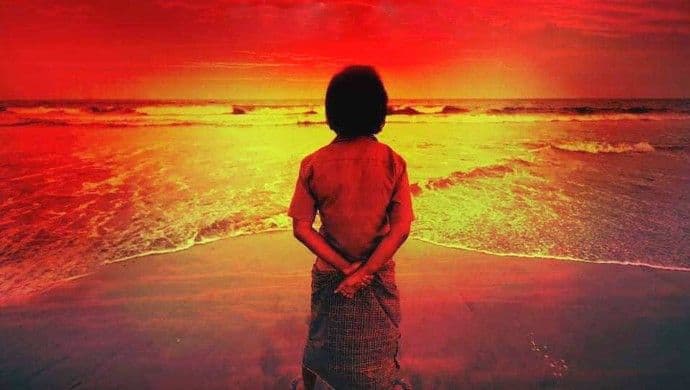 Auto Shankar a Tamil Original Series starring Sarath Appani, Selvapandian, Rajesh Dev, Vasudha and others. The story is based on horrifying true incidents that happened between 1985 – 1995 in Chennai, still remembered as ‘Once upon a time in Madras’.

Let us know which one you liked the most and for more interesting updates stay tuned to this space.