Before she heads into the house, Neha Pendse has done a sizzling photoshoot.

We are just four days away from the grand premiere of the highly anticipated show Bigg Boss. Colors’ flagship program will be airing its 12th season this year. The house for the season is ready and the participants who’ll be locked inside the house are ready too. From cricketer S Sreeesanth to Bhajan singer Anoop Jalota, this season will witness many popular celebrities as contestants. The TV brigade would be stronger this time as majority of the contestants hail from the TV fraternity. TV's favourite bahus Dipika Kakar, Neha Pendse and Srishty Rode are set to give tough competition to other beauties. Also Read - From Shaheer Sheikh-Ruchikaa Kapoor to Divyanka Tripathi-Vivek Dahiya: 5 real life couples we want to see on Bigg Boss 15

One of the contestants who would be walking in the house is Neha Pendse. The actress who started her career from Marathi cinema, became a household name post her stint on Hindi TV. She was seen trying her hands in comedy with shows like May I come In Madam and The Kapil Sharma Show. The actress is one of the names that is buzzing the most to enter Bigg Boss. Also Read - Bigg Boss THROWBACK: When Rakhi Sawant's obsession with Abhinav Shukla exposed her ULTRA-CRAZY side but Rubina Dilaik was unfazed – watch video

And before she heads into the house, the lady has done a sizzling photoshoot. We’ve got our hands on few pictures of Pendse’s latest photoshoot. In her pink dress the actress is a sight to the sore eyes. The background adds an impact to the picture, with green leaves enhancing her beauty. What caught our attention is the smile that she carries in those pictures. Looking at them one can easily say that the lady is up to break many hearts with that smile. 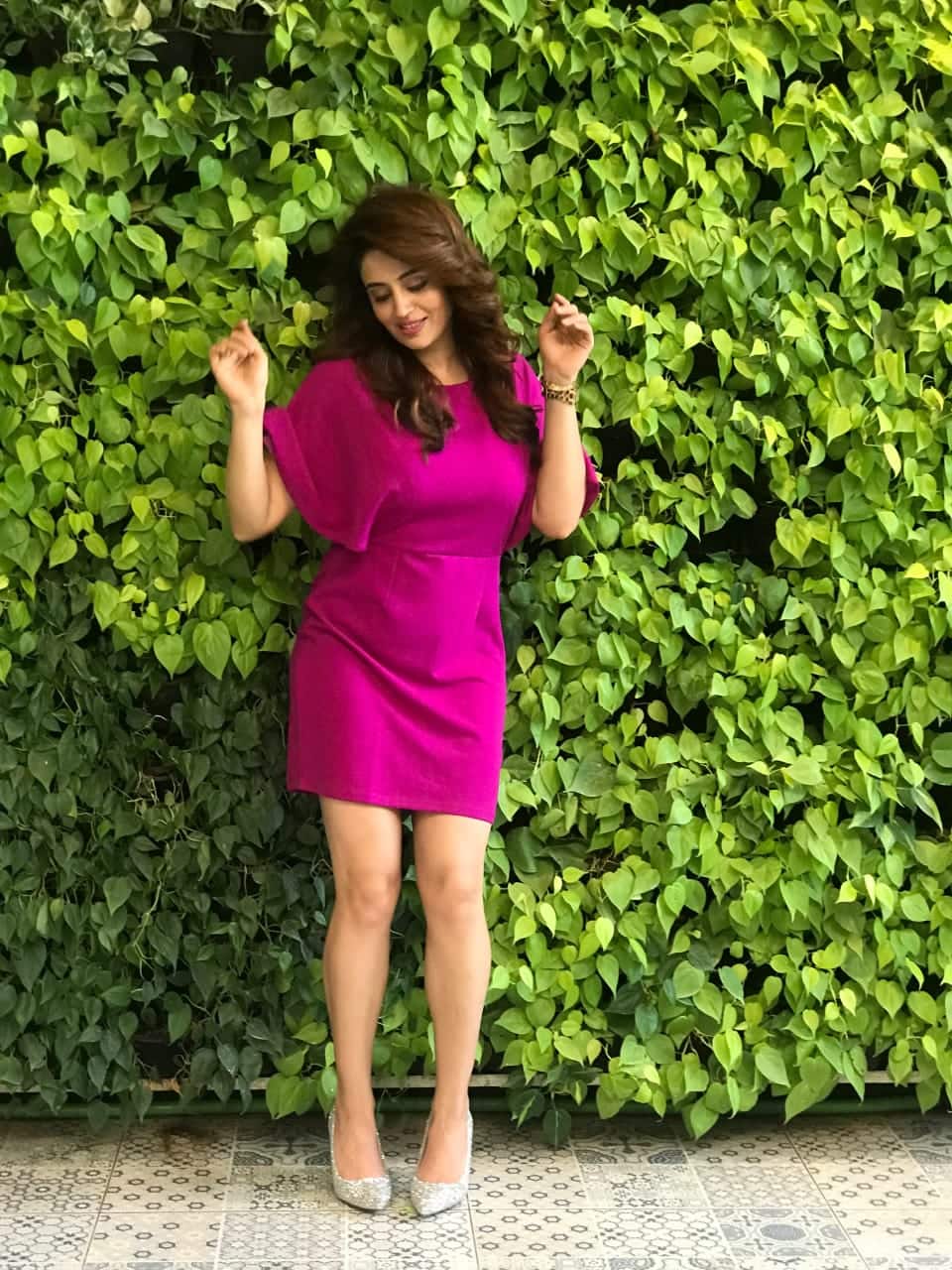 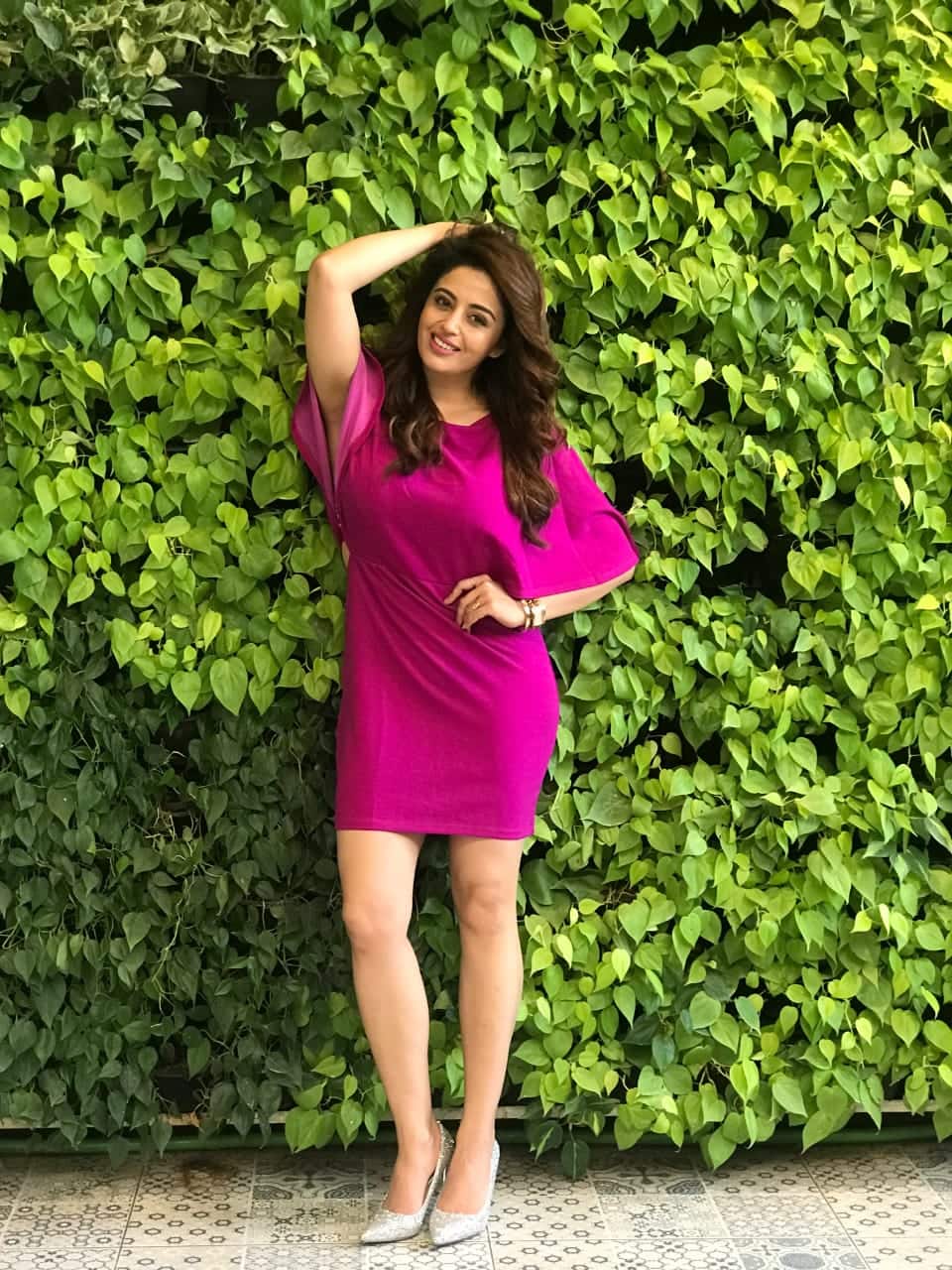 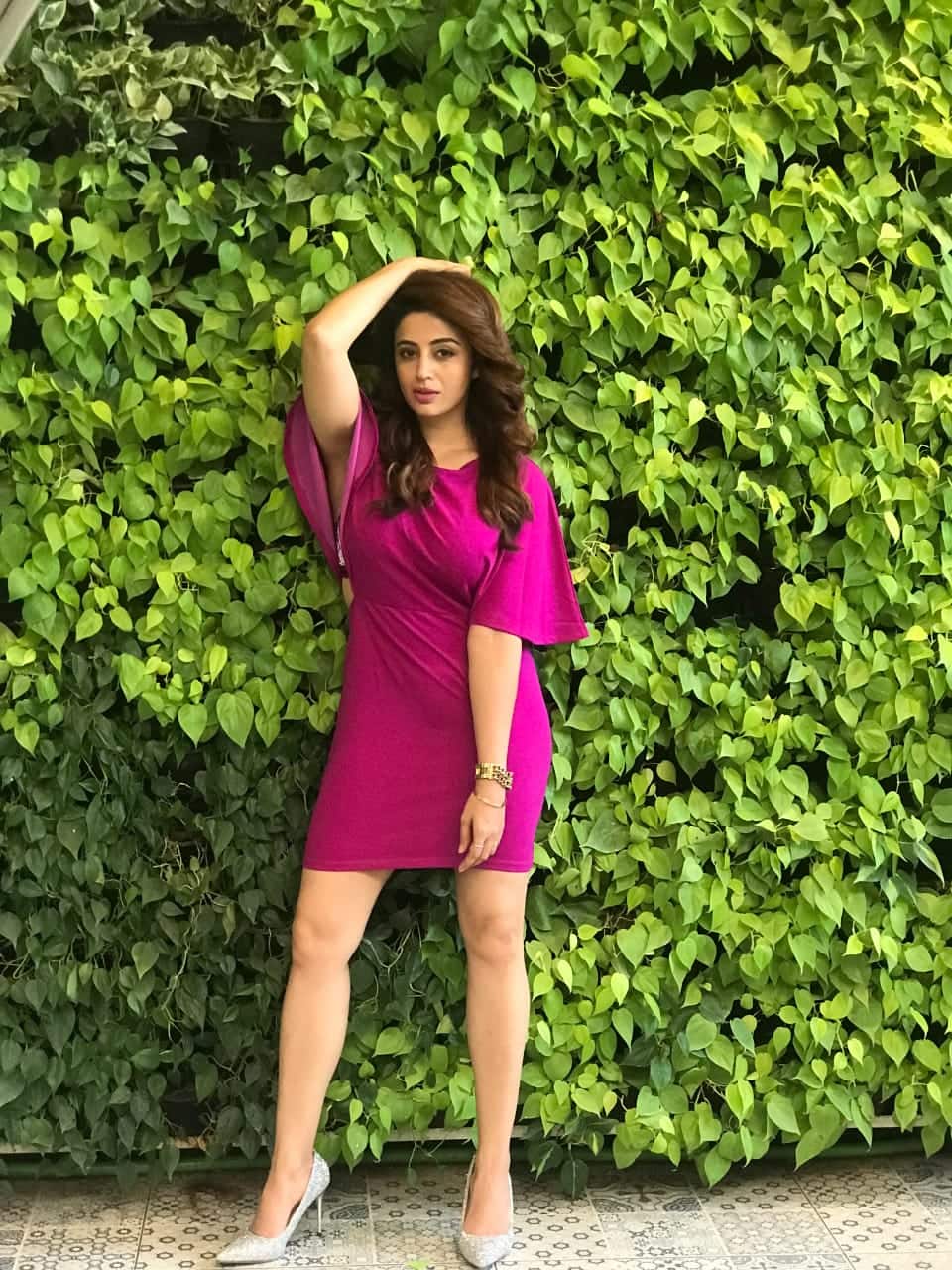 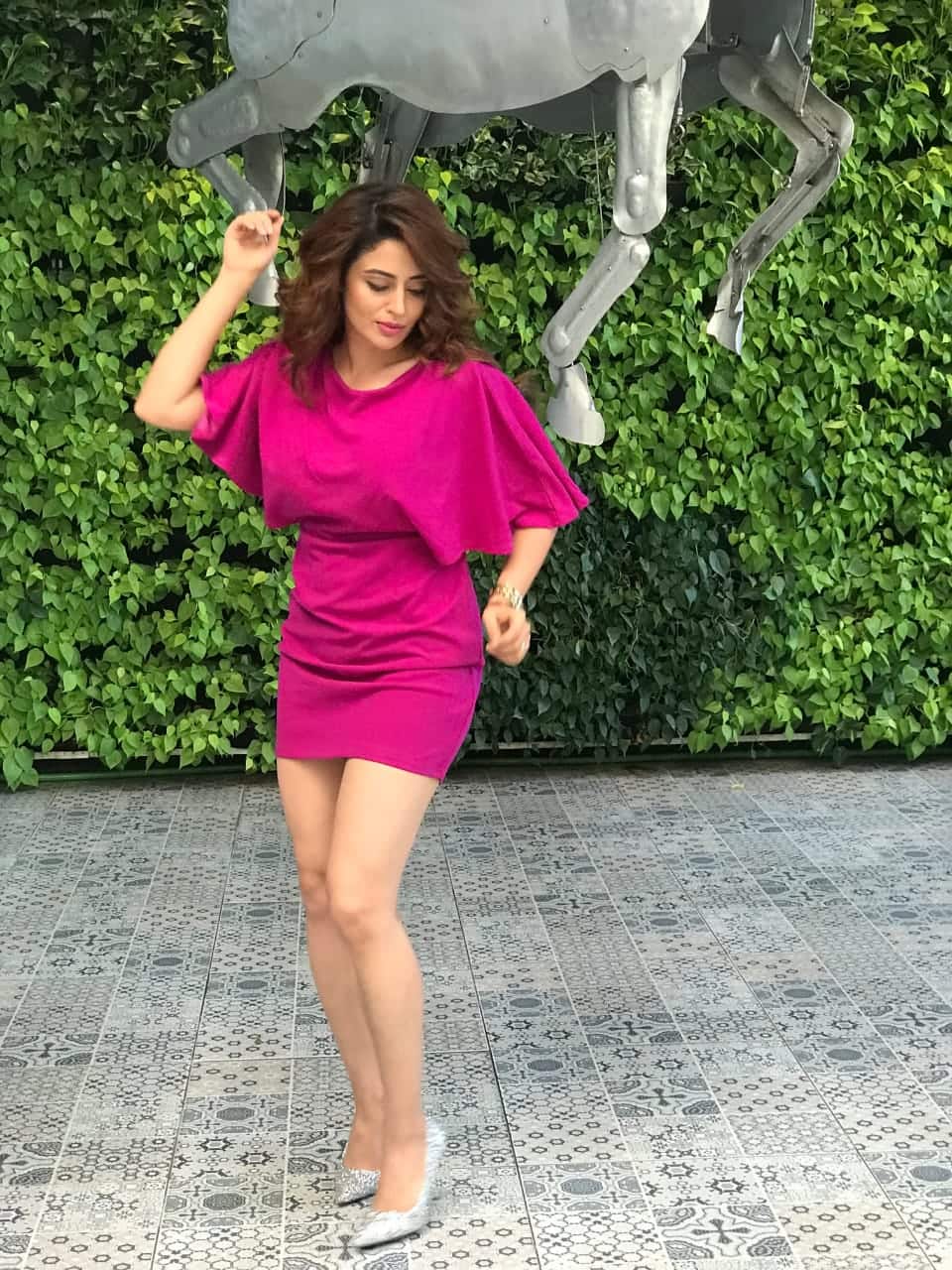 Did you skip a beat as well, while scrolling through her pictures? Let us know by tweeting to us @bollywood_life.