So finally the wait is over and here is the first look of Kundali Bhagya, which starting from 12 July on Zee TV. The first show showcases a concert with Abhi the rockstar introducing the Luthra brothers Karan - the cricketer (Dheeraj Dhoophar) and Rishab - the business tycoon (Manit Joura). The brothers will take the story of Abhi and Pragya forward. Promo looks fresh and this time it seems Ekta is focusing on men as the protagonists. She clearly seems to have got inspired by Ishqbaaz and Dil Bole Oberoi. Also Read - Anupamaa, Ghum Hai Kisikey Pyaar Meiin, Yeh Rishta Kya Kehlata Hai and more – here’s what we can expect in tonight’s episodes of top TV shows

Check out the first look of Kundali Bhagya on Bollywood life - Also Read - Yeh Rishta Kya Kehlata Hai, Anupamaa, Imlie and more: Check out the major twists to watch out for today in Top TV shows 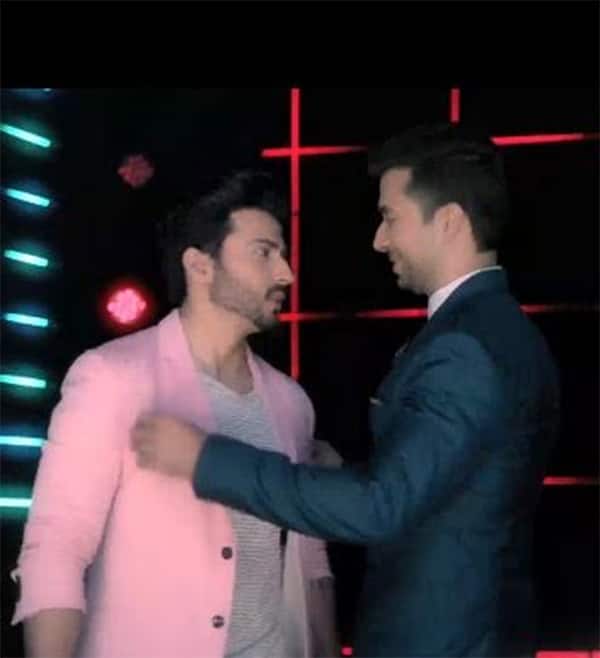 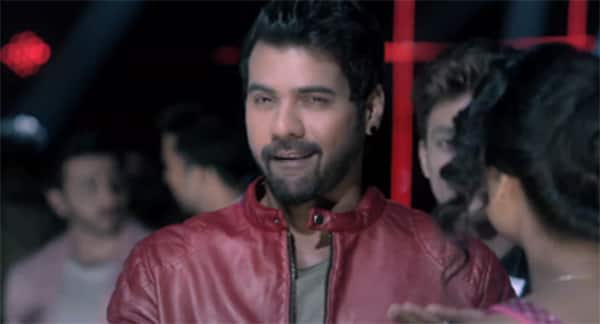 BollywoodLife had earlier reported that this would be a spin-off of Zee TV's popular show Kumkum Bhagya and will focus more on Pragya's family especially his father. In the promo, Karan is shows as a cricketer who is managed by his brother Rishabh, who also manages Abhi. So it will be a boys story on the lines of Ishqbaaz and Dil Bole Oberoi.

The casting of the girls opposite Karan and Rishab is still on and Ekta kapoor is keen to have newcomers for the role. There were reports that Mrunal Thakur that is Bulbul will make a comeback on the show but Mrunal, who is currently in Indonesia, has refuted all the reports.

Dheeraj Dhoophar is making a comeback with this show after Sasural Simar Ka. He will seen sporting an urban look in the show. He made his debut with Swarg and later shot to fame with Sasural Simar Ka. During Swarg he fell in love with his co star Vinnie Arora and got married to her last year. This would be Dheeraj's first show after his wedding.

Manit Joura plays a suave business tycoon Rishab Luthra in the show. Manit has done shows like Ram Milai Jodi and Shapath but Kundali Bhagya would be his first TV show as a lead. He was last seen with Nimrit Kaur in ALT Balaji's Test Case, which is directed by Nagesh Kukunoor.

The story of Kundali Bhagya will start with Karan and Rishab who are family friends of Abhi's family. While Pragya will be seen having two sisters. There would be entry of Vijay Kashyap playing Pragya's father and husband of Sarla( Supriya Shukla). So how Rishab and Karan will get involved with Pragya's sisters would be the main story line.