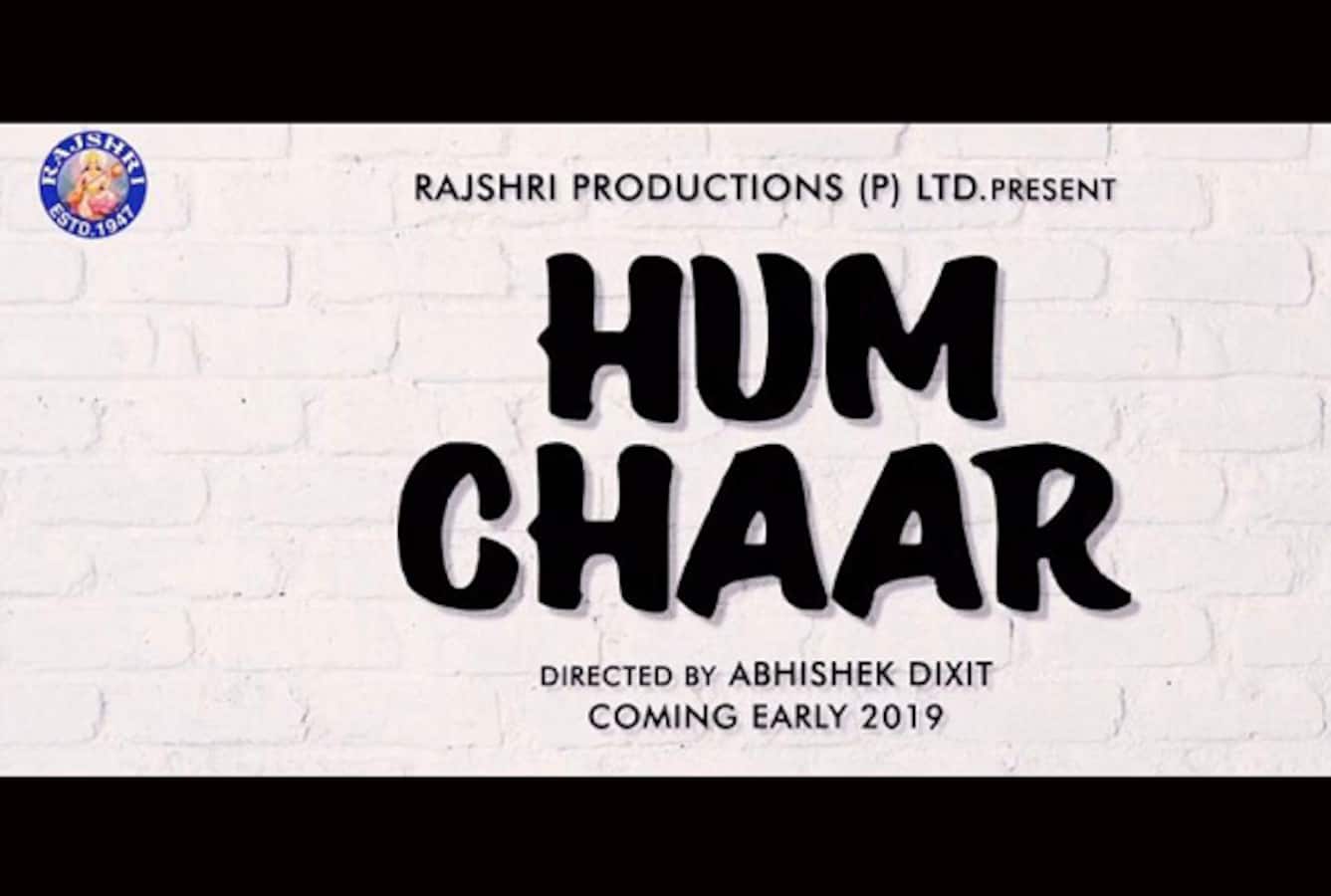 "It has been a great experience being a part of the Rajshri family and making this film which will redefine the word 'family'. In this golden age of content driven cinema we have tried our best to come up with a story which is relatable to everyone who share a great bonding with friends. Thank you to the Rajshri family and Sooraj Barjatya sir for showing trust in me," Dixit said in a statement. Also Read - Uunchai movie review: Amitabh Bachchan starrer gets a thumbs up from fans; call it 'an emotional roller coaster ride'

"Hum Chaar" is based on friendship and in line with the Rajshri Productions' philosophy of "family first". The film explores the idea that in a world where families are nuclear and joint families are rarely seen, friends become family too. Also Read - Ajay Devgn starrer Drishyam 2, Varun Dhawan starrer Bhediya and more upcoming Bollywood movies that make November the most exciting year of 2022

The banner introduced "Hum Chaar" to the audience in a unique way, with a series and sequences from their previous hits in a video.

The video's theme revolves around family and love, with scenes and dialogues from their greatest hits and with a branched message, "friends are family too".

Filmmaker Sooraj Barjatya said: "It's always a proud moment welcoming another film into the family. Abhishek with 'Hum Chaar' has explored the idea of how 'Friends are Family' too in today's world, which resonates with the values that Rajshri has stood for in the past 71 years."

"Hum Chaar" is Rajshri's 58th production and is slated to release in early 2019. Details about the film's cast are still under wraps.