Remember the iconic afternoon show 'Kumkum -Ek Pyara Sa Bandhan' where audience loved the boy next door Hussain Kuwajerwala as Sumit,who got married to his sister-in-law, Kumkum. Regarded as one of the biggest TV stars in late 2000s, Hussain is now all set to make a comeback to small screen after 9 years. Also Read - Hina Khan, Surbhi Chandna, Erica Fernandes — here are the TV Instagrammers of the week

He will now be seen in Sab TV 's comedy show 'Sajan Re ..Phir.. Jhoot Mat Bolo' with Parwati Vaze in the lead role. The show is a sequel to 'Sajan Re Jhoot Mat Bolo' that had Sumeet Raghavan and Mughdha Chafekar in main leads. Here is the first look of the show that's slated to take Chidiyaghar 's slot at 9 pm from 23 May. Hussain will be playing a double role like Amol Palekar in Golmaal. Also Read - Bigg Boss 13: Hussain Kuwajerwala to enter the show as a wild card contestant? 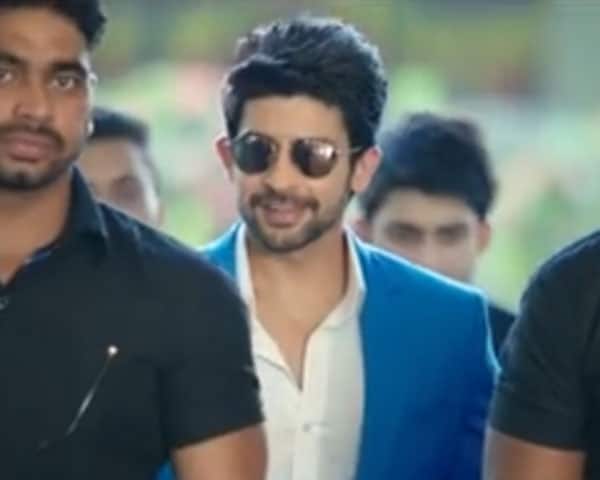 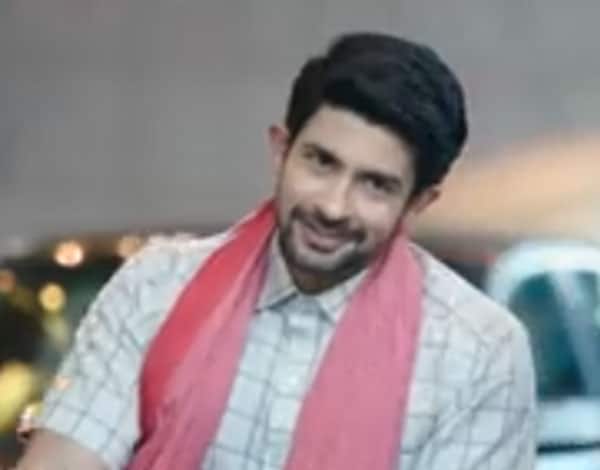 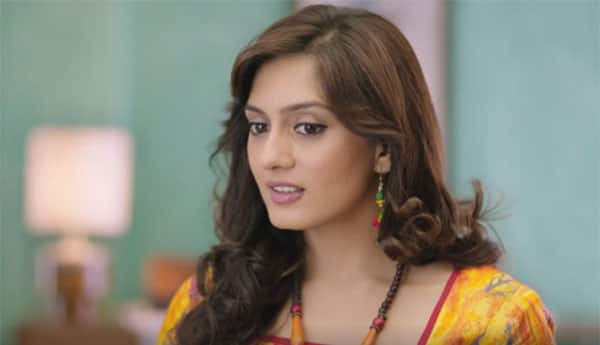 Also Read - Hussain Kuwajerwala: I would love to be a part of the digital space

After 'Kumkum -Ek Pyaar Sa Bandhan' went off air in 2009 Hussain did not do any fiction show. He became the face of many reality shows. He also made his film debut with Shree in 2013. Later he shifted to Delhi for his Broadway show 'Zangoora-The Gypsy Prince'.

A trained dancer, Hussain won Nach Baliye 2 with his wife Tina. His last stint on television was when he hosted Indian Idol Junior with Asha Negi. He started off his TV career with iconic show Hum Paanch and later did shows like Aashirwad, Kanyadaan and Kangan. But he shot to fame when he played Daksha Ben's son Chirag Virani in 'Kyunki Saas Bhi Kabhie Bahu Thi' . Later he bagged 'Kumkum -ek Pyara Sa Bandhan' , which went on to become one of the most popular shows of Indian television. Hussain also participated in 'Khatron Ke Khiladi'.

The show also marks the comeback of Parvati Vaze, who has been away from the small screen for almost 5 years. She was last seen in Star Plus' afternoon show 'Sapno Se Bhare Naina'.Hussain has only done family dramas till now and this is the first time that he will be seen doing a comedy show. Famous Marathi actor Sharad Ponkhshe will reprise Tiku Talasania's role in the show.Tiku Talsania was earlier going to play the role of Parvati's father and Hussain's boss but now we hear that the makers are planning to rope in fresh faces. The show is been produced by Vipul .D .Shah from Optimistic films who had produced the earlier season.