I am not romancing Zareen Khan in Aksar 2: Gautam Rode sets the record straight - Watch Video

As Aksar 2 races towards its release on 17th November, BollywoodLife correspondent, Darshan Shah, catches up with Gautam Rode to talk about his film 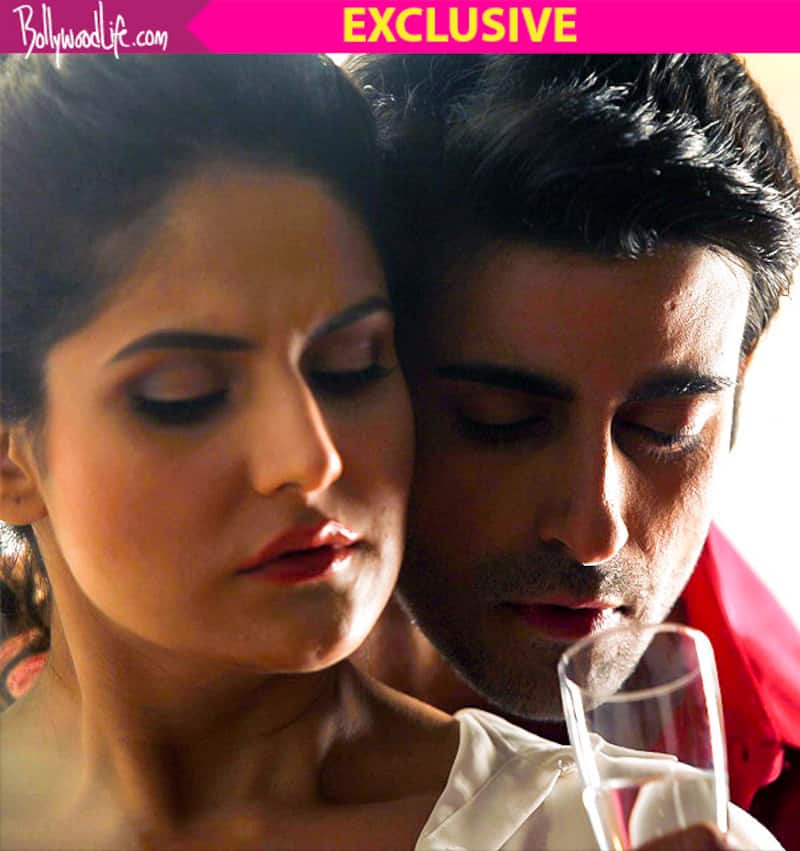 Gautam rose to fame by playing sanskaari (idealistic) roles like Saras (Saraswatichandra), Rudra (Maha Kumbh: Ek Rahasaya, Ek Kahani ) and Karn (Suryaputra Karn) on television and this is the first time when he will be seen playing a grey character on screen. Although he does not play the quintessential villain in Aksar 2, his fans will get to see a totally different side of the handsome hunk in the film. “The character I play is a bit complex and there are several shades to him. I explored a character that is far from any other that I have played. That is what excited me the most when the script was narrated to me,” Gautam said in an earlier interview. Also Read - Aishwarya Sharma-Neil Bhatt, Nakuul Mehta-Jankee Parekh and more – Meet the most romantic real-life TV couples

In an Exclusive chat with BollywoodLife, Gautam asserted that he will not be seen romancing Zareen Khan in the film. The actor clarified that it's not a love triangle, something that people are expecting it to be. Gautam has always been very conscious about his image and hence it came as a bit of a surprise when he chose to make his Bollywood comeback with Aksar 2, which initially seemed to be an erotic thriller. If there was something that made him do the film then it was it's script and Gautam is still very confident about it. Also Read - Khatron Ke Khiladi 12: Did Abhinav Shukla just reveal Rubina Dilaik is the winner of Rohit Shetty's show by this gesture?

The actor is extremely cautious about his fans' sentiments and hence was particular about his role from the very beginning. He is hopeful of garnering the same amount of love from his fans that he received for his television shows. Directed by Anant Mahadevan, Aksar 2 will hit the screens this Friday i.e. on 17th November.