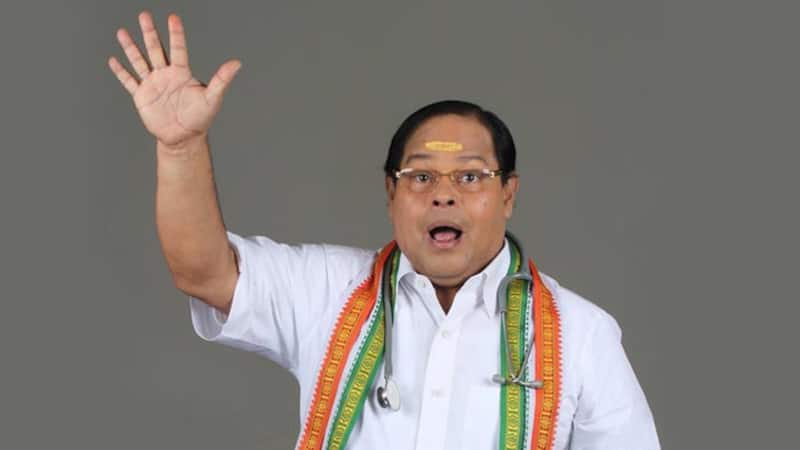 The ace Mollywood candidate, who emerged as the winner in the recently concluded Lok Sabha elections, expressed his support for PM elect Narendra Modi

Independent candidate Innocent, 69, is the centre of attraction after his giant killing feat in the Lok Sabha election with his victory over Congressman P.C. Chacko in Chalakudy constituency. Also Read - Samrat Prithviraj star Akshay Kumar opens up about his infamous interview with PM Narendra Modi: 'It's not my job to...'

"I am of the opinion that if prime minister-designate Narendra Modi does good, it should be appreciated. May be as a party, there might be difference of opinion, but for me if a person does a good job it deserves praise," Innocent said. Also Read - From Sidharth Malhotra to Gigi Hadid: 5 times Urvashi Rautela copy-pasted captions from other celebs

Incidentally, while Innocent was addressing the media here, Modi was being elected the BJP parliamentary party leader in Delhi, thereby paving the way for his becoming the country's next prime minister.

"The problem is if Modi does good and we oppose it, people will go with him," added Innocent, whose poll victory has left many baffled.

Last week when he came to receive the official winner's certificate from the returning officer after getting elected from Chalakudy constituency, he told onlookers: "Yes, people might be wondering how I managed to win," prompting them to burst into laughter.

Innocent heads the powerful Association of Malayalam Movie Artistes (AMMA) and is expected to continue as its chief till the next general body meeting scheduled in June.

When asked if he will essay movie roles, pat came the reply: "My first priority is to work for people and if I get time after that, I will act," says the comedian who has featured in more than 500 films in a career spanning over four decades.

Innocent, who hails from Iranjalakuda near here, has studied only till Class VIII. But he takes pride in his poor educational status.

Ahead of the poll results, he said that failure is nothing new to him as he failed in almost every class till he stopped studying.