Ishqbaaz's Shivaay, Beyhadh's Arjun or Yeh Rishta's Karthik - Who do you think would make a better father?

Vote now and tell us who will make a better dad amongst Shivaay, Neil, Karthik, Abhi and Arjun

Who doesn't enjoy watching the tashan between Shivaay and Anika or the love dovey moments that Naira and Karthik share. But, whether we like it or not, they will eventually become parents. Because, that's how stories progress on Indian television. Sooner or later, your favorite shows will take a leap, and your lead couple will become mummy-papa. So, we thought why not play a prediction game and see who amongst these will make the perfect dad. Also Read - ICYMI! Jennifer Winget's desi and sizzling persona has set the internet on FIRE – view pics

Here's a list of all the prospective fathers of Indian television shows. All you have to do is vote and tell us who according to you will make a better father - Also Read - Jennifer Winget sets our screens on FIRE with her SUPER-SEXY avatar, but it's Tanuj Virwani's reaction that steals the show –view pics

Shivaay (Nakuul Mehta) is a man of few words. He doesn't like to open his heart in front of others but he can take a bullet for his loved ones. He is a passionate lover, a loyal brother and an obedient son. While, he might not be very cuddly towards Saahil (Anika's little brother), he is quite caring and supportive.

But, what kind of a dad will he make? The strict one, who will only be concerned about his child's studies or the indulgent one, who will spoil his son/daughter. We don't know about that but we are sure his kid will be insanely well-mannered and stylish. Also, Shivaay can cook pastas and brownies, so you never know, he might as well turn out to be his kid's favorite. 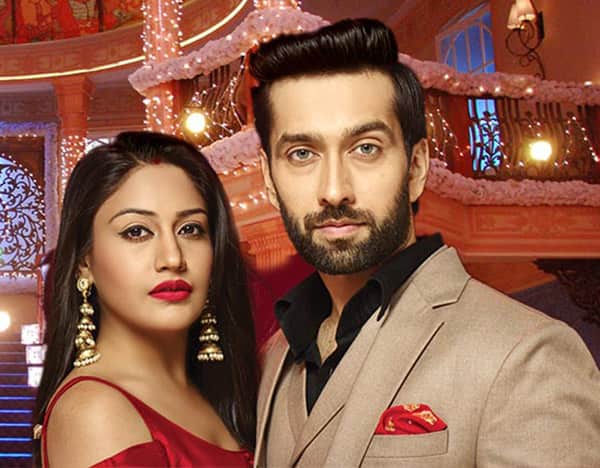 Neil (Zain Imam) is a family oriented man who respects traditions. He is modern in his approach but is still very much rooted in his culture. Considering he is so supportive and caring towards Avani, we think he will make for a loving dad. What do you guys feel? 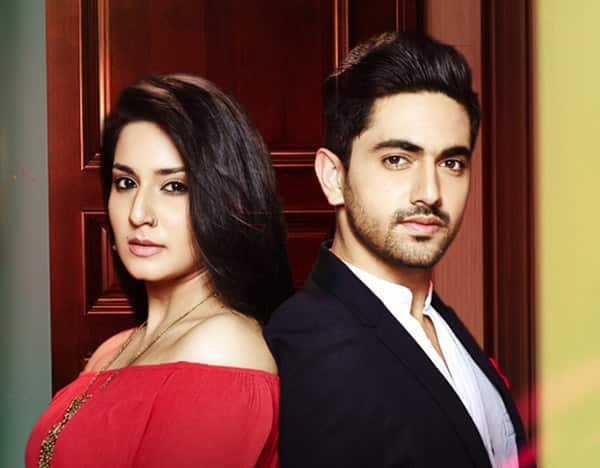 Karthik (Mohsin Khan) is the ultimate chocolate boy of television. Although we feel he is not yet ready to take the responsibility of a child, it's fun to imagine what kind of a father would he make. He can be mature and childish both at the same time, so one can't really say. We know for sure that Naira (Shivangi Joshi) will be Ishima (Divyanka Tripathi, Yeh Hai Mohabbtein) part 2 but Karthik is very unpredictable. We think he will be one of those who will spoil his kids and will be least bothered about their studies. Naira is definitely going to face a tough time raising her children. Do you guys agree? 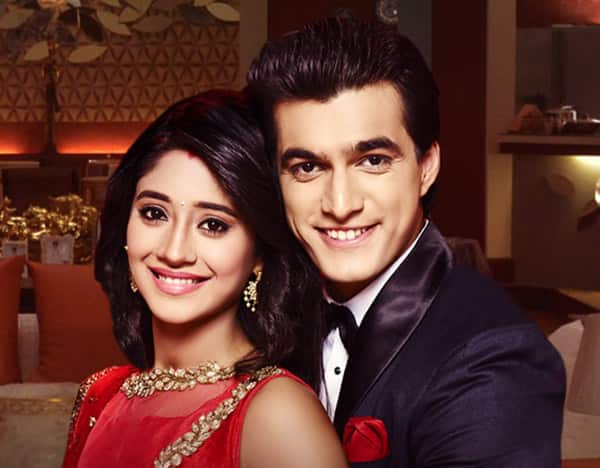 Abhi (Shabbir Ahluwalia) has always lived the life of a rockstar. Although he is a reliable and a sensitive man, he still lacks some qualities that are a must-have for a father. I mean he is dependent on Pragya (Sriti Jha) for a way lot of things. He is like this one overgrown child himself. Abhi is a family man, yes, but we think he will make Pragya take up all the serious tasks like making them study and giving them sanskaars, while he will become his child's partner in crime - who will eat ice-creams with him/her during midnight, will think of ideas to bunk school and most importantly will play video games with him/her instead of making them do homework. 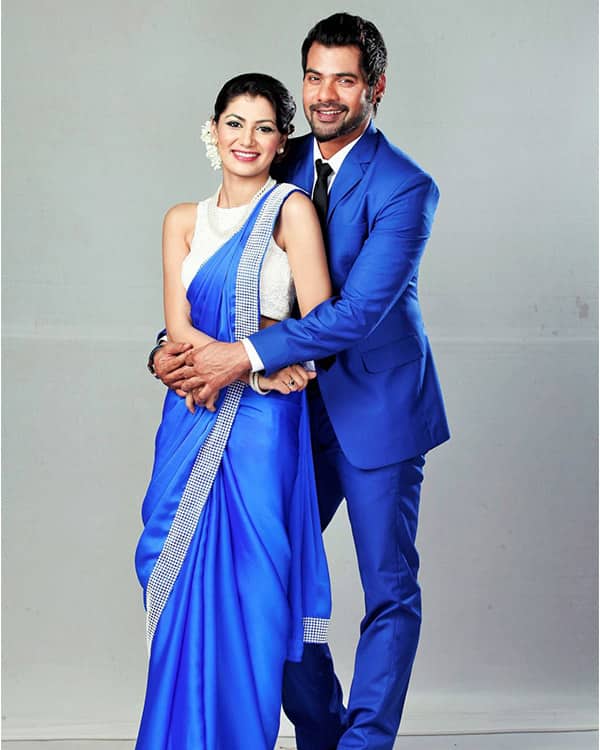 I think Arjun (Kushal Tandon) will be one of those fitness-loving fathers who will start training his children from a very young age. No, not like the one Aamir Khan played in Dangal, but someone who will be more like a buddy to his kid. I can totally imagine Arjun stuffing his children with pizzas and then taking them for a run the next morning. 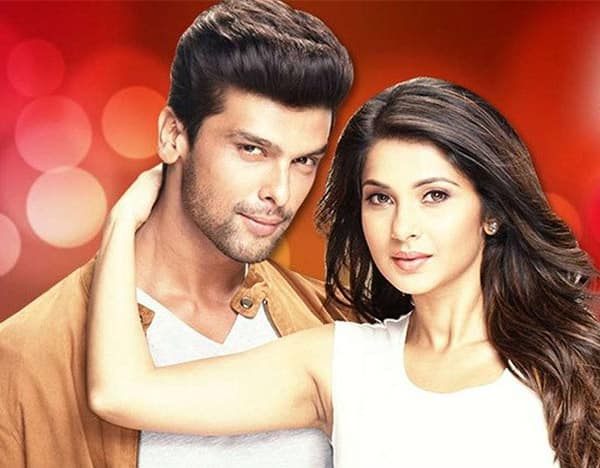