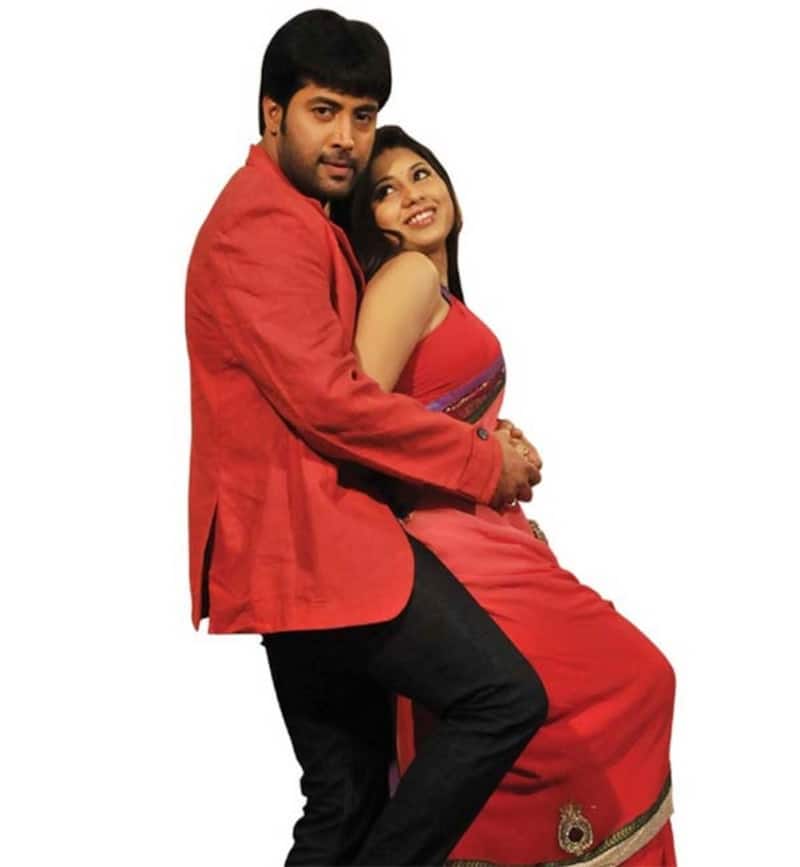 Southern actor Jai Akash is in need of a hit film and he hopes to change his fate with upcoming Tamil-Telugu bilingual Anandam Arambam, sequel to his own 2001 Telugu blockbuster Anandam

"I don't have to specially talk about Anandam because everybody knows its success story. I have been going through a rough patch and despite working hard, my films haven't done so well in the recent past. I hope to change that with my sequel Anandam Arambam," Jai Akash told a reporter. Also Read - En Uyir En Kayil to have only one character?

Anandam was later remade in Tamil as Inidhu Inidhu Kadhal Inidhu and in Kannada as Ananda. "I saw an opportunity to work on the sequel and I grabbed it. Expectations are definitely going to be high and that will help me work better and come out with a satisfying product. The casting is almost done and we hope to go on floors soon," he added.

Besides playing the lead in the sequel, Jai will also helm it. He earlier directed films such as Ayudha Porattam, Win and Mr Rajesh. Anandam Arambam will feature Angel Singh, Zia Khan, Alakkiya, Mansi, Ramya and Suman Shetty in important roles.