Jennifer Lawrence does Yoga to play Mystique in the forthcoming X men movie-DOFP! 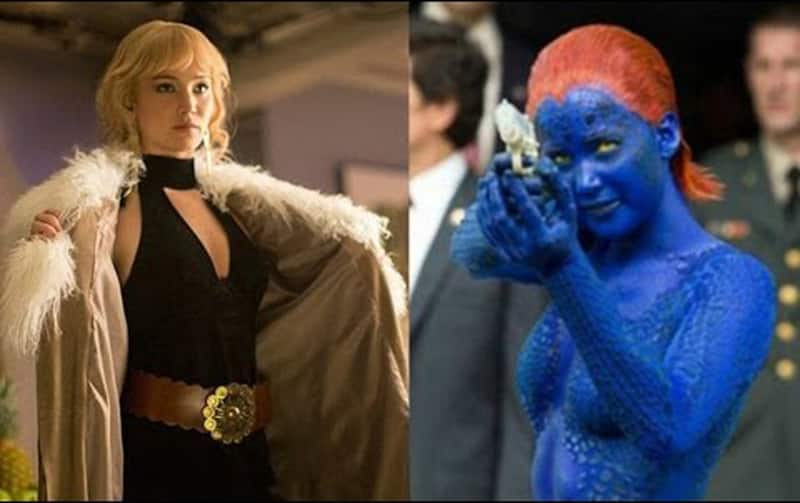 The upcoming X Men- Days Of Future Past actress and global icon Oscar winner Jennifer Lawrence used the Indian art of Yoga to train for the action flick!

Jennifer Lawrence who will next reprise her role of shape-shifting mutant Mystique in X-Men: Days of Future Past, used yoga to train for X-Men: Days of Future Past. Her character, has the ability to overpower and fight with anyone thanks to her stellar moves. This required Lawrence to become much more flexible than she is. “We had certain fights that we coordinated, but also the way that she moves, kind of lizardy-like so lots of yoga and learning to move in the exact opposite way that I move my body.” confirms the X men beauty. Also Read - Hugh Jackman's wife Deborra-Lee Furness reacts to rumours about the X-Men star's sexuality; says, ‘If he was gay…’