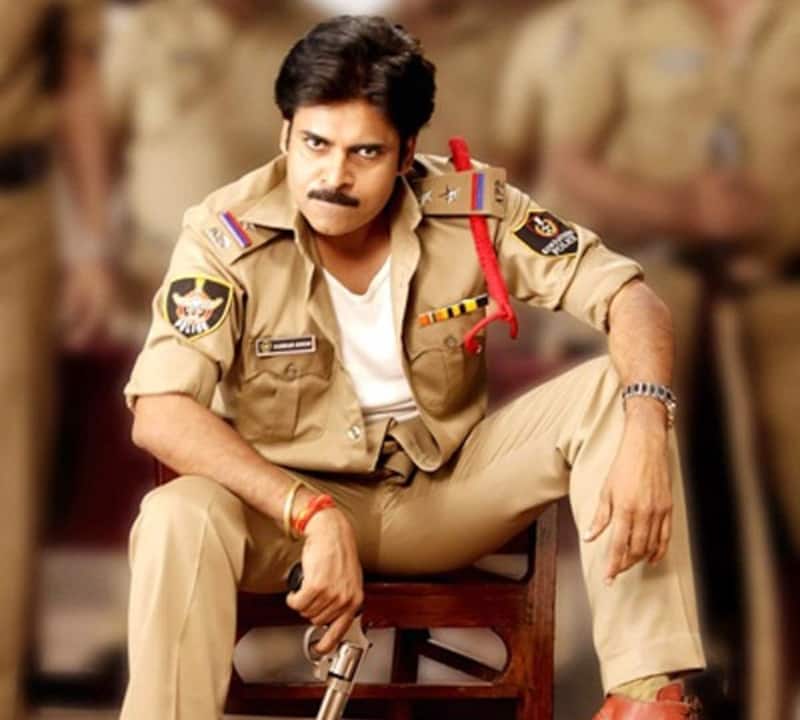 One and a half months before elections, politics in Andhra Pradesh took a new turn Friday with Telugu film actor Pawan Kalyan floating a new political party, the Jana Sena. Addressing thousands of his fans here, he gave a call - "Congress hatao desh bachao (Remove the Congress, save the nation)" - on behalf of Telugu people to the nation, saying they were hurt by the manner in which the party divided the state. Stating that he is ready to join hands with any party except Congress, the actor said he would strive to bring stability in both Telangana and Seemandhra. Also Read - Trending South News Today: Liger director Puri Jagannadh on social media detox, Hollywood channel's dig at RRR and more

Amid thunderous cheers by his fans, the popular actor vowed to do politics of principle to bring a change in the society. In his two-hour-long speech punched with powerful dialogues in a filmi style, Pawan was harsh on his criticism of Congress and also targeted Telangana Rashtra Samithi (TRS) leaders for whipping up regional feelings among people. Claiming that he is inspired by freedom fighter Bhagat Singh, the actor said he was ready to sacrifice his life to achieve his objective to end injustice, inequality and corruption. Accusing Congress leadership of endangering the national integrity, Pawan said his party would be above religion, region and caste. Pawan, known for his young angry man image in the films, said Jana Sena would fight for a system where law will equally apply to all. Also Read - Allu Arjun and Pawan Kalyan's equation comes under the scanner yet again? This is what we know

He also promised to ensure women's safety and affordable healthcare to people. Addressing fans at Hyderabad International Convention Centre (HICC), he made it clear that it will be a long battle and that the party will have as its leaders people with integrity. "I never imagined that I will have to stand against my god-like elder brother," said Pawan referring to actor-turned-politician Chiranjeevi. He also clarified that he is not angry with his brother as he can't be blamed for what Congress leadership has done. Pawan also came down heavily on Congress leader Jairam Ramesh for "insulting" Chiranjeevi over his speech in Parliament. Popular as a "power star" among his supporters, he had campaigned in 2009 elections for Praja Rajyam Party (PRP), which Chiranjeevi has launched a few months before the polls. Also Read - Trending South News Today: Karthikeya 2 star Nikhil Siddhartha's Bollywood debut, Vijay Deverakonda to lie low after Liger failure and more

Pawan, who was heading the youth wing of PRP, fell out with Chiranjeevi when he merged the party with Congress in 2010. He warned parties trying to divide people, saying they would get befitting reply. He threatened to expose TRS leaders on how they made money in the name of separate Telangana state. Pawan dared Congress president Sonia Gandhi and vice president Rahul Gandhi to visit Seemandhra and vowed to ensure that Congress does not win a single seat in the region. Narrating incidents from his student days, Pawan said he always felt frustrated over not being able to do anything for the society.

He revealed that at one stage he had even thought of committing suicide. "I am not in politics to become MP, MLA, minister or chief minister. This is very small thing before your love and affection," he told his fans. In a speech televised live at 28 centres across the state, Pawan threatened to expose those targeting his personal life. "If you try to drag my personal life, I will make sure that your personal life is exposed before people. I will even use social network sites and YouTube," he said.

Also read: When does southern star Chiranjeevi plan to complete his 150th film?