Kanye West was advised not to date Kim Kardashian - here's why

Kim and Kanye married in 2014 and has 3 children, 2 daughters North and Chicago and a son Saint 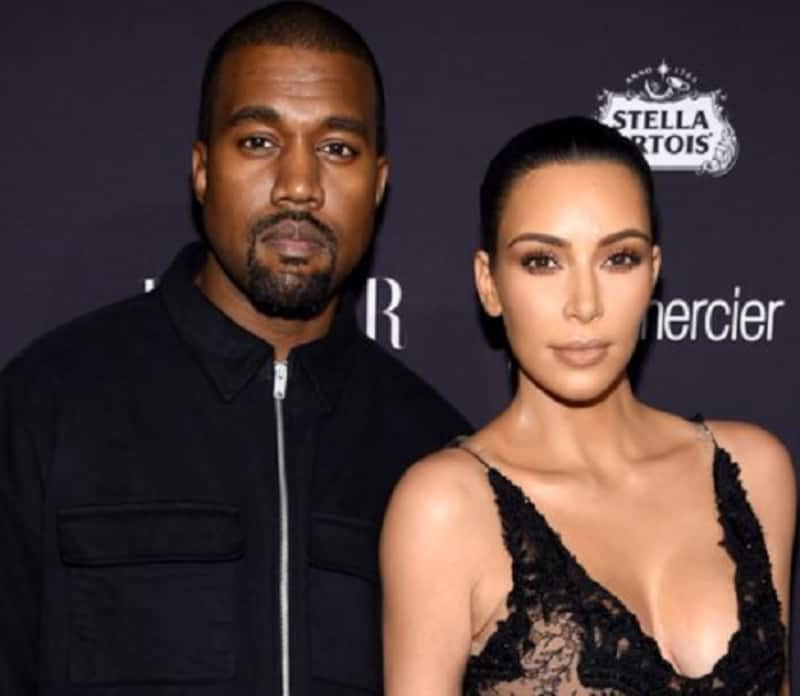 Reality TV star Kim Kardashian West says her rapper-husband Kanye West, was advised not to date her because she had filmed a sex tape. Also Read - Kim Kardashian REACTS to allegations of pedophilic representation in a brand campaign involving children; says, 'As a mother of four...'

Kim spoke on the show "Be Woke Vote", Kim said: "We've been through a lot together. You know, I've known him for 15 years now. Became friends with him maybe in like 2006, 2007. Met him in like (2002 or 2003). I've known him forever. He's put himself up against the world for me when everyone told him, 'You cannot date a girl with a sex tape. You cannot date a reality show girl. This is going to ruin your career.' Also Read - Bhumi Pednekar, Janhvi Kapoor and more Bollywood DIVAS who were called Kim Kardashian of India [View Pics]

"Everyone told him that. To me, he was like, 'Oh, you're not going to tell me what to do. I'll let you know that it's going to be okay.' And he always was that strength for me. So I'll always love and appreciate him for always standing up for me."

She told Larsa Pippen: "Kanye wants to have more, though. He's been harassing me. He wants like seven. He's like stuck in seven."