Mowgli: The Legend of the Jungle to release theatrically before streaming on Netflix 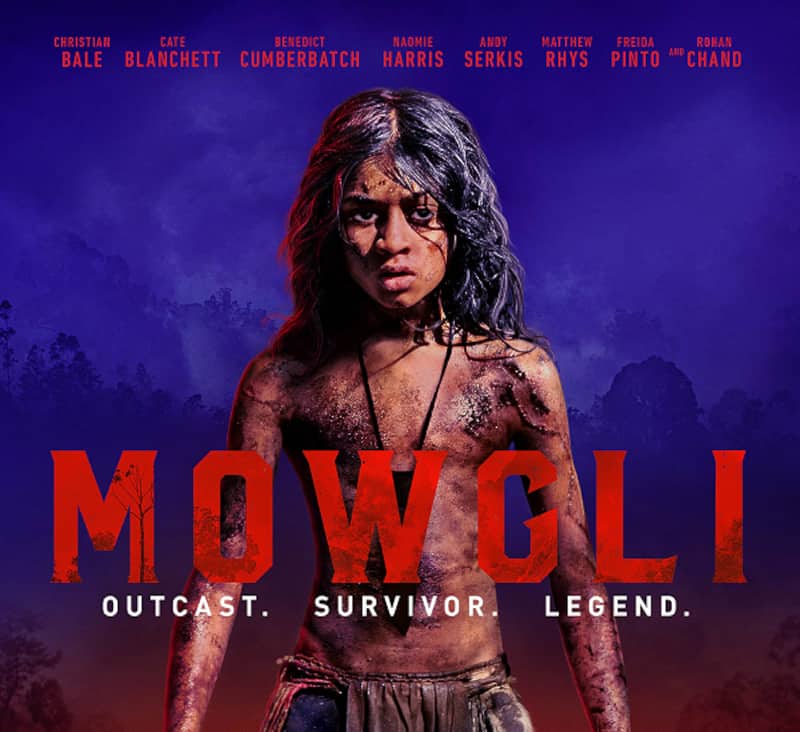 Actor-filmmaker Andy Serkis' upcoming film "Mowgli: Legend of the Jungle" will get a theatrical release before streaming on Netflix online platform. Also Read - Darlings: Are Alia Bhatt and Shah Rukh Khan contemplating a Telugu version of Netflix smash hit? Here's what we know

The streaming platform said it will give the film a limited theatrical release from November 29 in Los Angeles, New York, San Francisco, and London. And "Mowgli" will be screened globally on Netflix from December 7, it was announced by officials. Also Read - 'Priyanka Chopra and Nick Jonas are a bad match', Indian Matchmaking's Sima Taparia advises client to not marry 7-years-younger man

Netflix bought the film from Warner Bros. in July. The acquisition is believed to be one of Netflix's costliest ever purchases. Warner had planned to release the movie in October. Also Read - Trending Hollywood News Today: Chris Evans in The Gray Man 2, J-Hope's parents react to Lollapalooza performance and more

The move is also in line with commitments to give theatrical releases to Alfonso Cuaron's "Roma," the Coen brothers' "The Ballad of Buster Scruggs" and "Bird Box."

The film will see Serkis giving a radical spin to the classic Rudyard Kipling novel about a boy raised in the jungle and newcomer Rohan Chand in the title role.

In an earlier interview to IANS, actress Freida Pinto, who plays a key role in the movie had said the makers are under pressure to make "Mowgli" acceptable in India with its darker theme.

"There's a nice little surprise there for the Indian audience. It is a film that I am very proud of and also because it is a story we all grew up on," Freida said.

It tells the story of an Indian boy named Mowgli, wandering in an enchanting Indian forest with an entourage of his animal friends and fighting for survival.

Mowgli's adventures have made way for several adaptations like the popular eponymous 1967 animated film or Jon Favreau's re-imagination with the same name. However, Serkis' "Mowgli", starring Rohan Chand, will have shades of grey.

"The film is darker but is still positive. It is just more realistic with humans and a sense of mystery," the film's cinematographer Michael Seresin had told IANS.