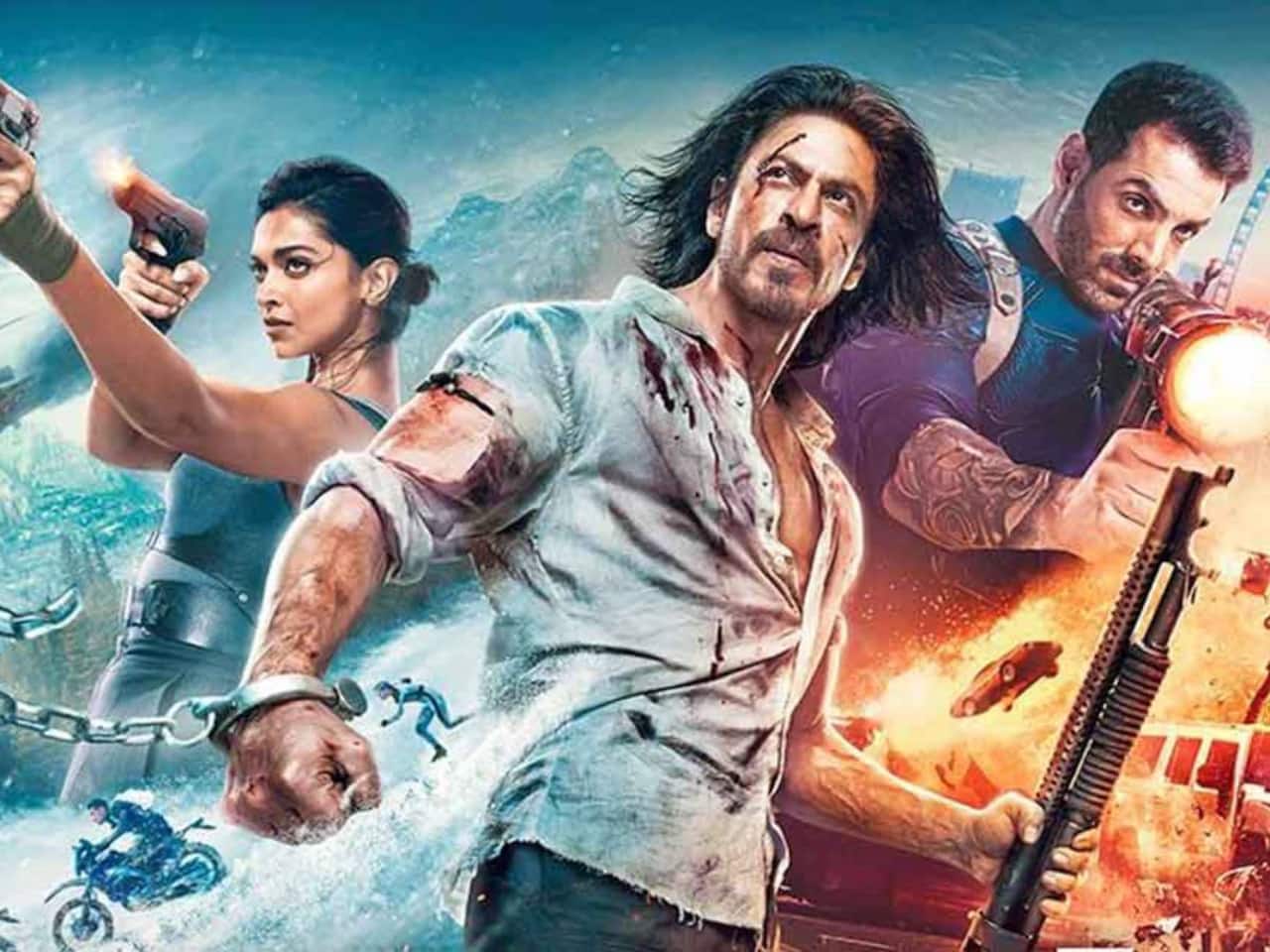 Ever since Pathaan was announced it has created a massive buzz. Fans have been waiting to witness the stardom of Shah Rukh Khan back on the big screen. The Badshah of Bollywood is returning to films after a break of four years and unarguably the fan base is beyond par. The film is expected to be a blockbuster hit of 2023 post the debacle of films in 2022 despite big-shot actors and good stories. The wait for Pathaan is over and advance booking already started a week ahead of its release. Also Read - Pathaan private screening: Shah Rukh Khan watches film with wife Gauri Khan and kids; Aryan Khan's smiling picture will make you go uff

Pathaan’s craze is not just limited to India but it is receiving love from overseas also. The advance booking of SRK’s upcoming film has created amazing records overseas already. The actioner is almost 10 days away from its release and fans are booking tickets worldwide. Pathaan has made a record in advance booking collection overseas beating the lifetime collection of KGF: Chapter 2. Also Read - Trending Entertainment News Today: Pathaan gets new directive from court, Kiara Advani's wish for Sidharth Malhotra, Farah Khan in Bigg Boss 16

Directed by Siddharth Anand Pathaan stars Shah Rukh Khan, Deepika Padukone, and John Abraham in lead roles. The film is Aditya Chopra’s ambitious spy universe project bankrolled under the banners of Yash Raj Films. Touted as one of the best actioners the film will release on 25th January 2023. More than a week is left for the film to be in cinemas and it will continue to make an impressive business beating other movie records.