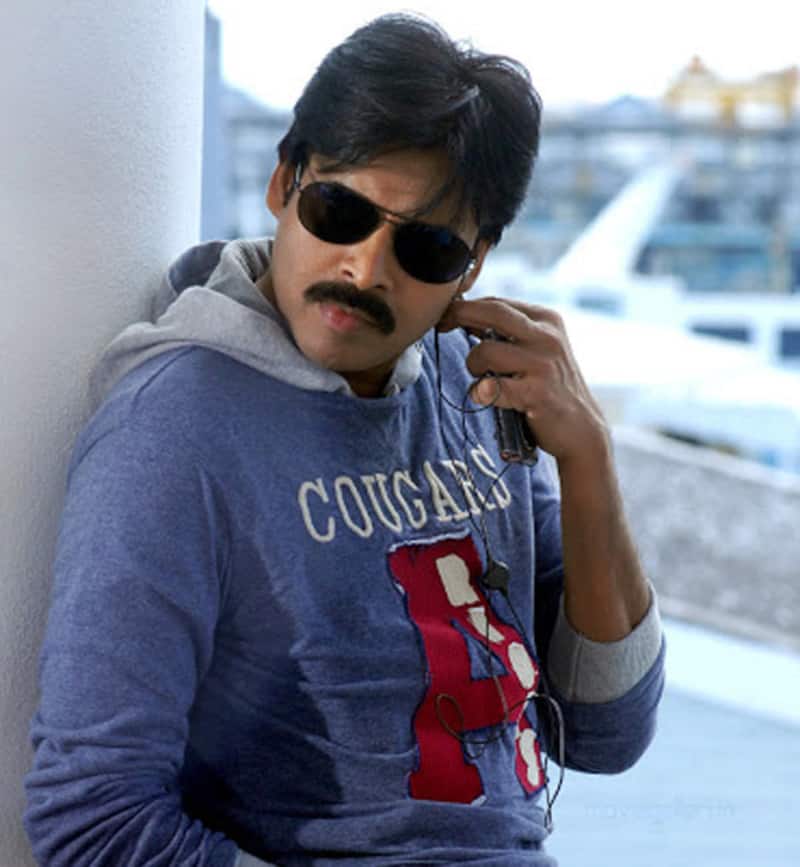 Gabbar Singh was the Telugu remake of Dabanng

The highly anticipated sequel to Pawan Kalyan-starrer Telugu blockbuster Gabbar Singh, will be launched on Friday (February 21) while the regular shooting will commence from April. The film will be produced by Pawan and his friend Sharath Marar. Also Read - Trending South News Today: Inside Hansika Motwani-Sohael Khaturiya's haldi ceremony, 'Flop Show BB Telugu' trends on Twitter and more

To be directed by Sampath Nandi, Gabbar Singh 2 was to go on floors last year, but was postponed due to various reasons. Rest of the cast will be finalised soon.

Meanwhile, Pawan Kalyan will soon start working on the Telugu remake of Oh My God, which he is co-producing with actor Daggubati Venkatesh.