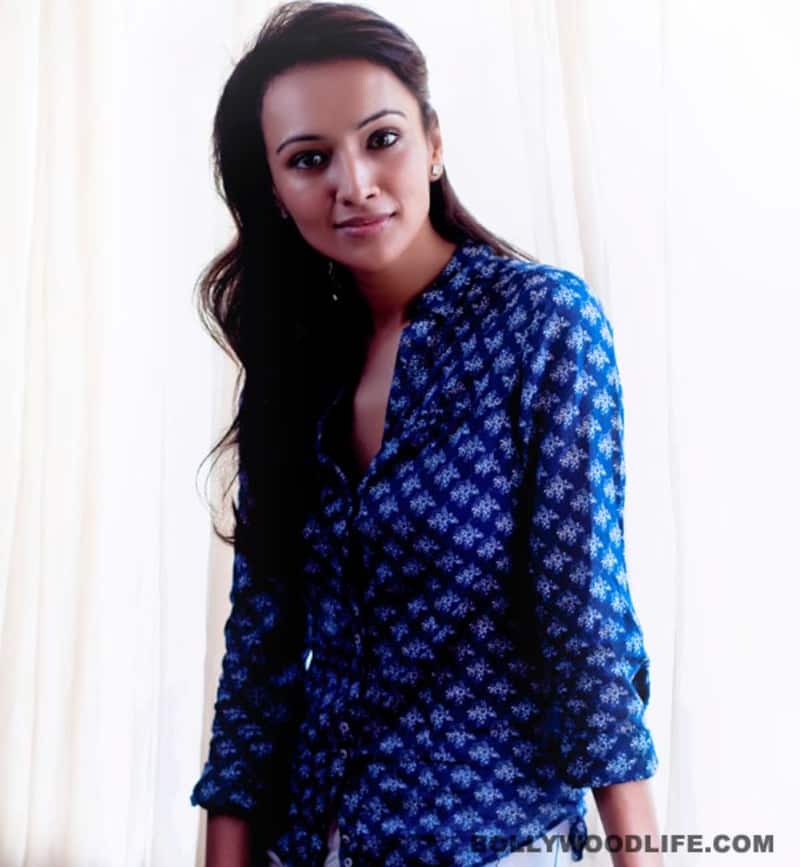 Indian model-turned-actress Dipannita Sharma has appeared in the latest advertisement of People for the Ethical Treatment of Animals (PETA) to highlight the horror of using reptile skins for exotic fashion. Also Read - Abhay 3, Jalsa, Sharmaji Namkeen and more: Top 10 OTT originals to stream this week

The advertisement with the punchline of "Exotic animals belong in the wild, not in your wardrobe" features Sharma wearing a bodysuit that resembles a snake-skin and lying on a tree trunk in a jungle setting. Also Read - Trending OTT News Today: R Madhavan-Chetan Bhagat's Twitter spat, Shehnaaz Gill's Netflix debut and more

Sharma, in a release issued by PETA on Monday, points out that snakes, crocodiles and other reptiles were being skinned alive, for fashion. Also Read - Ponniyin Selvan: Mani Ratnam gets in trouble; PETA and Animal Welfare board file police complain after a horse dies on sets

"I have never, ever used exotic skin in my life. I have never understood the style quotient of carrying a clutch for which an animal has had to go through so much torture", Sharma, who hails from the north east Indian state of Assam, pointed out.

"I don't think it takes away from my fashion quotient or style quotient because I am carrying faux (artificial) leather and something for which an animal has not gone through torture", Sharma added.

Lisa Ray to walk for Farah Khan Ali as a showstopper