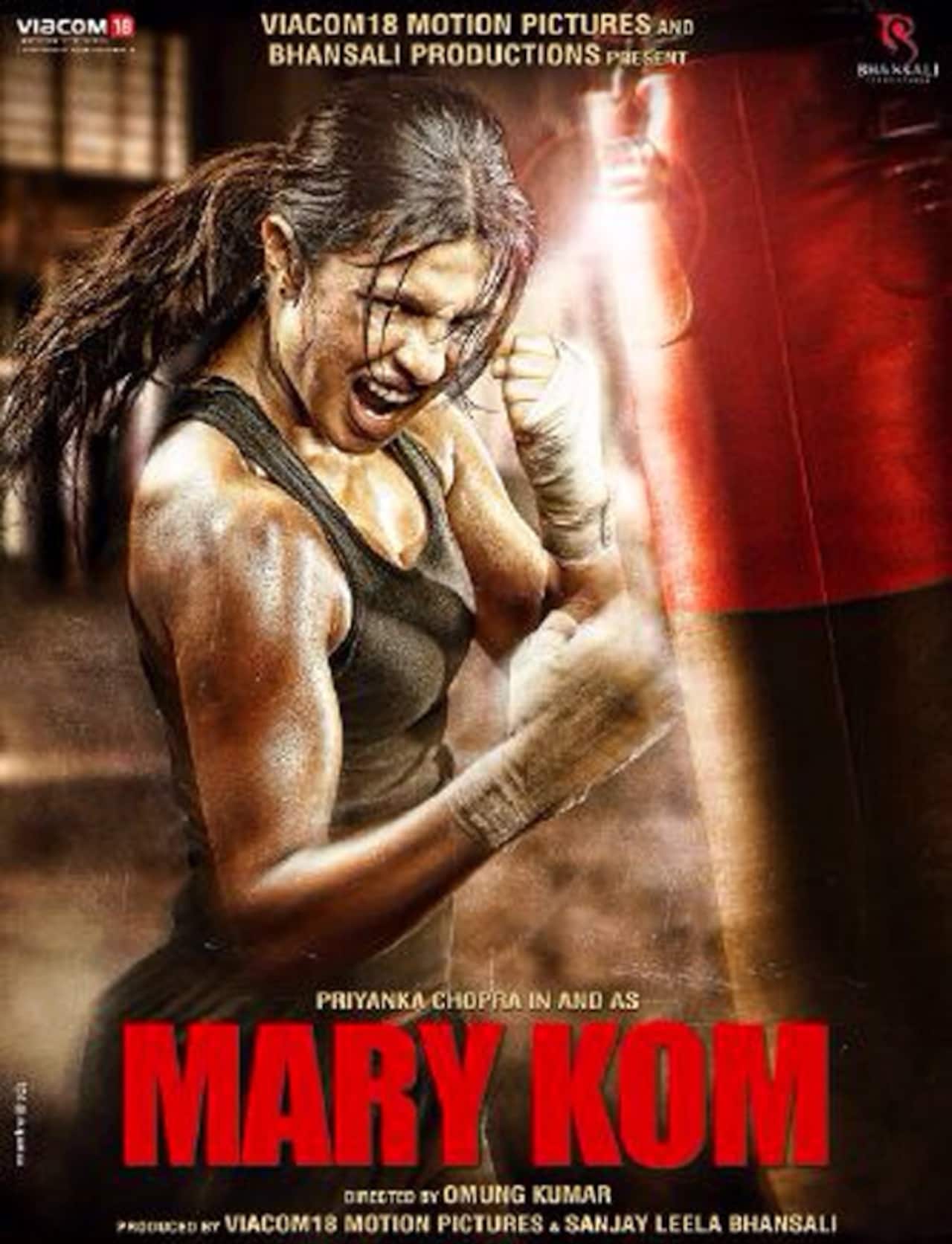 Manipur is the home state of boxer Mary Kom

Makers of Mary Kom, based on boxer M.C. Mary Kom's life, have said they will try their best to release the movie in Manipur, the Olympic bronze medallist's home state, where Hindi films are not shown since a few years. Also Read - Malti Marie Jonas to Vamika Kohli: Bollywood star kids who took the internet by storm with their cuteness [VIEW PICS]

“The film is set in Manipur, Mary's hometown, and highlights the milieu and culture from where a world champion arose. We will try our best to ensure the release of the film in the territory," Ajit Andhare, COO, Viacom18 Motion Pictures, told IANS. Also Read - Priyanka Chopra's daughter Malti Marie’s FIRST pictures OUT and she is a carbon copy of dad Nick Jonas

Mary Kom stars National Award winning actress Priyanka Chopra, and it was made with the support of the five-time World Champion boxer herself. Priyanka spent a lot of time with Mary to understand the nuances, stance and style of a boxer like her.

The film's first look was unveiled via two posters earlier this week, and they were received warmly on social networking sites.

Movie fans are hopeful that the movie turns out to be as promising as its poster, while members of the film fraternity hailed Priyanka's ability to slip into any and every role.

Directed by Omung Kumar, the movie is slated to release Oct 2.