Richa Chadha: Shakeela was a brave soul who defied the norms of business during her time

Shakeela is all set to release in summer 2019 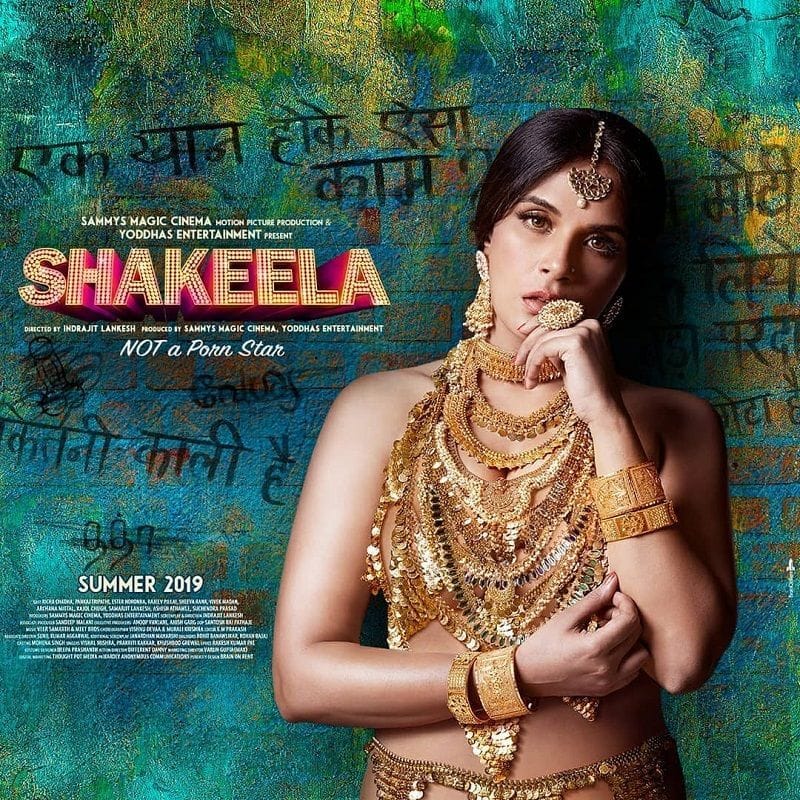 Actress Richa Chadha says southern adult film actress Shakeela was a brave soul who defied the norms of the business during her time. Also Read - Rashmika Mandanna to Richa Chadha: Times actresses got trolled for what they said in public

Talking about Shakeela, Richa said in a statement: "She was a brave soul who defied the norms of the business during her time and her story was much more than what people know of. To essay, the role of a living being is additional responsibility on me as actor and team as the makers of the film." Also Read - Akshay Kumar to Kay Kay Menon; Celebs strongly react to Richa Chadha’s Galwan tweet; ‘She cannot mock and get away with a sorry’

Richa will be seen playing the role of Shakeela in the biopic, based on the life of the southern actress of the same name, whose popularity soared after the untimely and tragic demise of Silk Smitha. Also Read - Entertainment news: Alia Bhatt and Ranbir Kapoor baby name revealed; Akshay Kumar deeply hurt by Richa Chadha's Galwan tweet and more

She added: "I'm looking forward now that the film has wrapped up for the release next year. We have kept the story to the most authentic version of her real life. Shakeela herself has been pivotal to making this film happen and helping us in in-depth knowledge into her life which has helped us tell the story in its most authentic version possible."

The Indrajit Lankesh film is co-produced by Magic Cinemas and Yoddhas Entertainment. It is slated to release in Summer 2019.