Sasural Simar Ka to FINALLY go off air next month 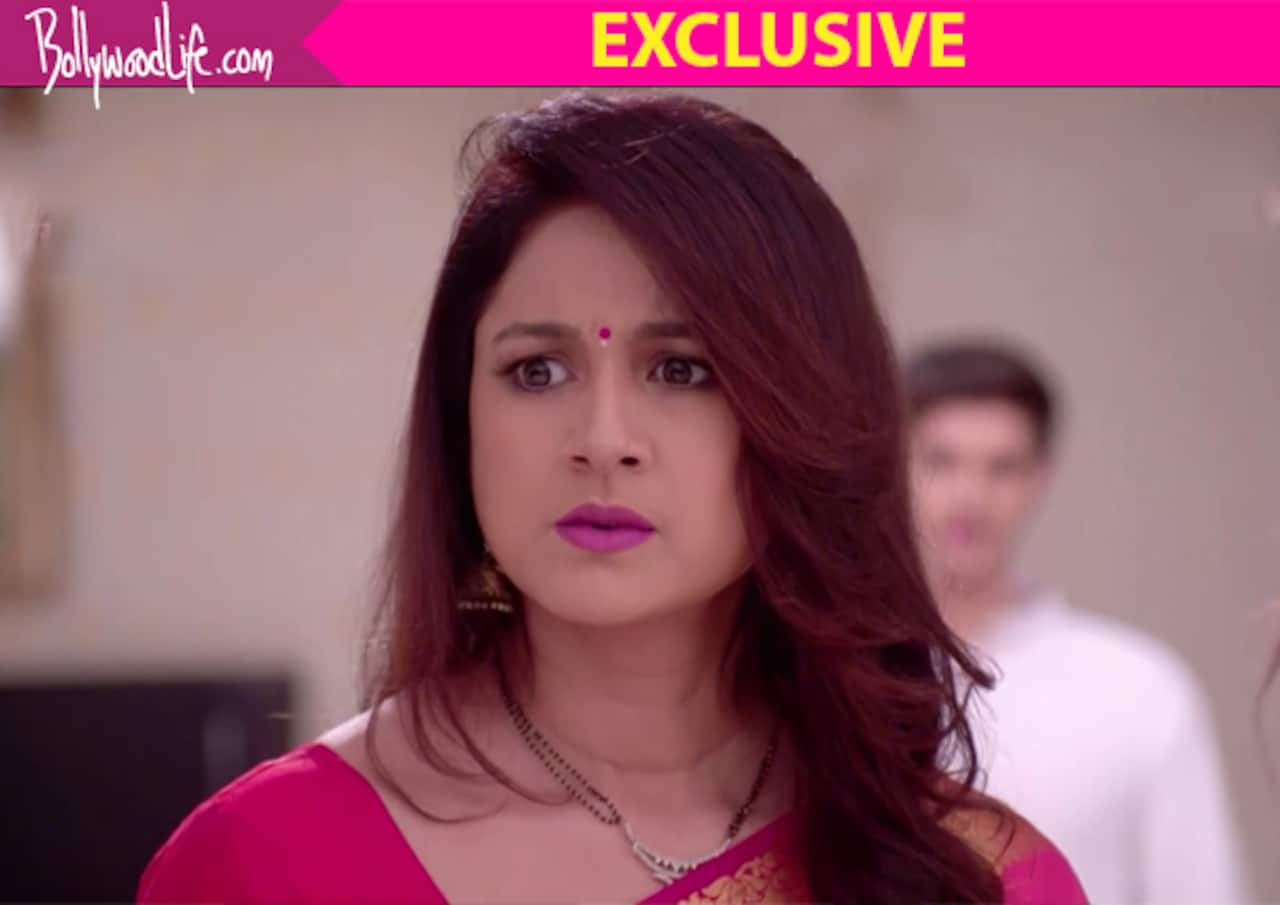 After Saath Nibhana Saathiya another saas-bahu drama, Sasural Simar Ka is all set to go off-air next month. The longest running show on Colors TV, SSK is all set to shut shop on September 29 after airing for 7 long years! Dil Se Dil Tak will take Sasuraal Simar Ka's 7.30 pm slot . Dil Se Dil Tak has been moved from prime time of 10 pm to accommodate Big Boss 11 that is all set to begin. This is a big jolt for show's producer, Rashmi Sharma, whose third show after Jaat Ki Jugni and Saath Nibhana Saathiya is being pulled off and that too within a month. Also Read - Shoaib Ibrahim's sister Saba Ibrahim glows in her haldi, Dipika Kakar looks sassy at her sister-in-law's wedding function [View Photos]

Though Sasural Simar Ka happens to be doing reasonably well as far as the ratings of the show are concerned, it is apparently being pulled down as the plot doesn't have anything new to offer anymore. Also, it seems the channel is not too happy with the perception of Sasuraal Simar Ka as a regressive show. All kinds of formulas have been used to revive the show and its image but since it wasn't happening, the channel had to take an overnight decision to end the show. Also Read - Ghum Hai Kisikey Pyaar Meiin, Imlie and other shows whose makers have faced MAJOR criticism online [View Pics]

The show will end with Simar Bhardwaj (Keerti Kelkar) settling down her daughters and finally finishing her responsibilities towards her sasuraal and the Bhardwaj family. Launched in April 2011, the show had a successful run of seven years, all of which were eventful. Also Read - Vaishali Takkar suicide: From wedding shopping to harassment – Yeh Rishta Kya Kehlata Hai actress' mother, friends share shocking details

'Sasuraal Simar Ka' had started off as the TV adaptation of Rekha's popular film, 'Khoobsurat' as it was the story of two sisters, Roli And Simar, who get married in the same house. The show featured Colors' Balika Vadhu darling Avika Gor, returning to TV after playing Anandi in Balika Vadhu. The elder sister role was played by Deepika Kakar and the role of her husband, Prem, was played by Shoiab Ibrahim. While Avika was seen opposite Manish Rai Singhani, who played Prem's brother.

What started off as family drama later turned into a supernatural drama. There were naagins, ghosts, witches, chudails and even a makkhi track in the show. Late Pratysha Banerjee had also made a cameo in the show as a daayan, and that had made the show one of highest-rated show three years ago. Saara Khan played a naagin in the show while Meghna Naidu played a witch.

Recently the show had shown a leap after which Simar's daughters and son were shown as grownups and now the current story is that of her son, Piyush, and daughters, Anjali and Sanjana. So it was really an eventful show that lasted a good seven years. But it's time to bid goodbye now.