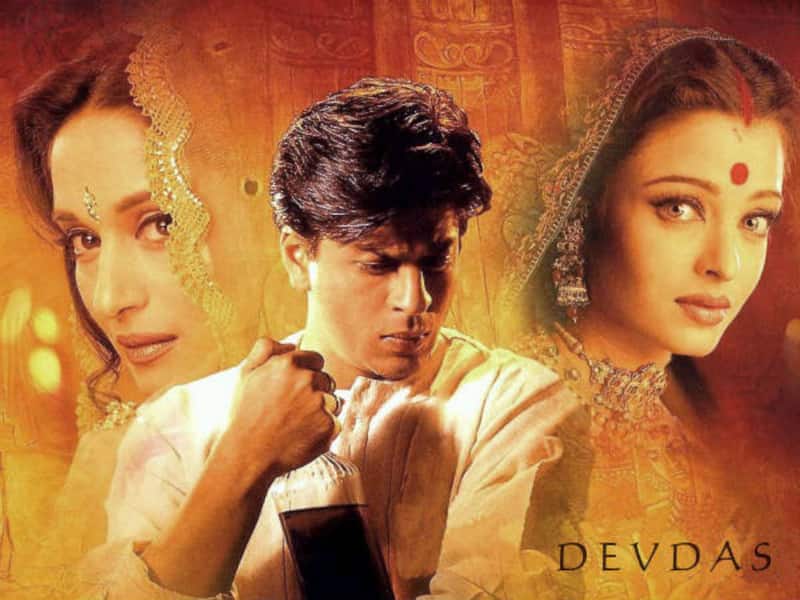 Calling Devdas his most favourite film till date, superstar Shah Rukh Khan on Saturday thanked the cast and crew on the 12th anniversary of the film

Besides becoming a blockbuster in India, Devdas was also received well by the western audiences. It was nominated for the BAFTA Award for best foreign language film and was also India's submission for the Academy Award for best foreign language film. Devdas had its world premiere at the Cannes Film Festival in 2002. Also Read - Laal Singh Chaddha: Aamir Khan to REFUND money to the distributors for box office loss? Rajinikanth, Shah Rukh Khan and more stars who did the same