Around six TV shows are going off air in the span of the next three months. 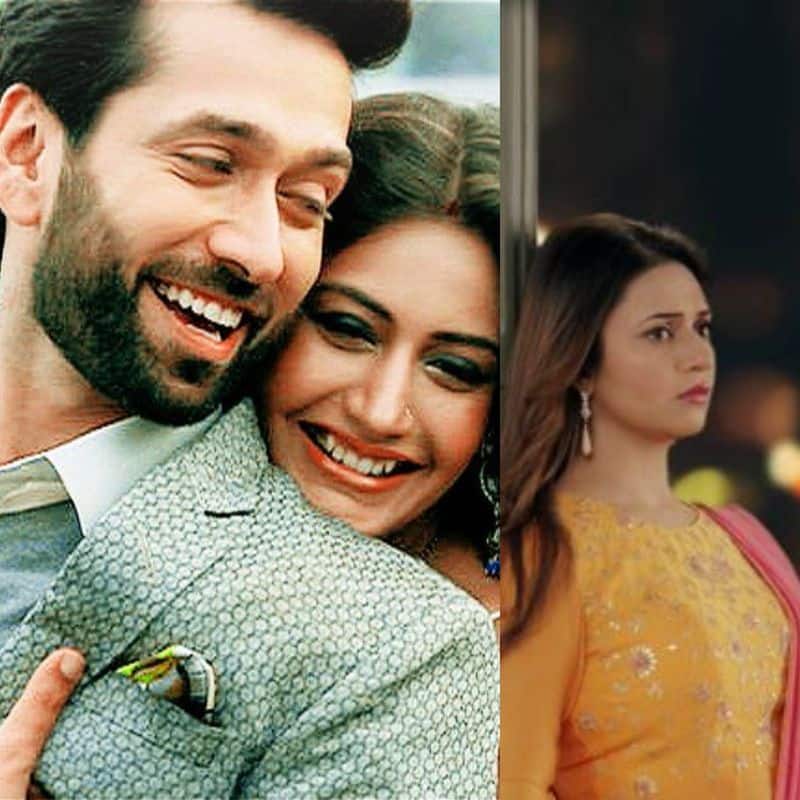 In a shocking development, Star Plus has decided to pull the plugs off, for three popular shows. According to a report in Bombay Times, around six TV shows are going off air in the span of the next three months. It seems by the end of the year, a series of big-ticket shows bidding adieu to its loyal fans. However, what comes as a shocker is that Star Plus’ popular dailies Ishqbaaaz and Yeh Hai Mohabbatein are also a part of the axed list. Nakuul Mehta and Surbhi Chandana starrer Ishqbaaaz is an extremely popular show which has a loyal set of fan following. It has been running over for more than 2 years now. On the other hand, Yeh Hai Mohabbatein has been on air since 2013. The show made TV actor Divyanka Tripathi extremely popular and her character Ishi Maa became one of the most iconic TV characters.
As per the report, Ishqbaaaz is expected to shut down in the first week of November, while Yeh Hai Mohabbatein, is likely to go off air by the end of this year. Joining the two shows would be Star Plus’ other daily Mariam Khan: Reporting Live. The series which revolves around a young girl and her trivial life, couldn’t make an impact on the audience. As a result of which, within four months, the makers are planning to pull the plug by December.
Ishqbaaaz which has reinvented and experimented, recently, saw popular TV actors like Zain Imam and Mandana Karimi entering to spice up the storyline. However, it seems their charm couldn’t help the show to sustain longer. In the past as well, there were many reports of Ishqbaaaz going off air, however, the show remained a part of the top dailies, in terms of popularity and ratings. With the latest reports do you, think this could be the final nail in the coffin for the show?
Meanwhile, the other programs that would go off air, as per the list are Sony TV’s Porus, Star Bharat’s Saam Daam Dand Bhed and &TV’s Bitti Businesswaali.
Which show’s closure is more disappointing for you? Let us know by tweeting to us @bollywood_life. Also Read - Divyanka Tripathi was shocked when Vivek Dahiya felt she didn't trust him; reveals what had happened