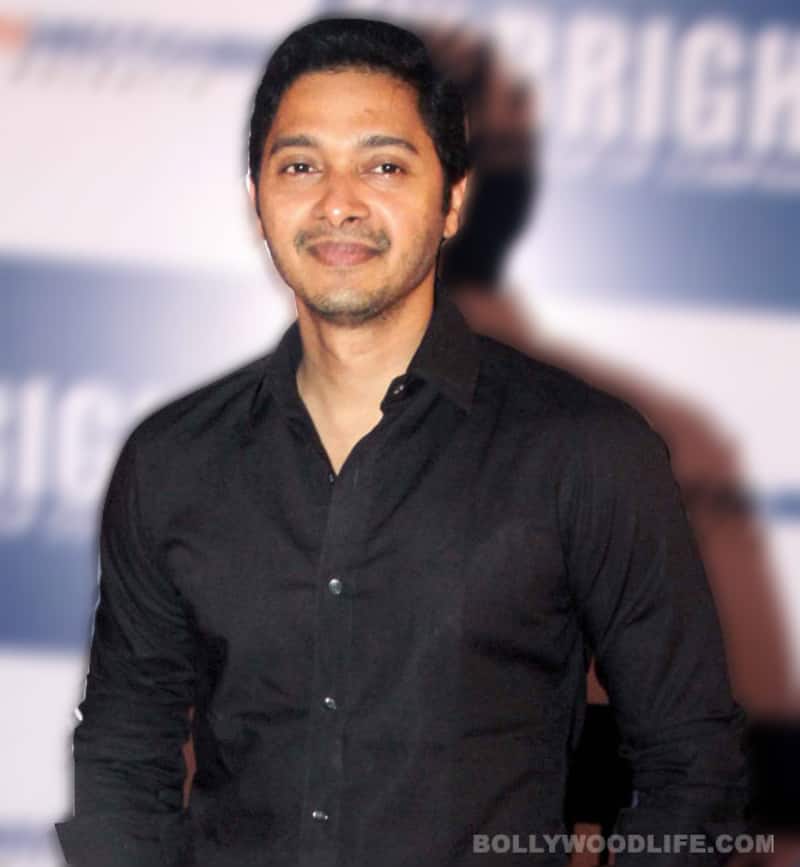 Shreyas Talpade feels Marathi film industry is more content driven compared to Bollywood which is star-stuck. "Hindi film industry is star driven but Marathi industry is concept or content driven. People patronise the film if they are convinced about the content. The potential for Marathi cinema has grown. More and more people are coming into it taking a shot at acting, directing and producing," Shreyas, whose second Marathi production Poshter Boyj is all set to hit theatres soon, told in an interview. Also Read - Amid reports of Salman Khan replacing Arshad Warsi-Shreyas Talpade from Kabhi Eid Kabhi Diwali; here are actors who were shockingly ousted from BIG movies

"It's a family entertainer... It is about three people of different age groups -- Dilip Prabhavalkar, Hrishikesh Joshi and Aniket Vishwasrao. They end up in a weird situation and the story reveals how they deal with it successfully," said Shreyas, whose first production was Sanai Chougude in Marathi. Also Read - Salman Khan REPLACES Shreyas Talpade, Arshad Warsi with Aayush Sharma, Zaheer Iqbal for Kabhi Eid Kabhi Diwali: Report

Shreyas started his career in Bollywood with sports drama Iqbal, and later shifted to multi-starrer comedies like Apna Sapna Money Money, Golmaal Returns and Housefull 2 among others. In between, he did two critically acclaimed movies--Dor and Welcome to Sajjanpur.

His last two releases Joker and Kamaal Dhamaal Malamaal did not do well at the box-office following which the actor decided to take a break from Hindi films.

"'Kamaal...' didn't work for me. I thought of taking a slight break to analyse the situation. I started getting more into Marathi cinema," he said.

In his more than a decade long career in Bollywood, Shreyas regrets doing some films and has now decided to do only those projects which will satisfy him as a performer.

"There are times when you do films which you need not necessarily do. In past, whatever I was doing was not upto people's?expectation. Now they will not have a reason to complain. The projects should satisfy me as an actor, producer and also audience," he added.