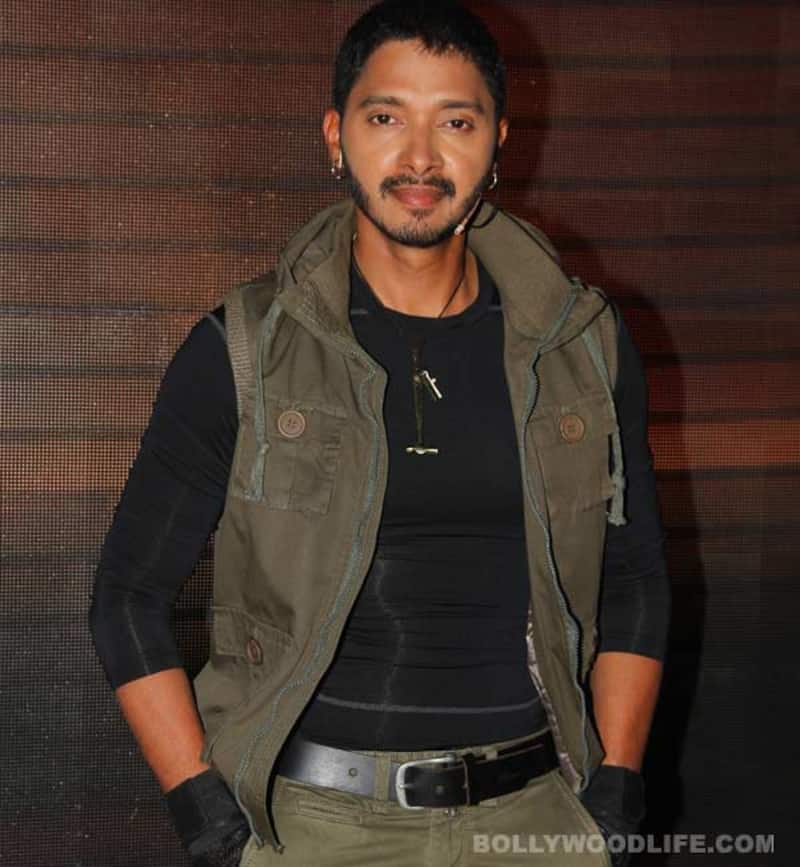 The association will help Shreyas in marketing and distribution

Actor-producer Shreyas Talpade's Poshter Boyz has become the first movie to tie up with Maha eSeva Kendras of the Maharashtra government which will help in the movie's ticket sales, marketing and distribution. Also Read - Amid reports of Salman Khan replacing Arshad Warsi-Shreyas Talpade from Kabhi Eid Kabhi Diwali; here are actors who were shockingly ousted from BIG movies

Calling it a revolutionary concept in marketing and distribution, Shreyas said in a statement: "This is undoubtedly a very novel initiative that will not just provide film producers a very cost effective medium to reach a very large targeted clientele but will also go a long way in propagating Marathi cinema."

The service was launched recently.

Mumbai-based start-up Network People Services has tied up with technology infrastructure and service provider Spanco and department of technology, government of Maharashtra, to offer movie distribution and marketing services across the entire chain of Maha eSeva Kendras.

Lisa Ray to walk for Farah Khan Ali as a showstopper