She will be playing a negative character in Sasural Simar Ka 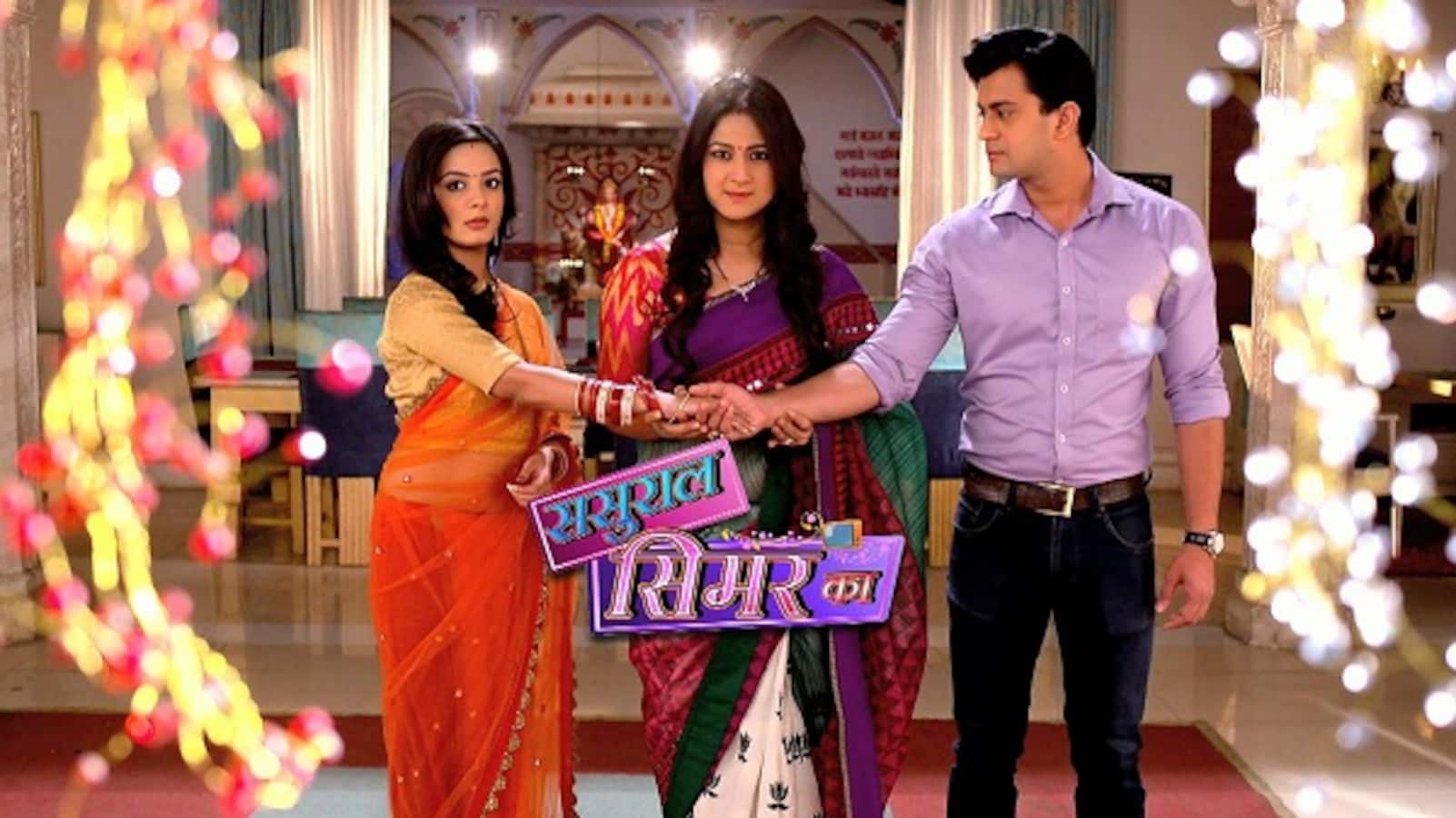 Saath Nibhana Saathiya's Vandana Vithlani is all set to enter Sasural Simar Ka. She was there on the Star Plus show from the very first episode and stayed till the last one and now she has entered Simar's house. After playing the evil and comical Urmila, who was Gopi's aunt and Rashi's mother in Saathiya, she will now be playing Rohan Mehra's mother in Sasuraal Simar Ka. Also Read - Devoleena Bhattacharjee takes an indirect dig at people who trolled her marrying Shanwaz Shaikh with this popular scene from her show

Sameer has got married to both Simar's daughters - Anjali and Sanjana. So to boost Sameer's evil plan, now his mother will also join him in the Bhardwaj house. Vandana has started shooting for Sasuraal Simar Ka and is happy to be back on television. She had been part of Saathiya for the last 7 years and throughout the show she was the constant face withstanding leaps and characters entry and exit. It seems the producer of Saathiya and Sasuraal Simar Ka find Vandana lucky for her shows. That's why to create the Saas-Bahu drama in Simar, they found Vandana ideal to play the scheming mother-in-law . Also Read - Devoleena Bhattacharjee is unfazed with trolling; shares a stunning Assamese bridal look from wedding reception with Shanwaz Shaikh [Watch beautiful video]

Vandana plays an out and out evil mother-in-law in Sasuraal Simar Ka. She along with son Sameer will create havoc in Simar's life. Sameer and his mother will torture Anjali and Sanjana and will make them fight among each other. Simar will be shocked to see how both her daughters are at loggerheads. She will fail to realize that this has been done deliberately by Sameer and his mother. Both mother and son want revenge from Simar and have come to destroy her family. The back story of Sameer and his mother will be revealed soon. Also Read - Devoleena Bhattacharjee ties the knot with gym trainer Shahnawaz Sheikh; fans in disbelief

So, get ready to witness lots of kitchen politics and family drama in 'Sasuraal Simar Ka'.Producer Rashmi Sharma had a slew of shows going off air this year from 'Jaat Ki Jugni' to ' Saath Nibhana Saathiya '.She currently has 'Shakti -Astitva Ke Ehsaas Ki' and 'Sasuraal Simar Ka'.