Avatar 2 The Way of Water Movie Review: James Cameron's sequel is as glorious as it can get but fans disappointed with 'stretched' climax [VIEW TWEETS]

Avatar: The Way of Water has made its way to the theatres and netizens have only good things to say about James Cameron's film. Check out Twitter review. 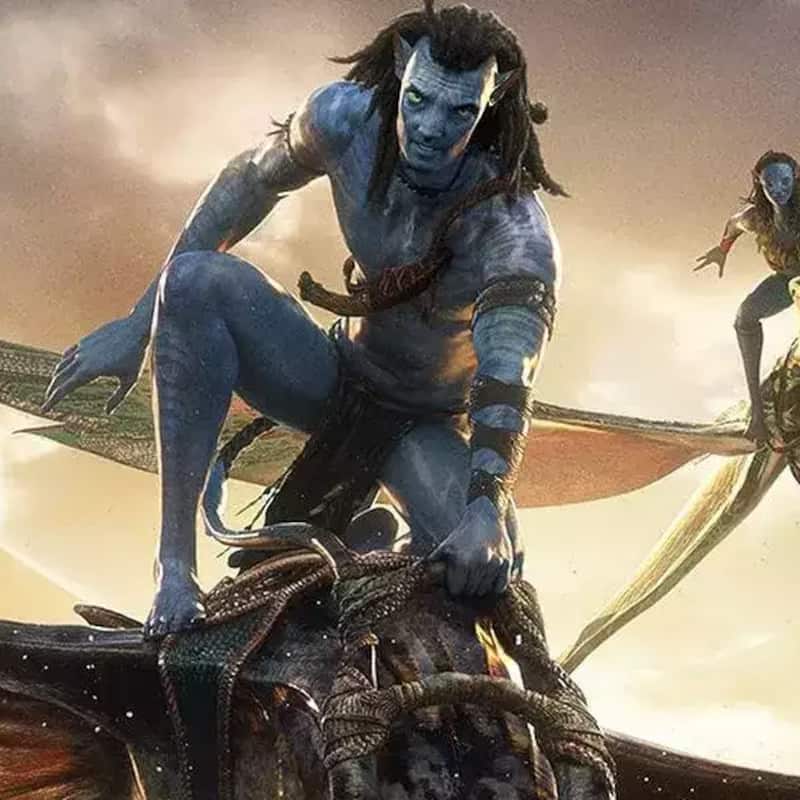 The year 2009 was special as the world was introduced to Avatar. James Cameron and his team created a visual treat that remained in discussion for years. 13 years later, its sequel is creating waves across the globe. Avatar: The Way of Water has made it to the theatres today and naturally, it is the most trending topic on social media. Fans waited for a really long time to watch part 2 and there's no chance that anyone who has seen the original Avatar would want to miss this experience. As the movie hits the theatres, the reviews are out on Twitter and fans only have good things to say about Avatar 2. Also Read - Avatar: The Way of Water to Avengers: Endgame; look at the fastest movies to hit $1 billion at the box office, globally [Watch Video]

Fans are more than happy with the visual treat that James Cameron has once again presented on the big screen. It is as glorious as it can get and fans are stating that the film exceeds their expectations. The only flaw that fans could state is that the film is very long. The screen time of Avatar is of around 3 hours, and fans feel that the climax was a bit stretched. Apart from that, netizens are only raving about the VFX used in the film making it an ultimate experience to watch on the big screen. Also Read - Avatar 2 The Way Of Water OTT release date, platform and more details

Check out tweets on Avatar 2 below:

It’s GLORIOUS to look at. It has the best special effects AND 3-D I’ve ever seen in my life. You could have told me that this was actually filmed on an alien planet & I would believe you. It’s GORGEOUS.? I’ve never been more immersed in a movie. #AvatarTheWayOfWater #avatar pic.twitter.com/yYU2TktpJI

Must Watch in Theaters

#AvatarTheWayOfWater has absolutely exceeded my expectations. Thank you James Cameron for making such an amazing series. These movies hold a very special place in my heart ❤️ Absolutely beautiful

Are you planning to watch Avatar 2 as yet? It looks like it is an experience that should not be missed in any form. It's time to book your tickets. Also Read - Avatar: The Way of Water Box Office Collection Day 2: James Cameron's film sees a small growth on Saturday; inches closer to Rs 100 crores