Avatar The Way Of Water Movie First Review: James Cameron's good friend and Oscar winner Guillermo del Toro praises the film says the maker is at his peak as a filmmaker with the sequel 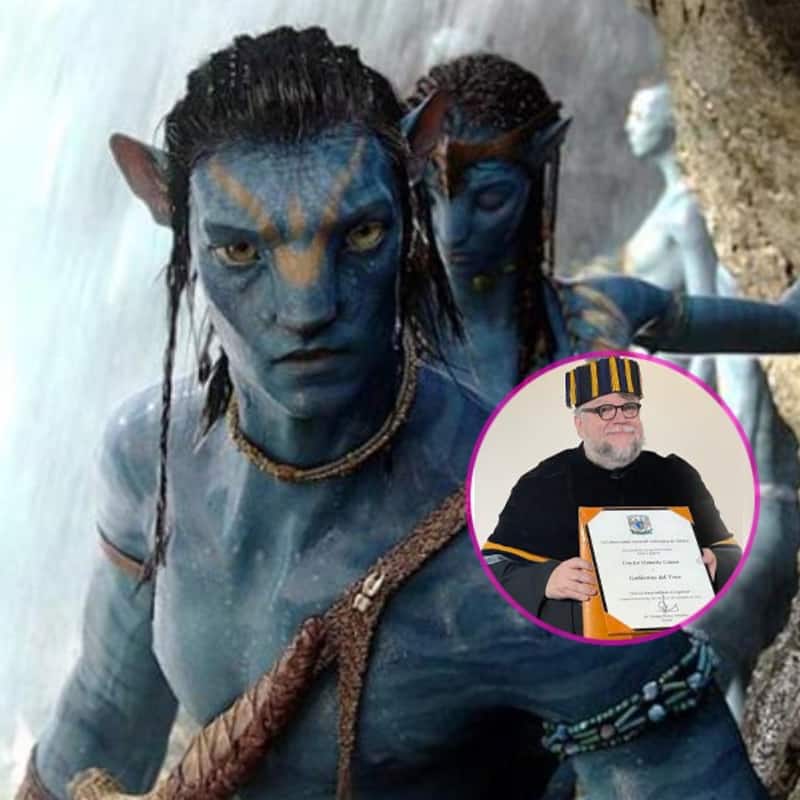 Avatar: The Way Of Water is the film everyone is waiting for. James Cameron's fantasy world will again come to life in theatres globally from December 16, 2022. Everyone is super kicked as it comes 13 years after the original film. Avatar The Way Of Water was supposed to release in 2021 but the pandemic affected the movie. It will also get a release in China. Wondering how the movie is? Well, it has got a terrific review from none other than Guillermo del Toro. Cinema buffs know him as the man behind masterpieces like The Shape Of Water, Crimson Peak, Pacific Rim, Hellboy and others. Also Read - Mission: Impossible 7 to Black Panther: Wakanda Forever; upcoming Hollywood sequels moviegoers are excited for

He took to Twitter to say that James Cameron, the master storyteller is in top form with Avatar The Way Of Water. He has said that the movie is a visual spectacle. Check out his tweet... Also Read - Avatar 2, Liger, Ponniyin Selvan, Black Adam and more Hollywood and South BIGGIES set to dominate theatres in second half of 2022

A staggering achievement- AVATAR TWOW is chokefull of majestic Vistas and emotions at an epic, epic scale. A master at thepeak of his powers… https://t.co/tG6I16JlhM

This is the first review of the movie as per some. Fans are thrilled that it has got a good endorsement from none other than Guillermo del Toro. The filmmaker is hailed as a Master of Visual cinematic imagery himself. This is how some fans reacted on this... Also Read - BollywoodLife Exclusives of the week: Tiger Shroff’s Ganapath postponed, Sidharth Malhotra-Kiara Advani’s cupid and more

Is this the first official review?

From 'The Shape Of Water' DIR to 'The Way Of Water" DIR. WIN WIN!!! pic.twitter.com/rtIGXLiXDN

From The Shape of Water (one of my favorites films) to The Way of Water (the 1st Avatar being another of my fave films)! Both you & James Cameron are master filmmakers & true artists. The 2022 Holiday season will be a great one for cinema -- your Pinocchio & his new Avatar!??

James Cameron and Guillermo del Toro have a good friendship. During the making of Mimic, his father Frederico del Toro was kidnapped in the Mexican town of Guadalajara. He helped Guillermo del Toro with one million dollars in cash and ensured that del Toro got home safely without a scratch. This review of Avatar The Way of Water has warmed hearts and increased the excitement.