Cobra FIRST movie review out: Chiyaan Vikram starrer is an ‘engaging film’; actor has given an award-worthy performance

Cobra movie review out: Chiyaan Vikram starrer is all set to release on 31st August 2022, and the first review of the film is out now... 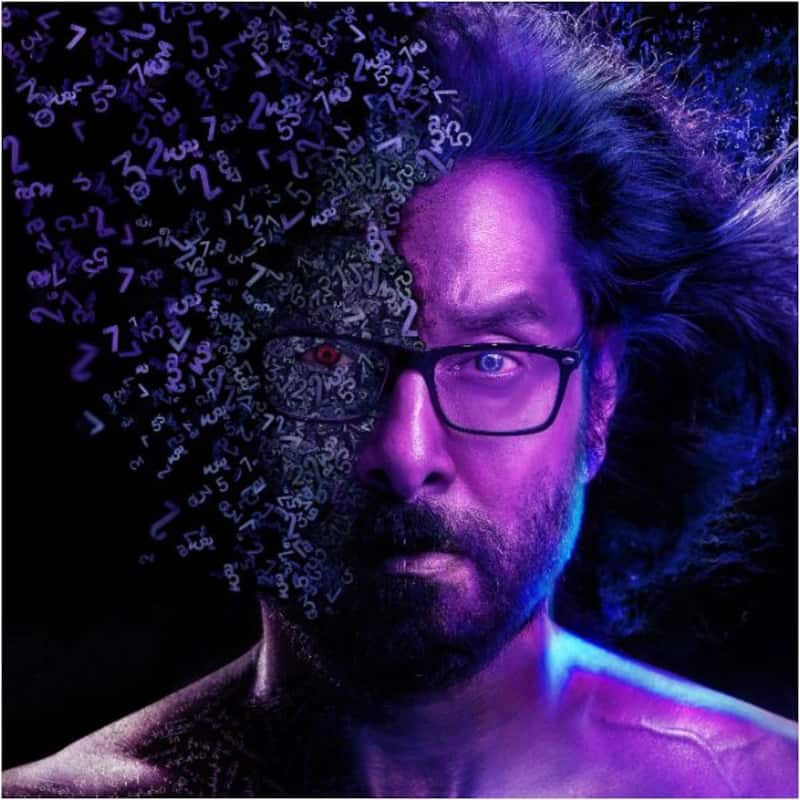 After a long wait, finally, Chiyaan Vikram starrer Cobra is all set to release on 31st August 2022. It’s a Tamil film and also stars KGF fame Srinidhi Shetty and cricketer Irfan Pathan in pivotal roles. While Cobra will mark Srinidhi’s Tamil debut, it is Irfan’s acting debut. The trailer of Cobra had grabbed everyone’s attention, and moviegoers are keen to know what the film is all about. Well, they will only come to know about the film’s story once they watch it, and now, the first review of Cobra is out. Also Read - Ponniyin Selvan: Is Chiyaan Vikram-Aishwarya Rai Bachchan starrer Tamil Game Of Thrones? Mani Ratnam's answer is winning the internet

Umair Sandhu, who is a member of the Overseas Censor Board, recently watched the film and shared his review on Twitter. He tweeted that Cobra has a unique concept and the direction is terrific. Chiyaan Vikram has given an award-worthy performance in the movie and has stolen the show. Also Read - The Kapil Sharma Show: Comedian issues warning to Ponniyin Selvan actor Chiyaan Vikram about using Twitter

Umari also praised Irfan Pathan and called Cobra an engaging movie with twists and turns. In his tweet, he has written that multiplex audiences will love it. Umair has given 3.5 stars to the film. Check out his tweet below… Also Read - Upcoming new movies and web series this week: Hrithik Roshan-Saif Ali Khan’s Vikram Vedha, Chiyaan Vikram’s Ponniyin Selvan 1 and more

A Unique Concept with Terrific Direction, Climax & Production Designing! #Vikram gave Award Worthy Performance ! He Stole the Show all the way. @IrfanPathan Good to see you ✌️ ! An engaging film with twists & turns ! Multiplex Fans will love it ! ⭐️⭐️⭐️1/2

Apart from Cobra, Chiyaan Vikram will be seen in Ponniyin Selvan – Part 1. The movie, which also stars Aishwarya Rai Bachchan in the lead role, is slated to hit the big screens on 30th September 2022. The teaser of PS 1 has impressed one and all, and everyone is now eagerly waiting for its trailer. While it is shot in Tamil, it will be dubbed and released in various languages including Hindi.