Cuttputlli is a welcome return to form for Akshay Kumar both as a movie and when it comes to his own performance. In fact, this should've made it to the big screen over any one of his three erstwhile releases this year. 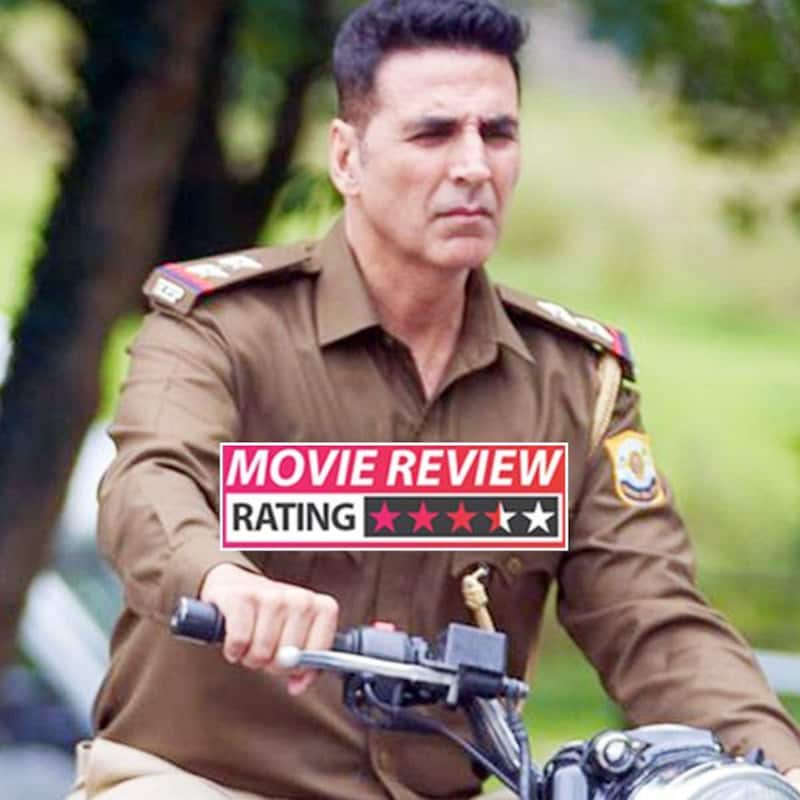 The team of Bell Bottom, one of the best Bollywood movies of last year, is back with yet another thrilling, chilling and intense mission. Pooja Entertainment's Cuttputlli, starring Akshay Kumar and Rakul Preet Singh in lead roles, releases on Disney Hotstar sans much fanfare, but boy, did this Jaccky Bhagnani and Deepshikha Deshmukh production, directed by Ranjit Tiwari, who had also helmed Bell Bottom, deserve its fanfare because it's the first really hood Akshay Kumar movie of 2022. Scroll down for my full Cuttputlli movie review... Also Read - Akshay Kumar BLAMES Kapil Sharma for Bachchhan Paandey, Samrat Prithviraj, Raksha Bandhan flopping – here's why

Stays true to what a suspense thriller should be, ensuring that neither the pace nor the tension dips for a moment. Akshay Kumar not only bounces back with a quality film for the entire family after not enjoying the best of times with his last three releases, but he also serves a timely reminder of his talent when given an author-backed role. The technicalities elevate the script, with the location and camerawork playing a big part in striking the right atmosphere while the editing keeps you on your feet as an audience. Also Read - Cuttputlli: Akshay Kumar's film plagiarized? Netizens point out how writers verbatim translated a part of Anthony Jeselnik's Fire In The Maternity Ward for a comedy scene [Watch Video]

Yes, Cuttputlli is an adaptation of Tamil cult hit, Ratsasan, but this is exactly how an adaptation should be – retaining the essence of the original while forging its own path. Akshay receives adequate support as Rakul Preet Singh, Chandrachur Singh and Sargun Mehta all perform efficiently on screen. Also Read - Cuttputlli Movie Review: Akshay Kumar-Rakul Preet Singh's 'photocopy' of Ratsasan gets mixed reactions; fans say, 'Nowhere near the original'

The few negatives here are that the movies could've been shorter and the suspense, while very good, feels a step below Ratsasan, provided you've seen the original.

All things considered, Cuttputlli is a welcome return to form for Akshay Kumar both as a movie and when it comes to his own performance. In fact, this should've made it to the big screen over any one of his three erstwhile releases this year. I'm going with 3.5 out of 5 stars.