Cuttputlli Movie Review: Akshay Kumar-Rakul Preet Singh and Sargun Mehta's thriller film is being liked by those who have not seen Ratsasan. However, ones who have seen the original have found this one lacking 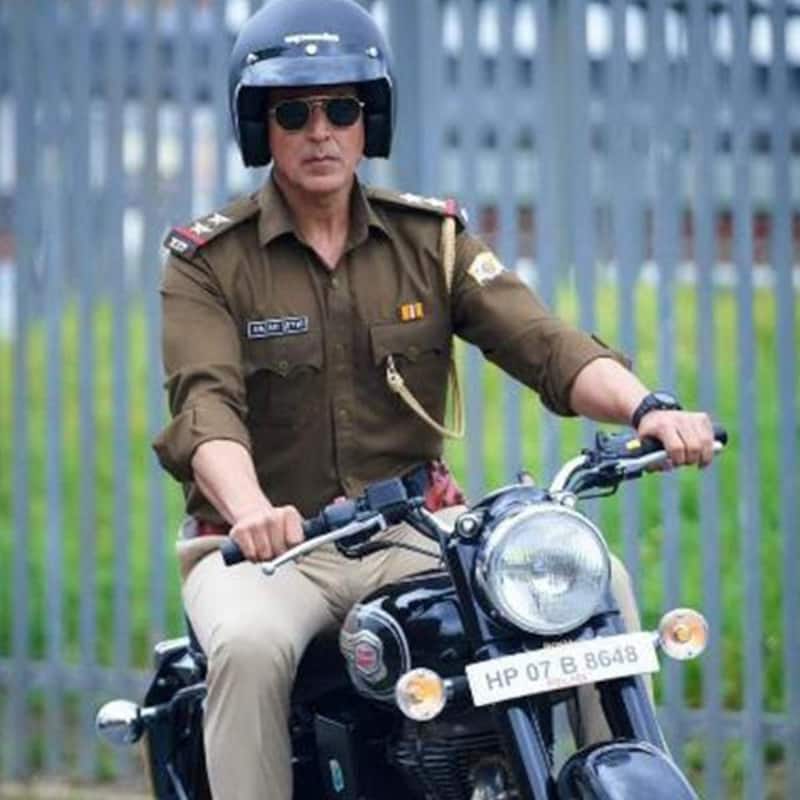 Akshay Kumar and Rakul Preet Singh's Cuttputlli is out today on Disney Hotstar. The film is said to be an adaptation of the epic Tamil thriller Ratsasan. They have moved the location from Tamil Nadu to Kasauli. Akshay Kumar is shown as a police officer in his early 30s. Well, those who have watched both the films have found Cuttputtli disappointing on some fronts. While Akshay Kumar's movie scores on production values, it seems the narration is not as engaging as that of Ratsasan. Moreover, the villain does not have a proper story like we saw in the Vishnu Vishal movie. Also Read - Akshay Kumar BLAMES Kapil Sharma for Bachchhan Paandey, Samrat Prithviraj, Raksha Bandhan flopping – here's why

Some have commented that the makers knew that the movie was sub par so they did not even think of releasing it in theatres. Also, some netizens commented that it is far from an adaptation, and some scenes look completely copy pasted in the movie. Plus, there are some aspects which do not look convincing. But it looks like people who have not seen the original Ratsasan have quite liked Cuttputlli. This is what people are saying on Twitter... Also Read - Cuttputlli movie review: Akshay Kumar finally bounces back with this dark psychopathic thriller that merited a big-screen release

Another disaster for #AkshayKumar as #Cuttputlli #CuttputlliOnHotstar #CuttputlliReview failed to impress the public....
Disaster report from OTT audiance and Critics.
Is Akshay Kumar finished.
Feeling really bad as a fan
Can he will be able to make comeback with #Ramsetu

Does @akshaykumar is going the way like Mithun Chakravarti sir in Mid 90's....rolling out 5-6 movies in a year and gradually went on doing 2nd lead royals??#Cuttputlli

Watched #CuttputlliOnHotstar. I liked the first half. Second half was very bad compared to the original. The Christopher character was ruined. Akshay in his Patiala House guilt mode. The best thing about the movie was @sargun_mehta . She stole the show.

#Cuttputlli @akshaykumahr Sir , Please help us by helping yourself with original script.

Think of a thriller...from today you will only remember #Cuttputlli ?

Improved from original tamil, #AkshayKumar has a treat for his fans and fans of other stars who hardly entertain by doing less movies.

Its a one man show.
No flaws.
SUPERHIT pic.twitter.com/XCXc5LKHYY

It is obvious that the movie is getting mixed reactions. A well-made thriller is always a good one-time watch. Even if the climax is disappointing, one can see till the end. Akshay Kumar fans can look forward to Ram Setu in Diwali. The movie also stars Jacqueline Fernandez and Nushrat Bharucha. Also Read - Cuttputlli: Akshay Kumar's film plagiarized? Netizens point out how writers verbatim translated a part of Anthony Jeselnik's Fire In The Maternity Ward for a comedy scene [Watch Video]