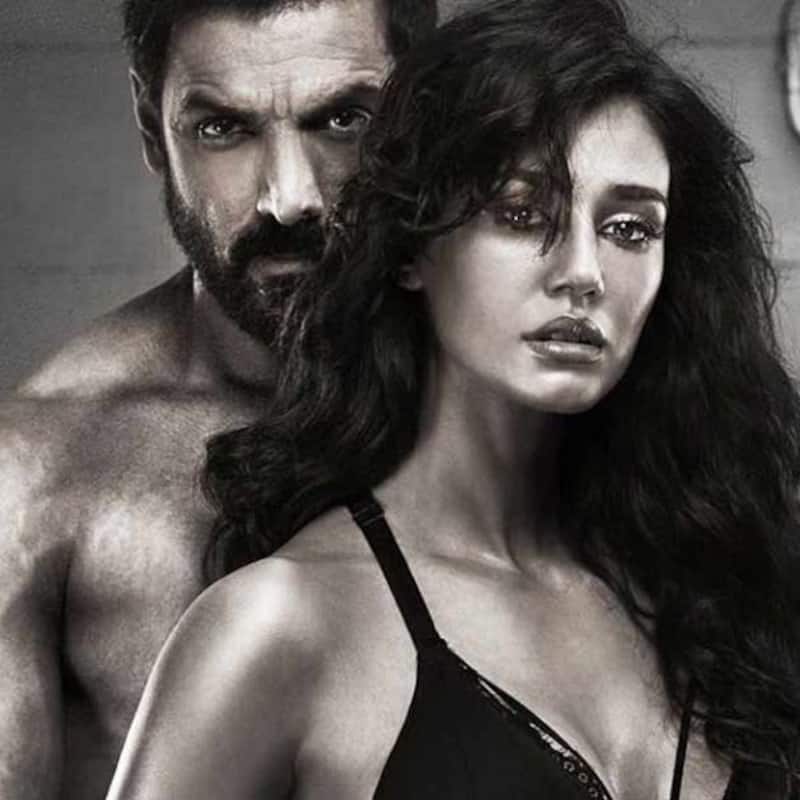 Routine twists and a decent music and bgm along with a decent acting star cast but overall an underwhelming affair.

#EkVillainReturns what a amazing film with shocking twists and turns @TheJohnAbraham you killed it ????But @DishPatani steals the show ? @mohit11481 since kalyug You’re my fav Director ?? #EkVillainReturnsReview 3/5

#EkVillainReturns #EkVillainReturnsreview
Below average film. It is exactly like OM where you don't know what happens next, senseless for the theatre going audience. Perfect for the direct release on Altbalaji app. The biggest problem is the content that looks cringe.

#EkVillainReturns is an another psycho killer film. It tries to convey us how much our society has misunderstood the meaning of LOVE. One-sided love, Shows fighting, Deceit, Pain, Patience and moving forward. There are loopholes in many places but a worth watch.

Watched #EkVillainReturns & I think bollywood has learned after years how to make a psychological thriller, though it's not for general viewers and till climax you can't really make any judgement. Mohit Suri did superb work & all the cast & crew rocked ?#EkVillainReturnsReview pic.twitter.com/cbKE0xGDjb

Just don't go for the hate comments critics are giving. #EkVillainReturns is wholesome. Arjun John Disha just nailed till the interval. Without any reason they are just giving the hate. Just go for it. 4.5 ? till interval.

#EkVillainReturns No way near Part 1, this one works only in patches. The only standout performance is #ArjunKapoor...BGM is likeable, so are songs, Serious dialogues are very average & look funny at times. The direction of #MohitSuri is very Ordinary.
My Rating - 2.5/5#TSeries

As per our sources in the trade, Ek Villain returns had taken an advance booking of ₹1.50 crore nett till Wednesday, 27th July, which is better than what many in the trade had expected. In fact, the John Abraham, Disha Patani, Arjun Kapoor, Tara Sutaria starrer is tracking for a far better than expected ₹6 crore nett opening, largely down to the goodwill that the first part, also helemd by Mohit Suri, still holds for the audience. The music also seems to have worked on some superficial level. Of course, it's theaters outside the prime metro multiplexes that are clocking the major numbers till now. Also Read - Independence Day 2022: Masaba Gupta believes 'true independence is being yourself 100% all the time' [Exclusive Video]