Fauda Season 4 Review: Doron and his 'Chaos' are back with yet another thrilling experience

Fauda season 4 is out on Netflix. The first three seasons were super successful. Will the fourth season live up to the hype? Read the review here. 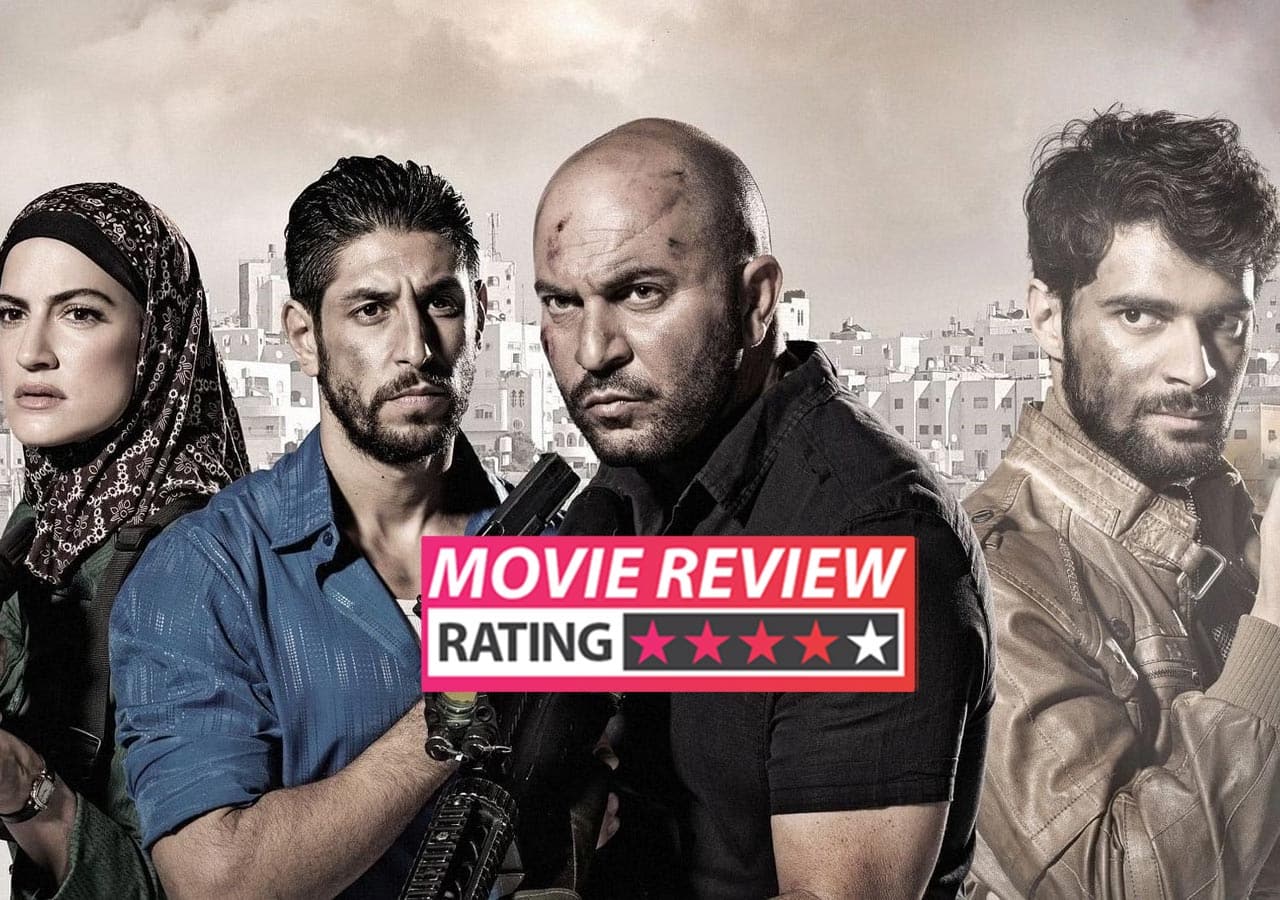 After three super successful seasons, Fauda is back with its fourth season. Doron and his unit are once again here to add some thrill to your lives. Starring Lior Raz, Itzik Cohen, Rona-Lee Shimon, Idan Amedi, Rona-Lee Shim’on and others, Fauda is all about an undercover unit called Mista’arvim fighting terrorism. The show is credited for showcasing the tension between Israel and Palestine in its near-accurate form. The first three seasons proved to be edge-of-the-seat thrillers that left everyone wanting more. Is the fourth season worth watching too? Read the full review here. Also Read - Trending OTT News Today: Bhool Bhulaiyaa 2 digital release date and platform, Fauda Indian adaptation Tanaav plot and cast and more

What is it about?

The first episode of the first season starts with a chase sequence between the unit and robbers that leads the team to some crutial information. As the unit invades a refugee settlement, it gets revealed that something major is being planned. Meanwhile, Doron is away from all of this. He is living on a farm for the past two years. In the previous season, he was removed from the unit after his mission caused life of a team member. But soon he is brought back by Gabi aka Captain Eyov. Gabi asks Doron to accompany him to Brussels to meet an informant and from here the 'chaos' begins. While Doron is asked to guard the front gate, Gabi is taken away as informant Omar changes his tunes. Will the team manage to bring back Gabi safely? What happens next? Well, that is for you to watch but be rest assured that Doron and his team will take you on a roller-coaster ride that one cannot even imagine.

The show has lived upto to the expectations of the audience as it is filled with thrill, suspense, drama, and the high-octane chase and action sequence. It holds the right amount of tension and drama that can get anyone hooked to the show. The familiar faces with addition of a few new ones will bring back the nostalgia of all the previous seasons for all the die-hard Fauda lovers. It is hardhitting and brings out the human side of what the undercover agents go through in testing situations. This time, Fauda has gone international as there are scenes that are shot in Belgium and Lebanon.

While it appears that the show is taking a slow start, it does picks up very soon. There's is nothing that would disappoint a viewer in Fauda 4.

Fauda is one of the most well-established series and season 4 lives up to the hype. It can be binge-watched this weekend.