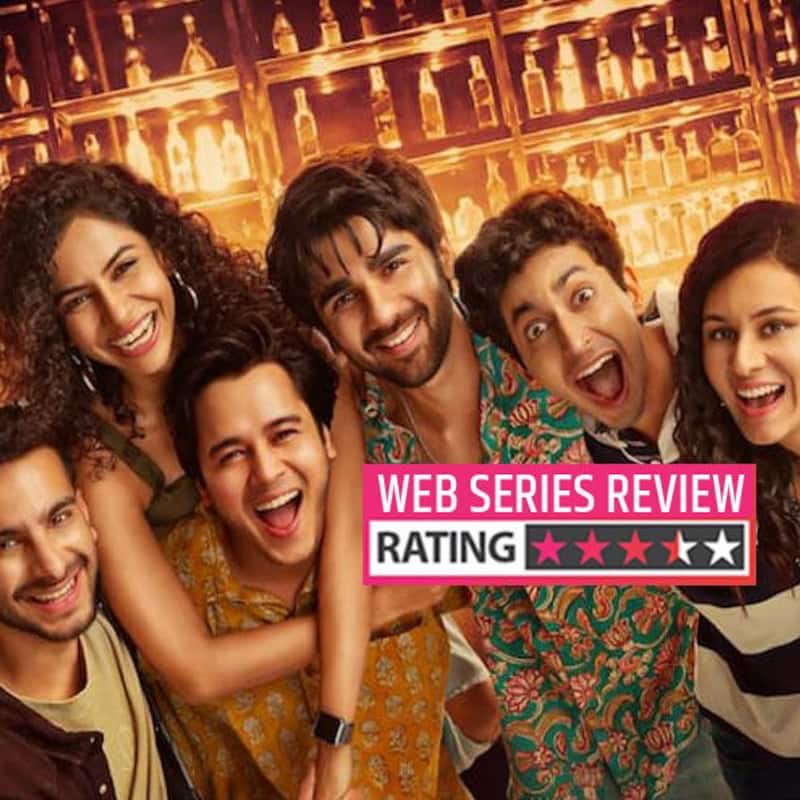 Lionsgate Play’s web series, Feels Like Home, is a “bromantic hangover” about four boys who move into their first house away from home together. We see them in their everyday lives, as they learn to balance everything around them, the parties, sex, fights, drama and all the fun stuff that happen when you put four young boys together. But most of all, the show is about giving you a glimpse into what boys are. So, in case you still haven't watched Lionsgate Play's Feels Like Home web series yet, check out our Feels Like Home review for five reasons why you absolutely must give it a go... Also Read - Khatron Ke Khiladi 12: From Aneri Vajani to Shivangi Joshi — THESE 8 TV stars fail to make it to top 5; get eliminated before the finale

Though the idea itself may not be something out of the box, Feels Like Home is executed in a way that seems totally fresh and a large part of that is down to the easy-breezy humour, which never fails to tickle our funny bone. Also Read - Before Vijay Deverakonda in Liger, Kichcha Sudeepa, Siddharth and these other actors went completely NUDE in Telugu movies [View Pics]

Sure, Feels Like Home boasts copious fun moments, but it's also a heartfelt show, dealing with the insecurities, uncertainties and vulnerabilities that the four boys go through. That it does so sans ever going overboard or compromising on the fun vibe is a testament to the solid writing. Also Read - Sanjeeda Shaikh-Aamir Ali, Shweta Tiwari-Abhinav Kohli, Charu Asopa-Rajeev Sen and more celebs whose young kids suffered because of their ugly splits

Balancing the humour and emotions is the relatability aspect of the show. Think Dil Chahta Hai and the kind of impact it had on the youth back then only because of how well they identified with it, and then think it being reinvented for today's young crowd.

Everyone of the actor from those in big to small roles play their part to the T. That being said, it's Preet Kammani, Anshuman Malhotra, Vishnu Kaushal, Mihir Ahuja, Himika Bose and Inayat Sood who stand out from the rest.

At just 6 episodes of 35-40 minutes each, the Linsgate PLay web series, directed by Sahir Raza, never overstays its welcome and is perfect to binge watch at a go. Believe it or not, in today's fast-paced life, this matter a lot for shows that don't have an in-built fan-base, especially those aimed at a younger demographic.